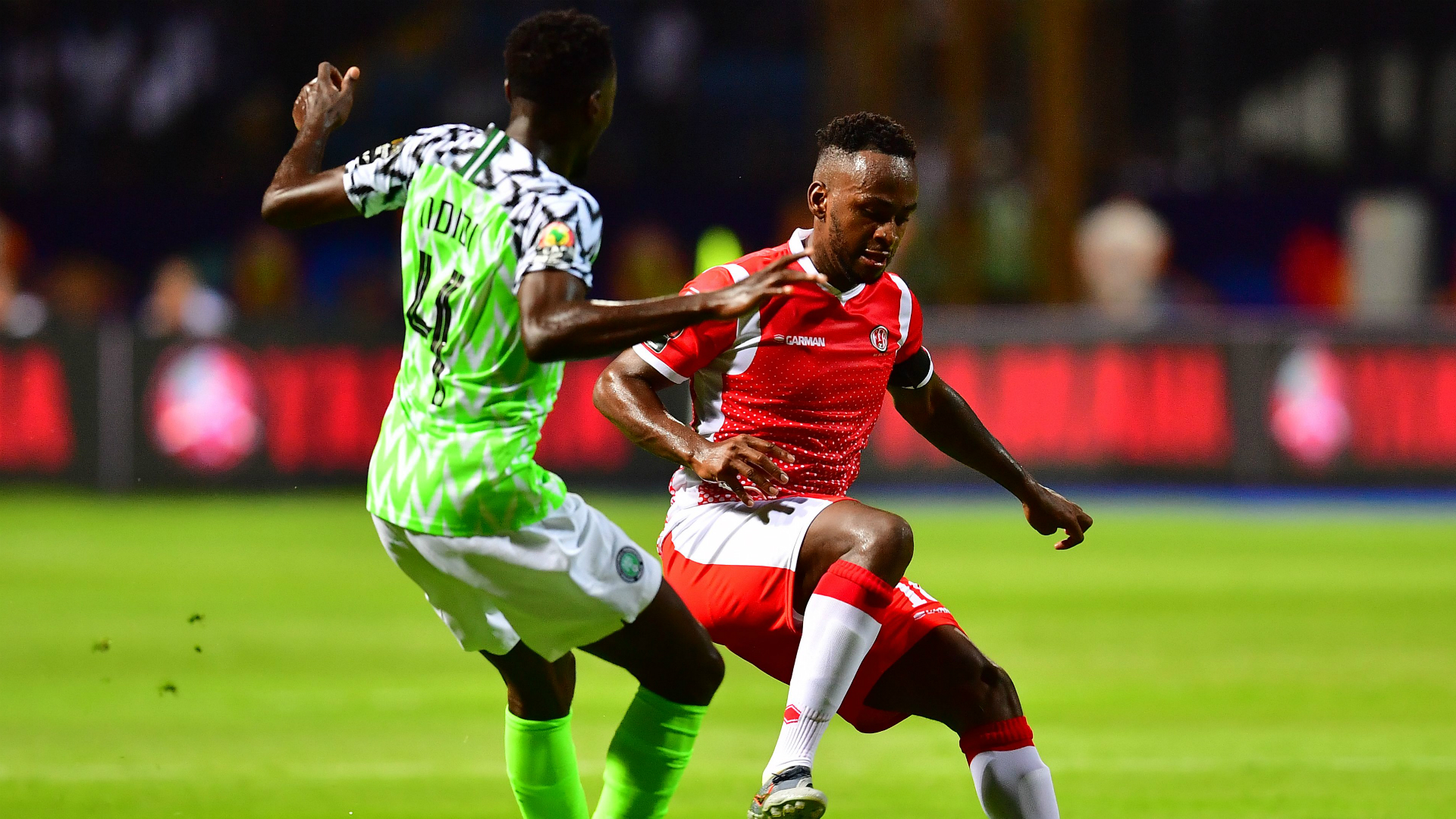 Madagascar will look to continue their fairytale debut at the African Cup of Nations when they face off with fellow debutants Burundi on Thursday. Madagascar shocked the continent with a deserved 2-2 draw against favorites Guinea. In fact, it took a penalty from Guniea to deny Madagascar the win in what has been the most entertaining match at the tournament so far.

Burundi, on the other hand, kicked off their campaign with a 1-0 loss to Nigeria. Burundi had given the Nigerians a run for their money until Odion Ighalo struck a sucker punch with only 12 minutes of play left. Led by their talismanic captain Saido Berahino, Burundi is a side that is built to defend and showed exactly that with a spirited defensive performance against the Nigerians.

Meanwhile, Madagascar plays open entertaining football as witnessed in their entertaining draw with Guinea on matchday 1. Led by the reliable Charles Carolus Andriamatsinoro who bagged a goal and an assist, the Islanders will provide a stern test for Burundi especially offensively.

The group remains open with Nigeria the only team with 3 points and they face off with Guinea on the same day as Madagascar play Burundi. A win for either team would significantly increase their chances of making it to the second round but a loss for Burundi would signal the end of the road for them.

On the injury front, both teams have no injury concerns with the two reporting a clean bill of health ahead of the match.