Egypt started their 2019 African Cup of Nation campaign with a hard-fought 1-0 victory over their group A opponents, Zimbabwe. Although the Pharaohs were not at their best in the opener, struggling to break down their opponents.  The hosts will have a chance of securing a round of 16 ticket against an off-colour DR Congo on Wednesday at Cairo International Stadium.

Egypt came into the tournament with a determination to win the AFCON trophy for the eighth time and it is no doubt that the Pharaohs have always performed well when they host this tournament. They have won the title thrice in the four times that they’ve hosted and this presents a good opportunity for them to bag the title once again.

Egypt won all their two warm-up matches prior to the tournament. A 1-0 victory over Tanzania on 13 June was followed by a 3-1 victory over Guinea on 16 June. The Pharaohs have conceded only one goal in their last three matches a clear indication of their solidity at the back. Defender Mahmoud Alaa was named the man of the match in their game against Zimbabwe on Friday.

READ: Egypt will be better than DR Congo

Much of their hopes still rest on their mainstay forward ,Mohammed Salah who will be looking to get his first goal of the tournament, the Liverpool star was a marked man against Zimbabwe and against DR Congo he will have a chance to redeem himself. In Turkey based Mahmoud Hassan Trezeguet , Egypt have another attacker capable to tearing defences and scoring important goals like he did against Zimbabwe. 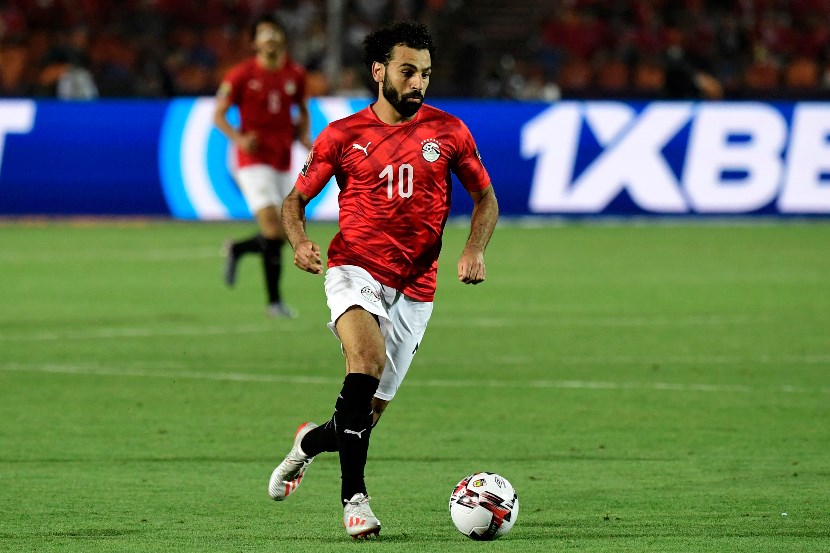 Egypt have won seven of their last nine matches, drawing one and losing one.

DR Congo performed dismally in their match against Uganda on Saturday where they were beaten 2-0. They conceded two goals from set-piece a highlight of their weakness at the back with Egypt boasting of towering defenders like Ahmed Hegazi, Mahmoud Alaa and Omar Gaber Florent Ibenge’s side could be in serious trouble from set-pieces.  Their striking force was equally poor as their mainstay Yannick Bolasie, Meshack Elia and Cedric Bakambu failed to trouble Uganda and Ibenge may be forced to make changes against Egypt. 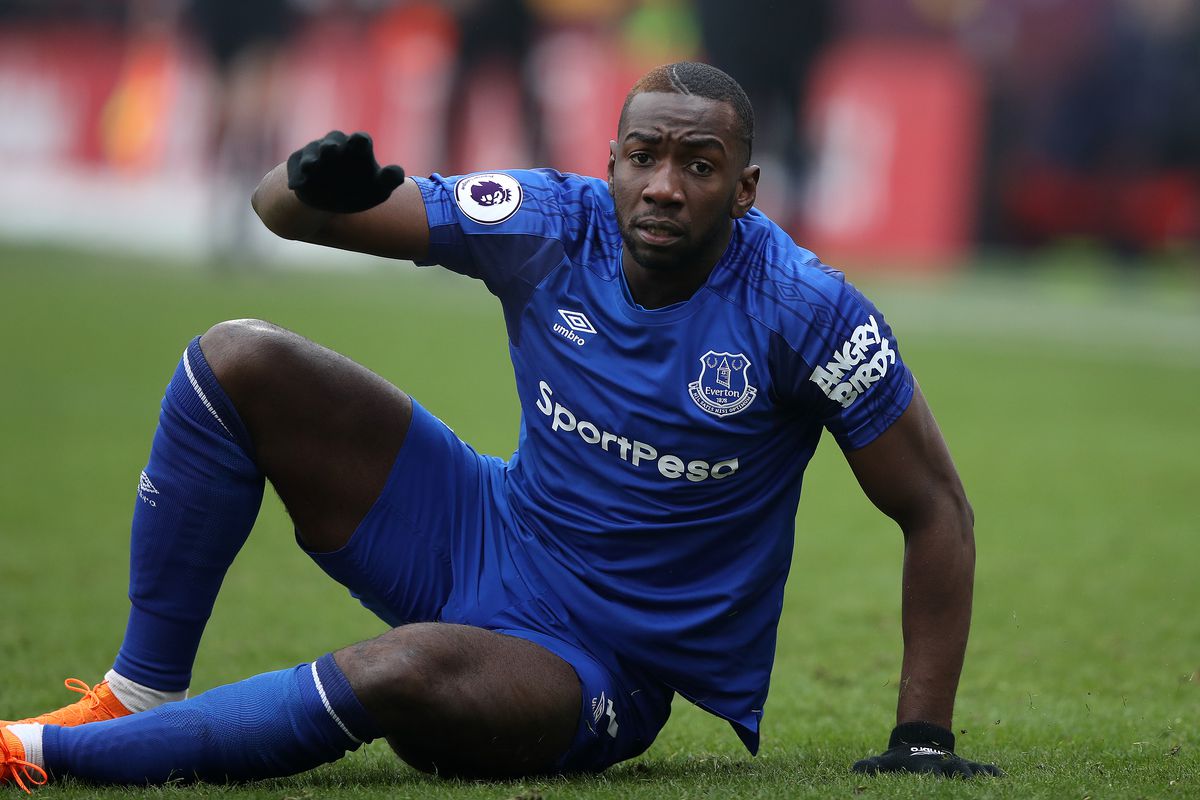 DR Congo drew in all their two pre-AFCON friendly matches; They settled for a barren draw against Burkina Faso on 9 June before drawing 1-1 with Harambee Stars on 15 June.  All is not lost for Jean-Florent Ibenge’s men but the match against Egypt could hardly come at a worse time. DR Congo have won just one of their last 10 matches, drawing six and losing three.

The two teams have met six times with Egypt winning four of them and drawing two. Their most recent encounter was in 2012 where they draw 0-0.

Considering their direct approach to matche their recent form, the Pharaohs are in a better position to carry the day against the troubled DR Congo.