He is not the first to quit the radio station as there has been a mass exit in the past few months where radio presenters left.

The media house which has continued to play only rhumba music since its inception in early 2016 until recently, is said to be facing a financial crisis with several high profile employees quitting in search for greener pastures,

Omondi’s exit comes after huge uproar from fans late last year when the station carried out mass sacking of employees and the introduction of non-rhumba programs notably Mazagazaga, a Taarab show hosted by June Dezina Vel (Tausi), Qwetu Beats and One Drop Reggae (playing Bongo Flavour and Reggae music respectively), both hosted by Kijana Patpat, whom they now claim is arrogant. 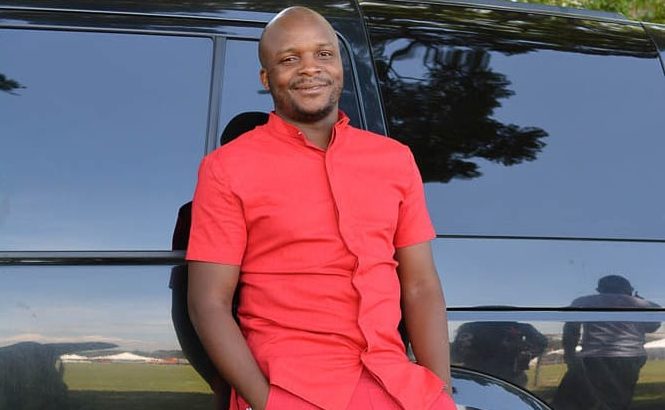 Omondi Job is moving to Milele which is home to the like of Jalang’o who is a fan favorite.