Champions League finalists Tottenham Hotspurs have been given the green light to seal a £60 million deal for 22-year-old Lyon and France star Tanguy Ndombele.

The french club, who finished at position three in the Ligue 1 ended season refused to sell until they had brought in a replacement midfielder until yesterday when they unveiled Brazilian Jean Lucas, 21, from Brazil side, Flamengo. 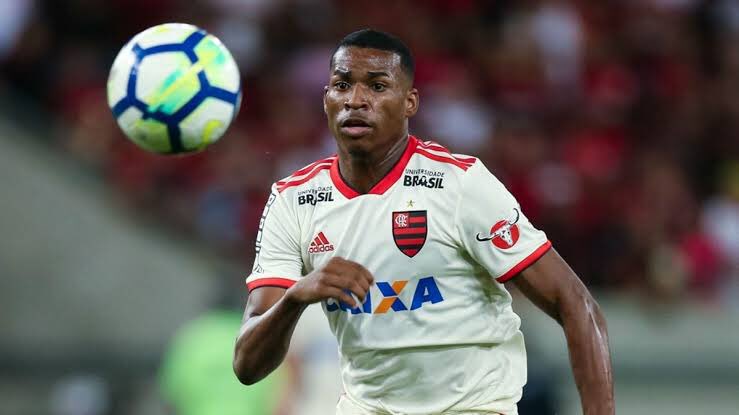 The French club’s President, Jean-Michel Aulas, confirmed the departure agreement of the player: “Ndombele is wanted by the biggest clubs. He is seeking a departure. Nothing is done but the door may be open.”

It had earlier been reported this month that Spurs had lined up a club-record deal for the star with the club’s current record fee being £35m for Davinson Sanchez two years ago. 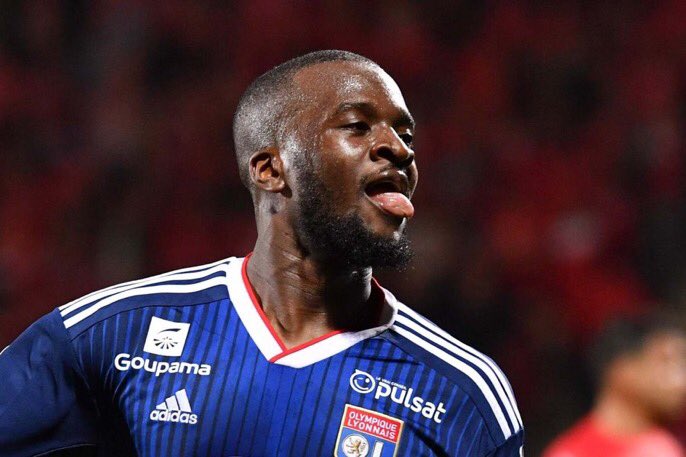 The French club, Lyon were forced to slap a £70m price-tag on Ndombele’s signture though Spurs believe they could get him for nearer £ 60m.

Spurs, who have not made a single signing in the previous two transfer windows, have been monitoring Ndombele since he burst on to the scene at minnows Amiens who joined Lyon on loan in 2017 before making the move permanent. 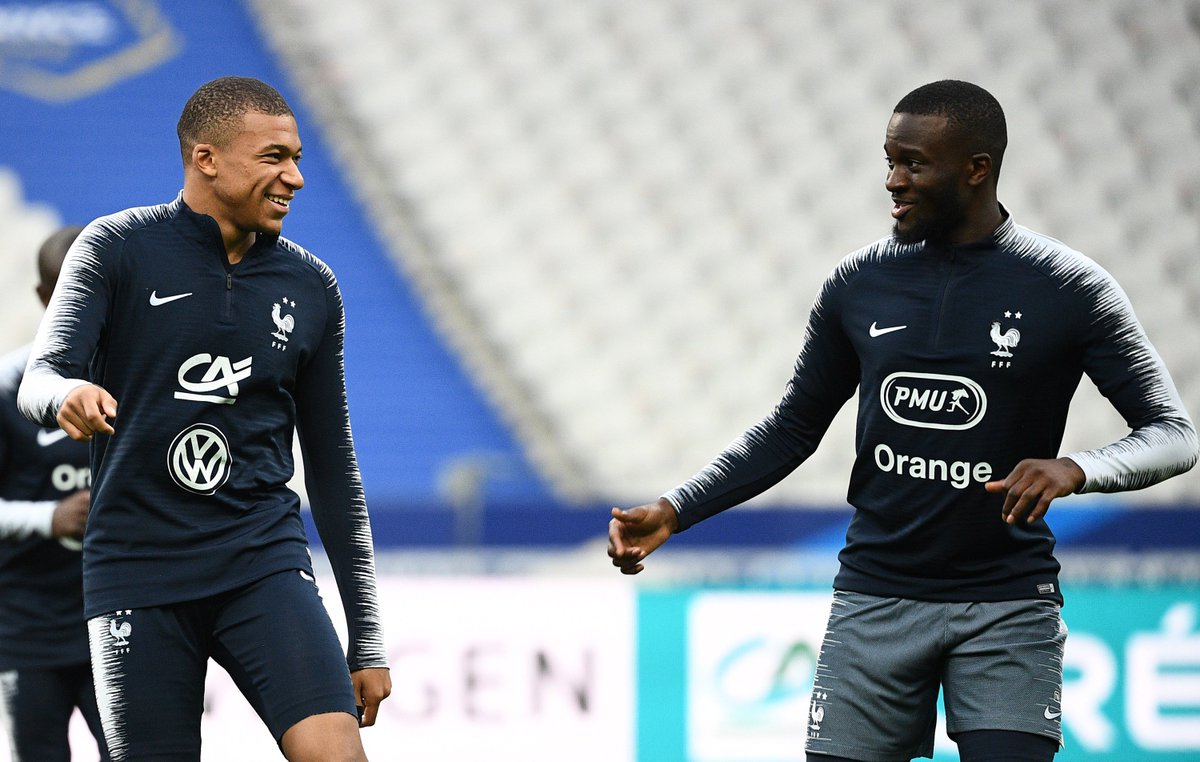 Ndombele, 22, has won four senior caps for France and is seen as the natural successor to Chelsea star midfielder Kante in Les Bleus’ line-up.

His arrival at Spurs could spell bad news for Eric Dier and Victor Wanyama who might be forced leave the club.