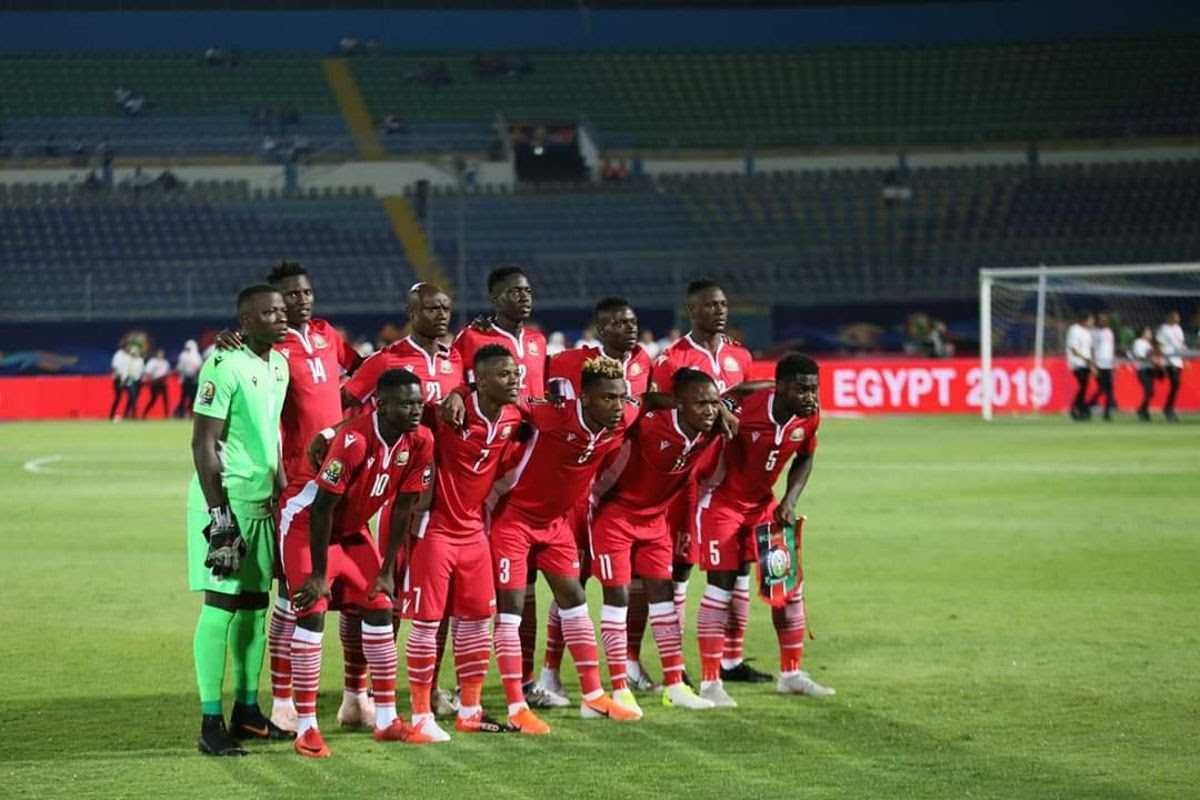 Harambee Stars meeting with Tanzania at the Africa Cup Of Nations Tournament will have more than just the home bragging rights at stake. The match represents a chance at redemption for Sebastian Migne and his team, in more ways than one. A win immediately lifts the mood within the whole camp and wins hearts again back home.

3 points would also equal the points record for Harambee Stars at the Africa Cup Of Nations. The record was set by the 2004 team that beat Burkina Faso 3-0 in the last group match.

After a poor first half last time out, the team needs to come flying out of the blocks against Tanzania. Migne will, however, have to make a few changes to his first team. Here, we look at some of the changes that Migne might make for the must-win match. 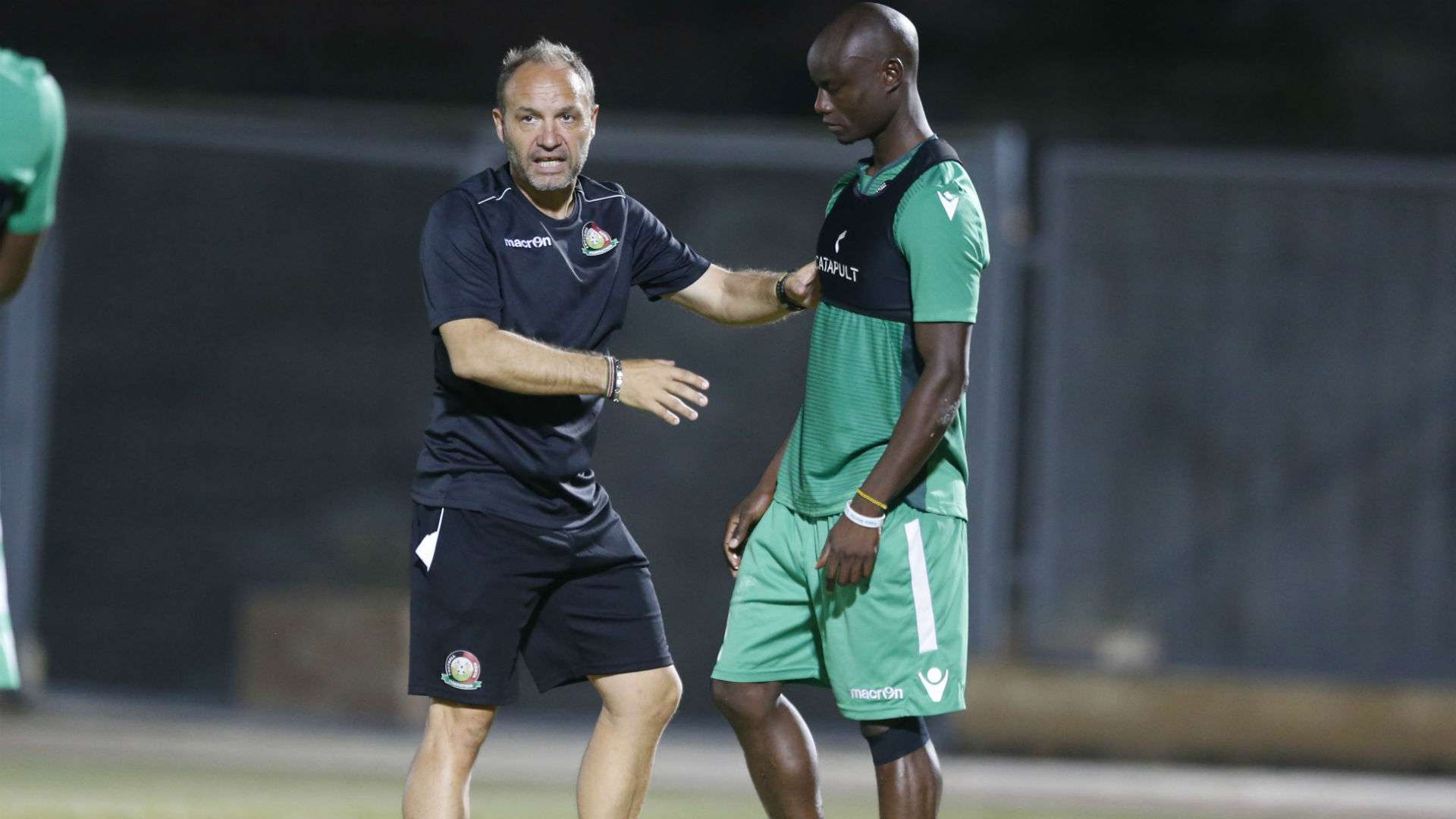 Victor Wanyama’s partnership with Dennis Odhiambo against Algeria was at times, disastrous. Harambee Stars barely got the ball in the first half and in the rare instances that they did, Migne’s side barely managed to build play at all. Wanyama and Dennis Odhiambo took up similar positions hereby limiting the team’s passing lanes.

Things only improved once Johanna Omollo came into the fold during the second period. Tanzania does not feel like the type of match that needs two defensive midfielders, especially when you consider the fact that Stars MUST score.

It would not be a surprise to see Dennis Odhiambo dropped for the more adventurous Omollo for what is a must score must-win clash. 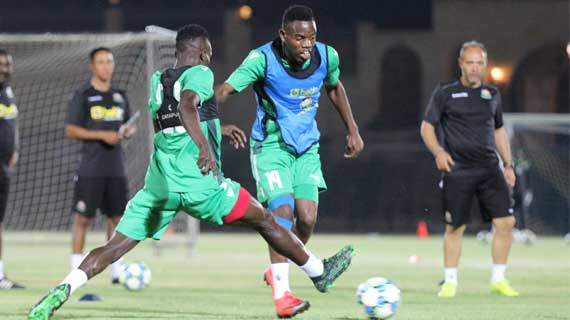 Harambee Stars left-hand side was under intense pressure for the entire 90 minutes against Algeria. Even when Stars improved late on in the match, the left remained our weakest part of the play. Aboud Omar’s booking in the 13th minute did not help matters either with the usually excellent full back struggling throughout.

With Omar struggling, Perhaps Sebastian Migne could be tempted with starting the reliable Eric ‘Marcello’ Ouma.

What changes do you think Migne needs to make for the East African Derby? Let us know your thoughts in the comments section below…