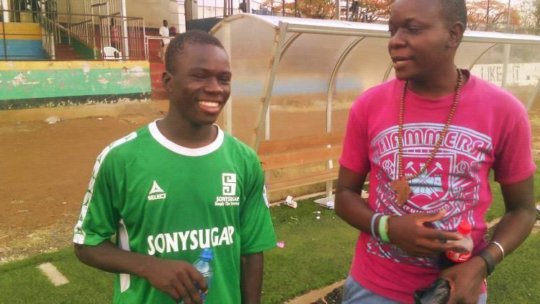 The central midfielder who has been a key player for the Millers for the past two seasons under coach Patrick Odhiambo has opted to ditch the cash-strapped Sugar-belt side for a move to the capital with the Kenyan giants.

The Kenya U23 midfielder was a target of several other clubs. Kenyan Premier League sides Tusker FC, Kariobangi Sharks and Bandari were all after his services. An unnamed club in the United States of America was also rumoured to be eyeing the former Manyatta United ace.

“Otieno is now a Gor Mahia player. They offered him a good deal and he decided to join them. He is a good young player, he served us well and we can only wish him the best at his new club. He has the potential to become one of the best players in the country and we pray that he gets the right environment to grow,” a Millers official speaking on condition of anonymity told Opera News.