Another cold Tuesday morning dotted with some of the most controversial stories in recent times. Deputy President William Ruto called the DCI claiming that his life is in danger. Citizen TV Journalist Jacque Maribe will be in the dock together with her boyfriend Jowie Irungu as the murder of Monica Kimani starts. Some good news for job seekers as Equity Bank and MasterCard have plans to create 5 million jobs.

After nine months of intense speculation, the trial of the highly publicised murder of businesswoman Monica Kimani starts this morning at the High Court in Nairobi.

There are signs that the trial will feed Kenyans with a dose of high legal and relationship drama. 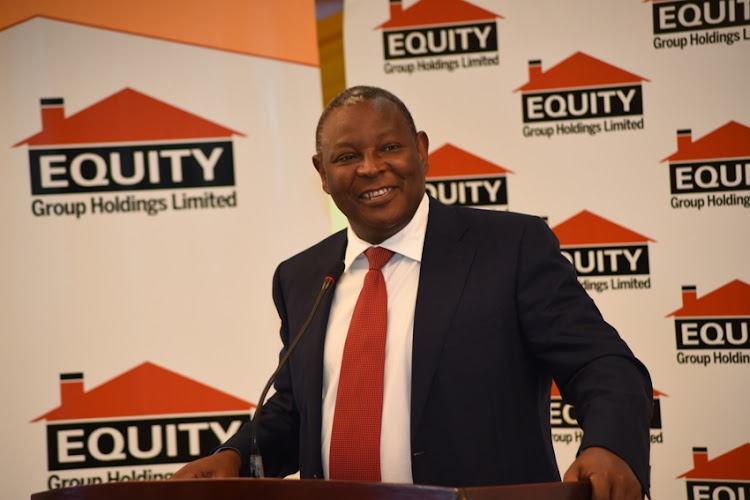 Top tier lender Equity Bank has signed up to the Young Africa Works – Kenya, a public-private partnership between Kenya, Mastercard Foundation and the private sector.

The programme funded by Mastercard Foundation to the tune of Sh30 billion will transition 5 million Kenyan youth to dignified work by 2023.

Plot to Kill Ruto is Nonsense

Deputy President William Ruto dominates headlines this morning after he reported to the DCI that some four Cabinet Secretaries from the Mt. Kenya region are hatching a plot to ‘finish him.’

The four CSs were summoned to the DCI Headquarters along Kiambu road to record a statement over these claims. But MPs from the Mt. Kenya region have dismissed these claims arguing that they are politically motivated. They said the claims were part of a well-choreographed attempt to divide Mt Kenya leaders.

In our interactive section today we ask if this is the end of Jubilee Party. Because it is now official that Ruto is being fought by people who are close to President Kenyatta. How will a divided Cabinet function? Will the three Cabinet Secretaries who have been accused of plotting to assassinate Ruto take instructions from him?