Sony Sugar FC head coach Patrick Odhiambo has joined Gor Mahia as an assistant coach to replace Zedekiah Otieno who has since left for KCB. 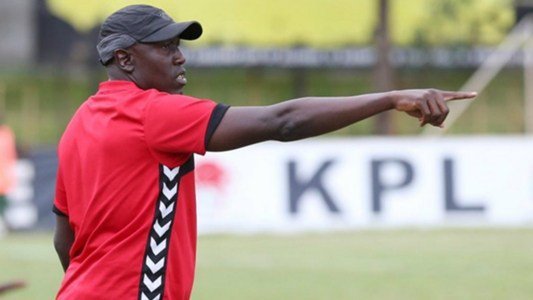 He will be present at the training ground tomorrow morning when Gor officially resumes training in preparation for the next season which officially kicks off on 30th August. He will assist Turkish tactician Hassan Oktay who returned to the country today from the UK.

Odhiambo joined Sony Sugar in March 2018 from Chemelil Sugar and is credited for developing a young strong team
His exit comes at a time when the team is in serious financial crisis having failed to pay players since January.

Sony who finished at position five in the Kenya Premier log has already lost three key players, Derrick Otanga and Kevin Omondi have joined Wazito FC. While Tobias Otieno has moved to Gor and more could be on the way.