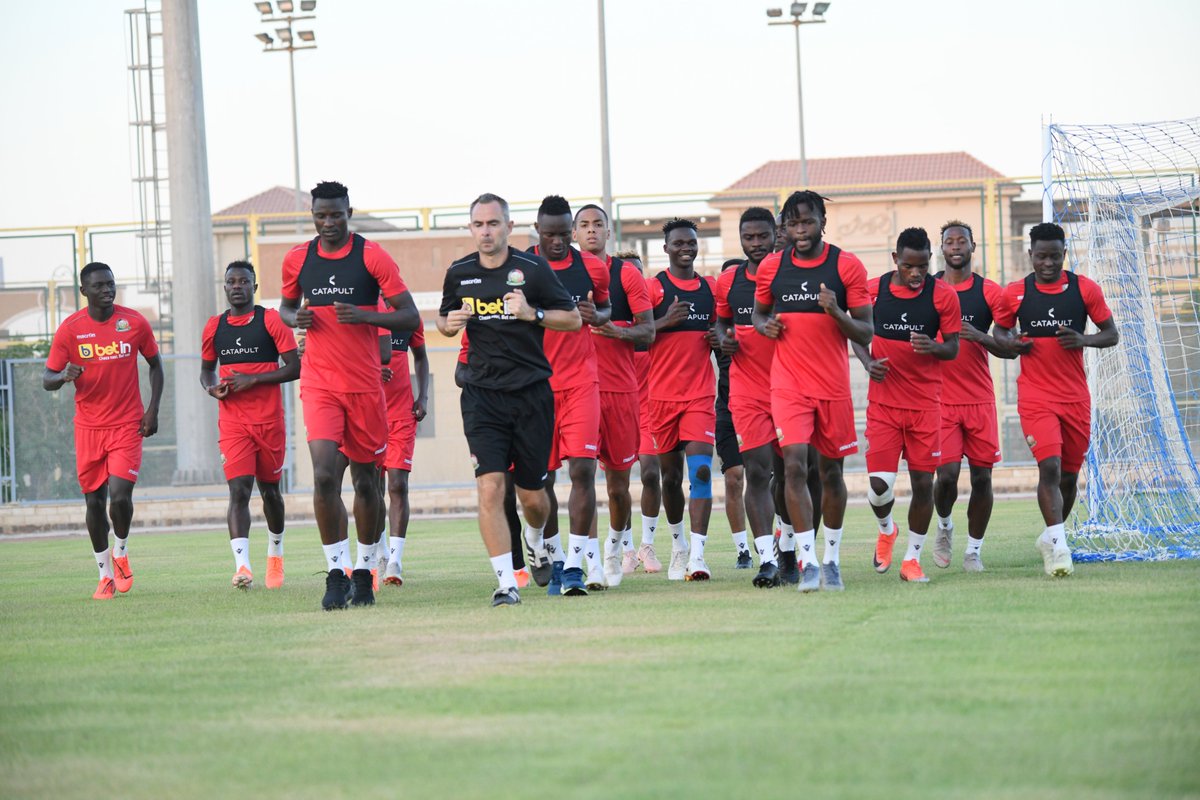 Kenya national team, Harambee Stars has intensified its training ahead of their second African Cup of Nations match against their immediate neighbours Taifa Stars of Tanzania on Thursday in Cairo.

The two East African countries lost their opener matches against Algeria and Senegal respectively and will both be looking for nothing less of a win in a Group that the two sides are the underdogs. 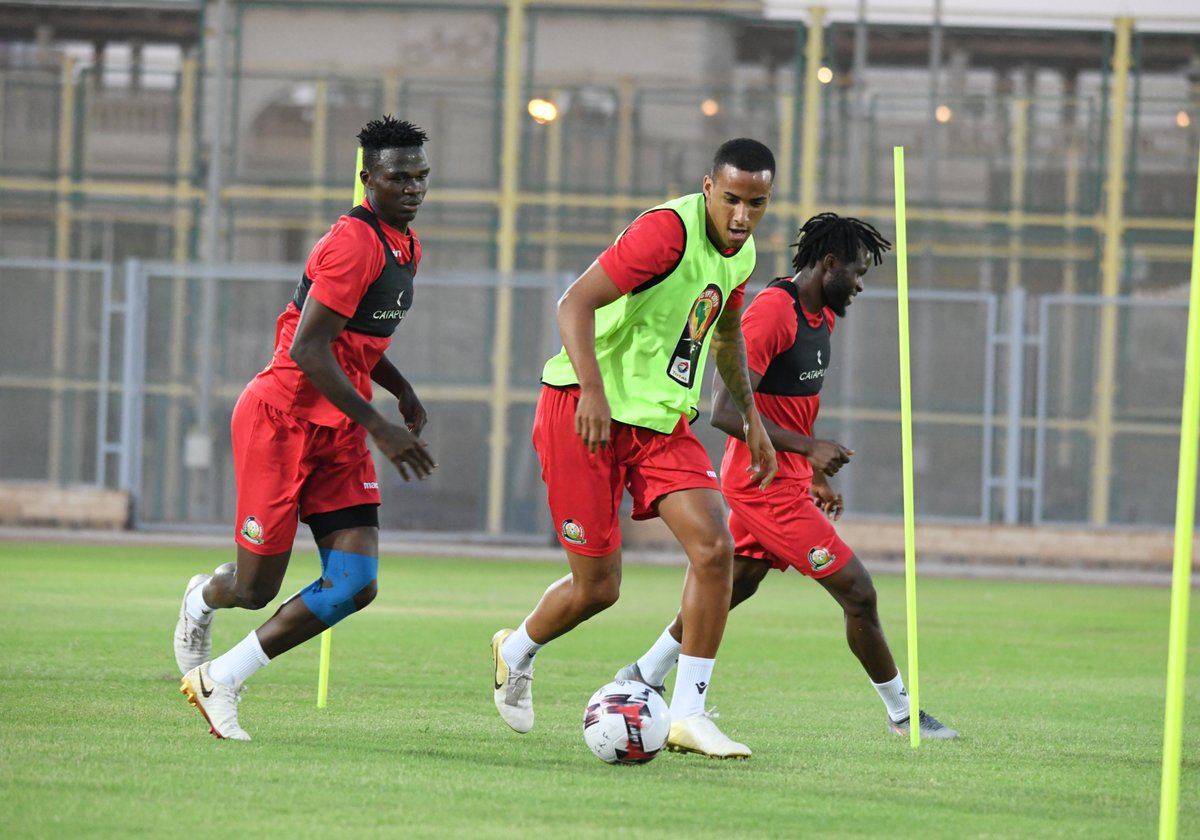 Both teams were outplayed on Sunday  and were lucky not to have conceded more goals in the hands of the two favorites in the group. They face off in a do or die clash in Cairo with each team keen on picking maximum points so as to reignite their chances of qualifying for the round of 16. 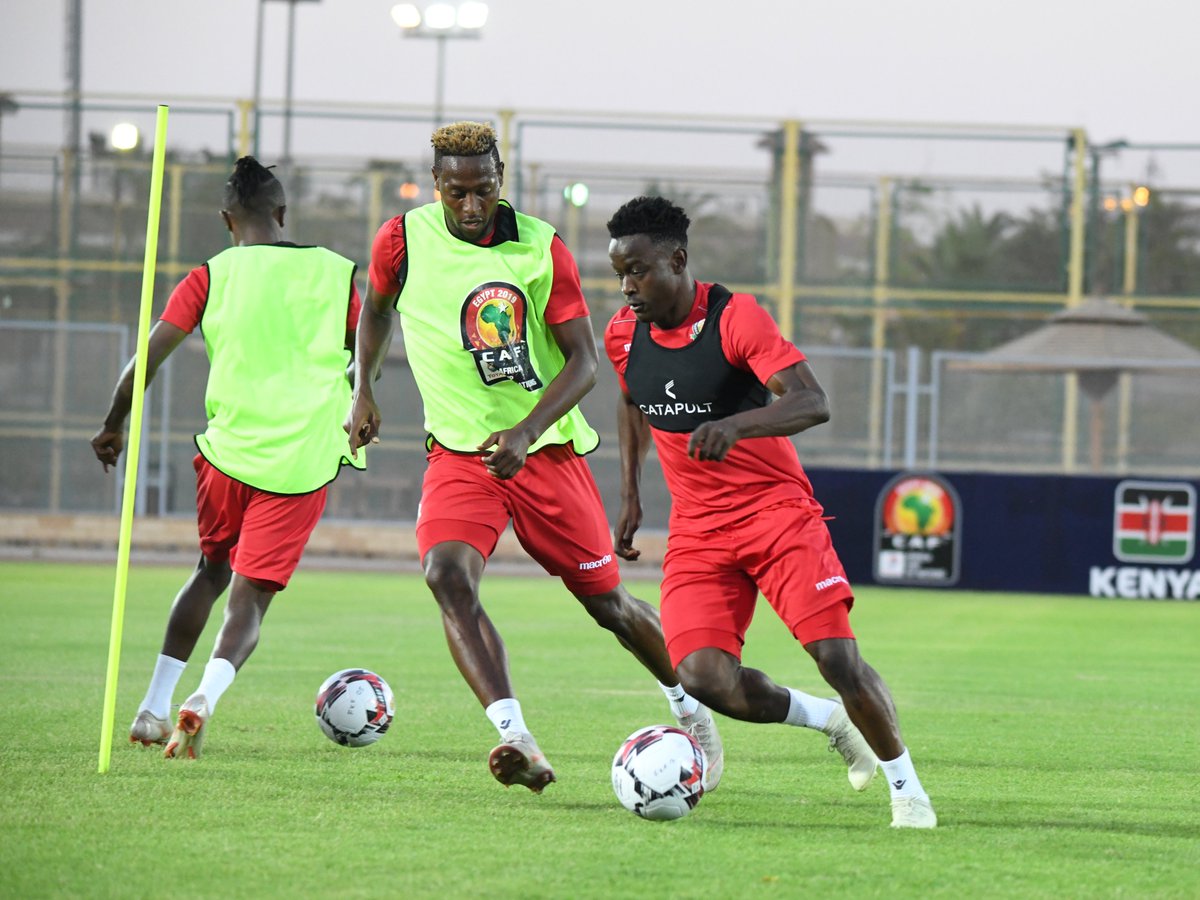 With a prospect of qualifying for the next round through the ‘best loser’ channel available, both Taifa Stars and Harambee Stars will be looking to outdo each other when they clash. Picking three vital points, ensuring that they do not concede many goals  and ensuring that they maintain their discipline may see one of the sides progress to the round of 16.

Coach Sebastien Migne has been sharpening the team’s claws and working on the best possible chemistry between players in Paris where they had camped for three weeks and in Egypt. 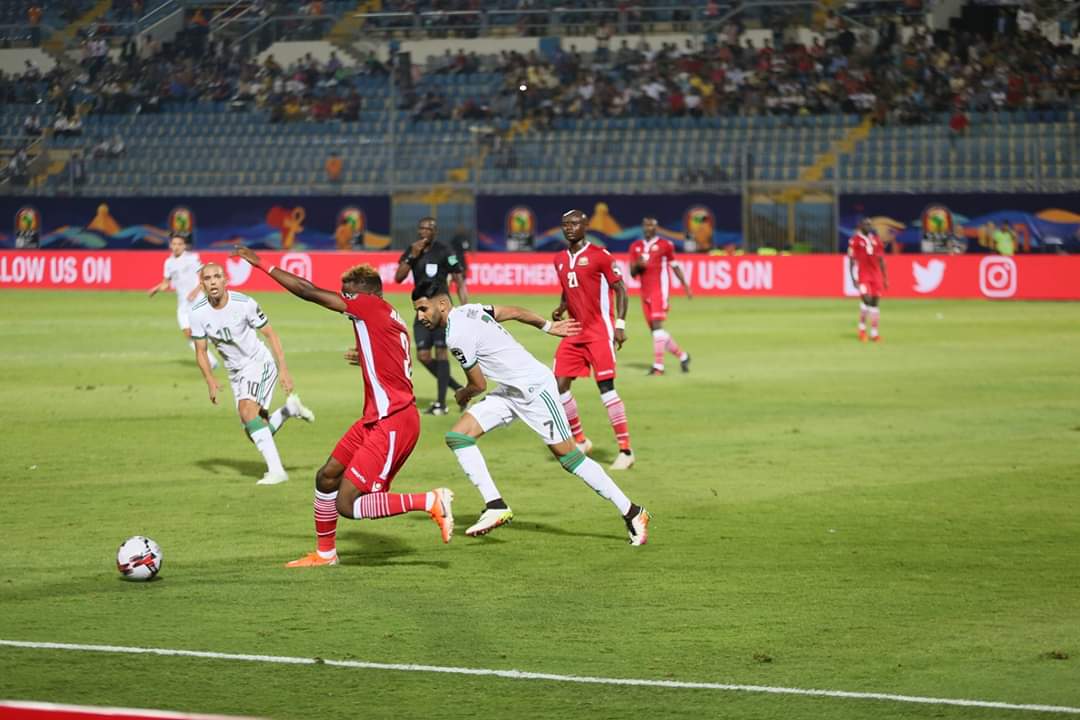 His over tree weeks job was put into real test by the Riyard Mahrez-led Desert Foxes on Sunday as the side was caught on the wrong side going down 2-0.

Read also: Key areas Harambee Stars need to focus on ahead of Tanzania clash at AFCON

Meanwhile, former Premier, Raila Odinga has exuded hopes that the Migne boys will earn thir first three points against Tanzania in their next match. He was speaking after their match against Algeria.

“I know our first 3 points will come from Tanzania match” said Raila Odinga.