Kenyan Premier League side AFC Leopards is in talks with Nzoia Sugar forward Hansel Ochieng with the view of roping in the speedy attacker ahead of 2019/20 KPL campaign.

Ochieng, who scored eight goals for the Bungoma based Millers during the 2018/19 Kenyan Premier League campaign was an Ingwe target in March but they failed to acquire his services.

Coach Andre Casa Mbungo is now determined to sign the player and sources from the den have confirmed that the two parties are in talks over a possible transfer this window. 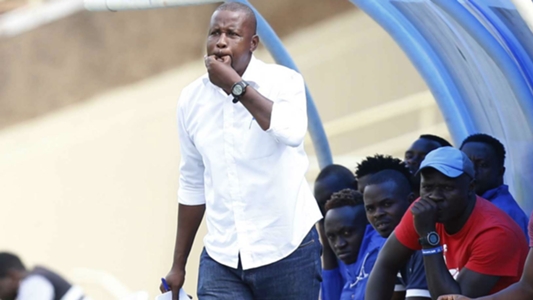 “It is true that we are interested in the attacker. The coach wants to strengthen his attack and Ochieng is one of the players he thinks will improve his forward line. He is a young, industrious player, who perfectly fits in the coach’s plan,” a source from Leopards told Opera News.

Ochieng began his topflight at Sofapaka before moving to Thika United in January 2018. In June the same year, the forward then moved to Nzoia Sugar due to financial issues that had hit the former KPL side. 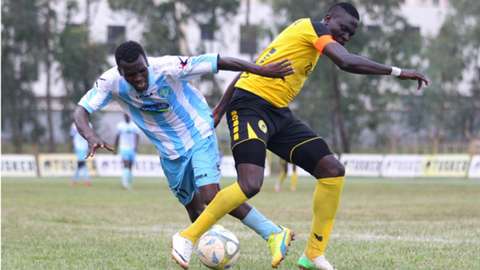 He grew to become an integral player for the Godfrey ‘Solo’ Oduor’s coached side and once again he will be on the move if he manages to strike a deal with the 12-times Kenyan Premier League champions.

Apart from Hansel Ochieng, Nzoia Sugar is set to lose several players like Patrick Otieno who has been linked with Kariobangi Sharks, Thomas Wainaina who is set to leave for Western Stima, Stephen Etyang, who is a Kakamega Homeboyz prospect, and Elvis Ronak- all expected to move this transfer window.