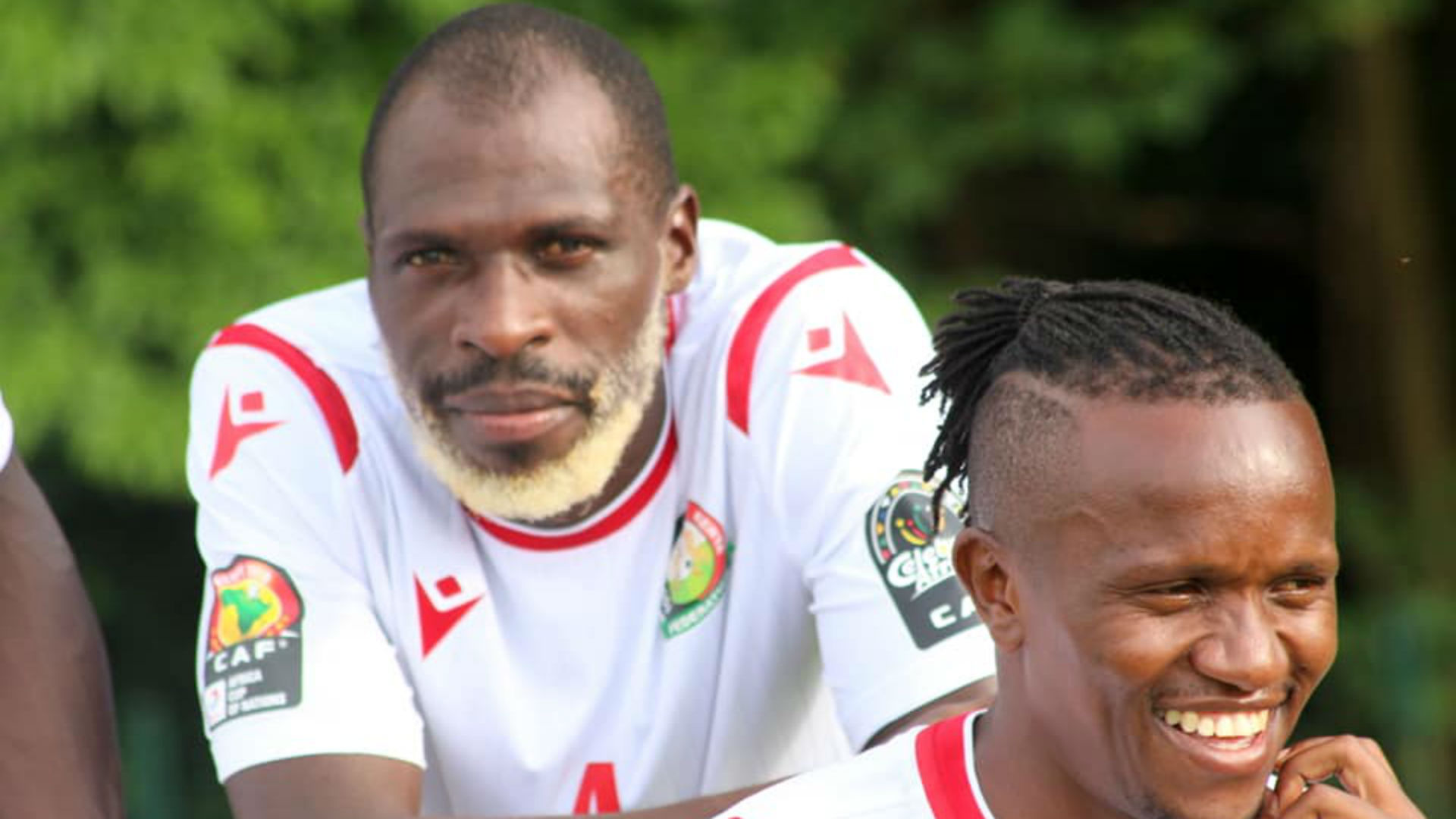 News coming from the Harambee Stars training camp in Egypt claim that reliable center back Joash Onyango will miss the team’s AFCON opener against Algerian. The Gor Mahia defender sustained an ankle injury in training that rules him out of Sunday’s clash.

It comes as a big blow for Sebastian Migne’s plans as Joash Onyango is the coolest head in defense and had struck a very good partnership with Musa Mohammed in the qualifiers. It is still not clear whether the injury will rule him out of the second group game against East African neighbors Tanzania on Thursday.

In the absence of Onyango, Migne will likely call on David ‘Calabar’ Owino to partner Musa Mohamed who featured in all the qualifier matches. Other options include under 23 skipper Joseph Okumu and Vihiga United center back Bernard Ochieng.

Joash Onyango cemented himself as a fan favorite in the qualifier match against Ghana at the Kasarani Stadium. With Harambee stars leading 1-0 and under pressure from the West Africans, Onyango took out Thomas Partey as he was through and goal and seconds away from pulling the trigger. The tackle earned him a straight red card but his actions received a standing ovation from the fans who credited him with taking one for the team.