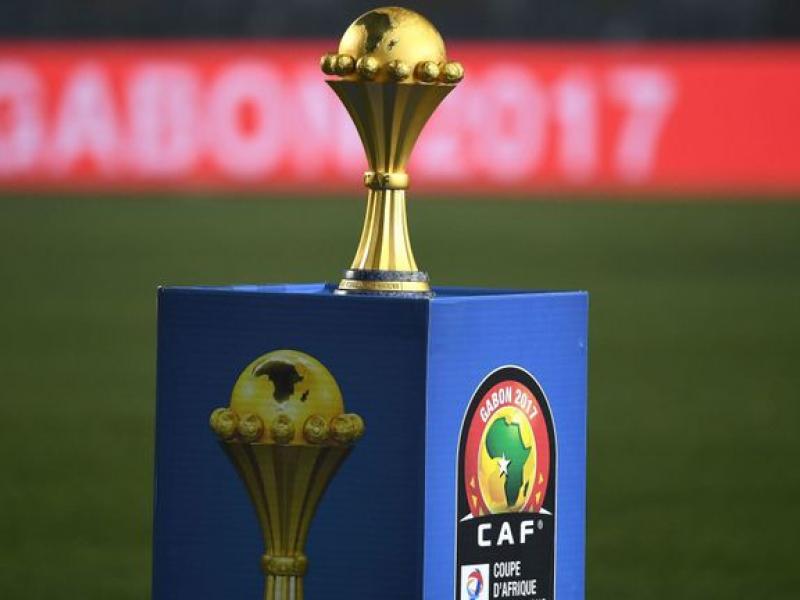 The African Cup of Nations, AFCON enters its third day and the intrigues, the passes, tackles, pushes, attacks, defence, just name it, have been amazing so far. 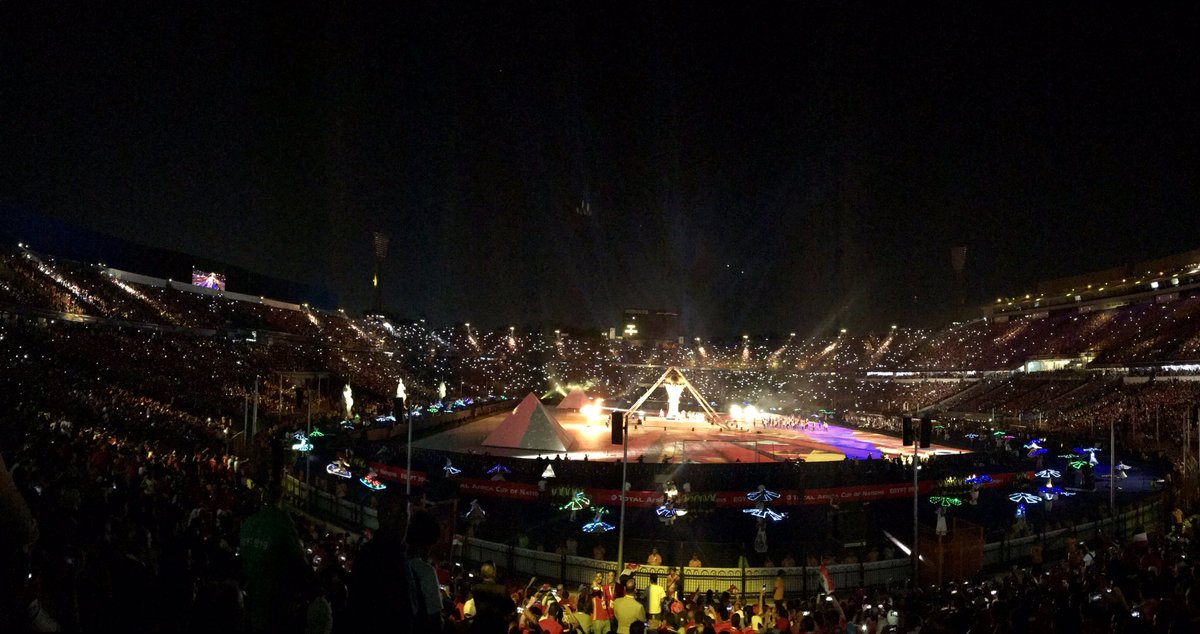 Each of the six Groups in the draws has two teams that many are deeming to be the underdogs, the teams that will pack early for home but as it looks things are going to be totally different, while others will be saved b the ‘best loser’ rule into the quarter-finals.

Come to the matches, it was not all systems go for the hosts in their opener match against Zimbabweans, as their star man, Mohamed Salah was totally pocketed for the better part of the match by the Zimbabwean defence but thanks to the side’s options which saw a breakthrough little known Mahmoud Hassan Trezeguet in the 41st minute. 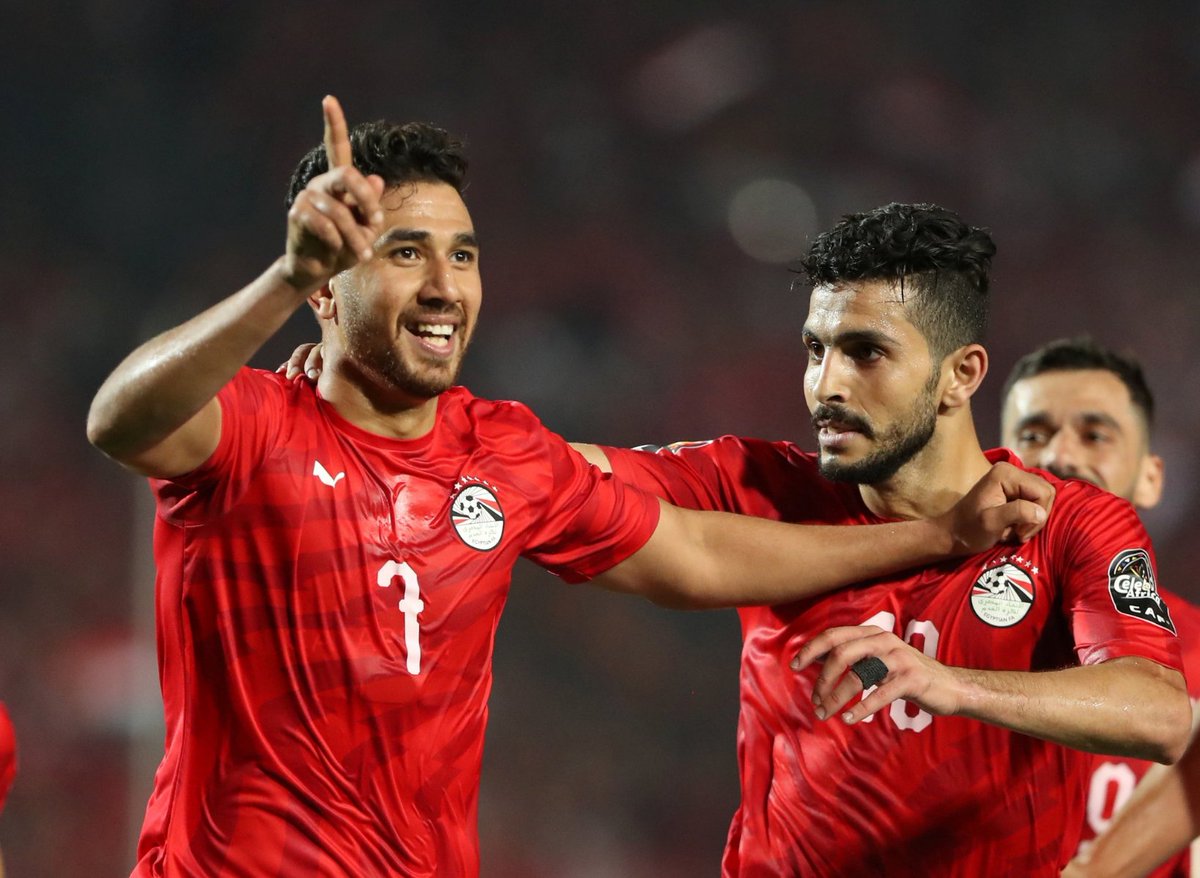 Although the Zimbabwean team also known as ‘The Warriors’ has never qualified for the World Cup, they have qualified for the Africa Cup of Nations four times with their first one being in 2004, where ironically they played against Egypt who was the host at the time still.

Although the Pharaoh boys won the match the underdog mentality in the match was nowhere to be seen all along the match despite missing several chances which were all spread across the teams.

Many had predicted a big and a possible early win for the hosts which never showed up.

To prove the world wrong, in the second day of the tournament, Uganda stunned their neighbours to the South-West DR Congo when both KCCA FC’s central forward Patrick Henry Kaddu and Tanzania’s Simba FC Emmanuel Okwi headed for the Uganda Cranes in both halves which send them to the top of Group A. 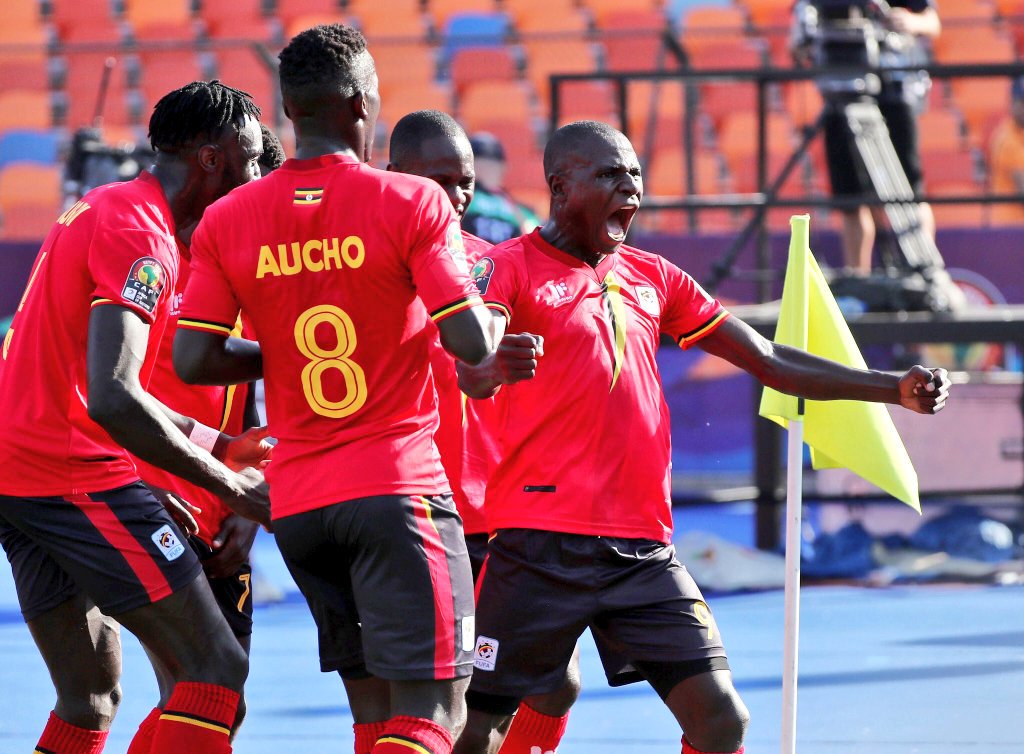 Congo were the favourites in the clash but that was nowhere to be seen in the 90 minutes although they did give the much-needed pressure to the Cranes defence, the goalkeeper Dennis Onyango kept the goals away.

The win now sends Uganda to the top of the group despite looking to be the weakling with Zimbabwe.

In the other second match of the day and the third of the tournament that featured giants, Nigeria, Burundi whom they were playing was the underrated team but that was not the case all along with the match although  Nigeria was pressing more than they did.

It is the first time Burundi qualified for the tournament and they don’t boast of a much-seasoned squad yet they held one of the best-endowed team in African soil until the 80th minute when their defence was broken into in by the Nigerian attacking side and inasmuch as they did lose, they lost strong but still fighting the weakling mentality that has long been logged into the minds of many. 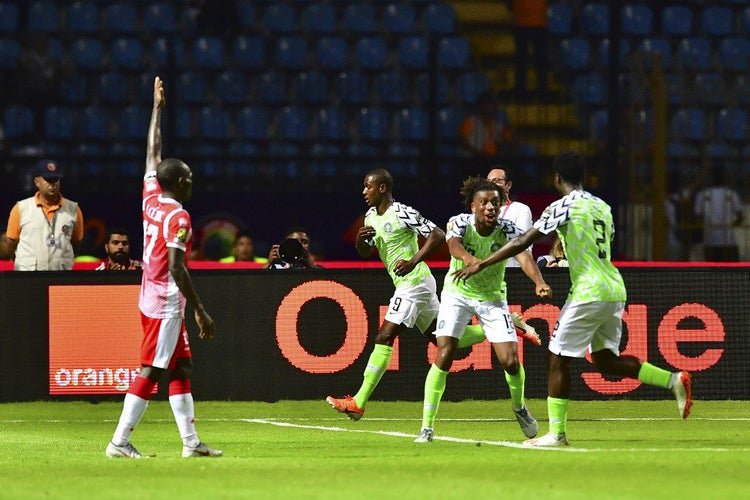 Guinea-Madagascar had a clear winner even before it began, but that was never going to be and as early discredited by the Island boys as they came from behind to share the spoils with the west Africans.

Appearing for the first time in their history in the AFCON, the debutants claimed a valuable point in an entertaining 2-2sharing of points with Guinea. 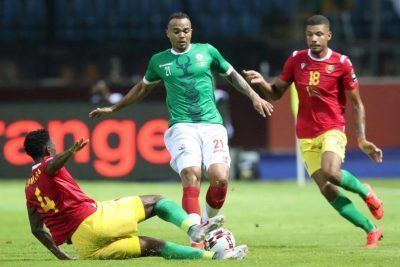 The Islanders were behind in the first half, 34th minute but rallied to lead early in the second half. First, Anicet Abel equalized 4 minutes after the start of the second half before Carolus Andriamahitsinoro gave them the lead in the 55th-minute but a mistake from the defence saw Francis Komano level matters from the penalty spot for Guinea to ensure that both teams share the spoils.

Although this is but the beginning of the tournament, it is expected that the intrigues and surprises will be here to last for us.

The teams being rallied to get far will be in for a surprise which is a show of teams are raising up their level of football.