African Cup of Nation Group C will on Sunday see a supremacy battle between Algeria and Kenya as this will go down in history as one of the most awaited matches in the tournament. The two teams will face each other’s wrath at the 30 June Air Defence Stadium.

Algeria made it to this year’s AFCON after finishing first in the group D of their qualifying matches ahead of Benin, Ghana and Togo and will be approaching the competition as one of the few teams that have set an unbeaten record in their last six matches.

Algeria will also brag of having lifted the AFCON title once in 1990 when they hosted the tournament but have only gone further than the quarter-finals on one occasion since then and have exited at the group stage of the tournament in two of their last three participations at the competition.

Besides Mahrez, Algeria will also make good use of their strikers Sofiane Feghouli and Yacine Brahimi to tear Harambee Stars’ defense into tatters.

Kenya will be approaching the match as the possible underdogs to their opponent. Harambee Stars are back to the AFCON tournament for the first time since 2004.

They will be making their sixth appearance to the elite competition and will be looking forward to going past the group stages for the first time and their second win at the AFCON though with tough opponents. 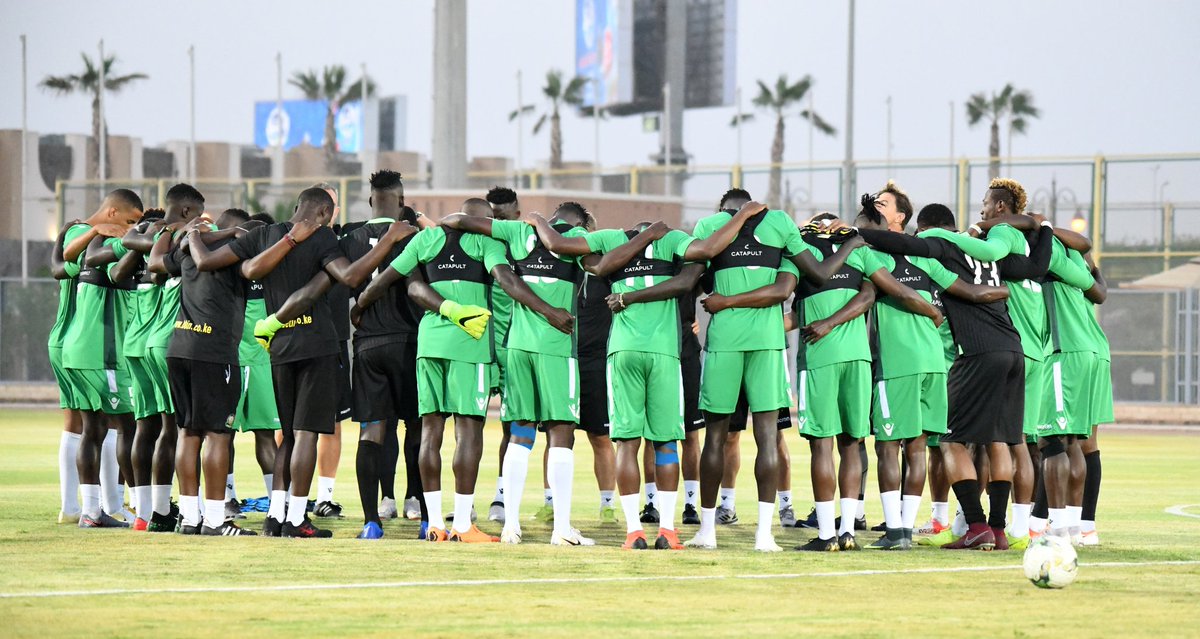 Harambee Stars finished second in their qualifying group after Ghana and their remarkable 1-0 win against the Black Stars made them a capable side for this competition.

Kenya have only lost once in their last seven matches with two draws and four wins.

Kenya have a good defensive record in recent times with only 2 goals conceded in their last seven matches (confirm from the above statistics). However, Harambee Stars will have to work harder especially after the loss of their sensational defender Brian Mandela.

The South Africa based defender played a vital role in their 1-0 defeat against Madagascar on June 7, 2019. Mandela succumbed to a knee injury during their training in France.

After successful surgery in France, Brian Mandela joined his teammates in Egypt to a standing ovation. Get well soon, Niang. #Tunaweza pic.twitter.com/tsaZszYZmM 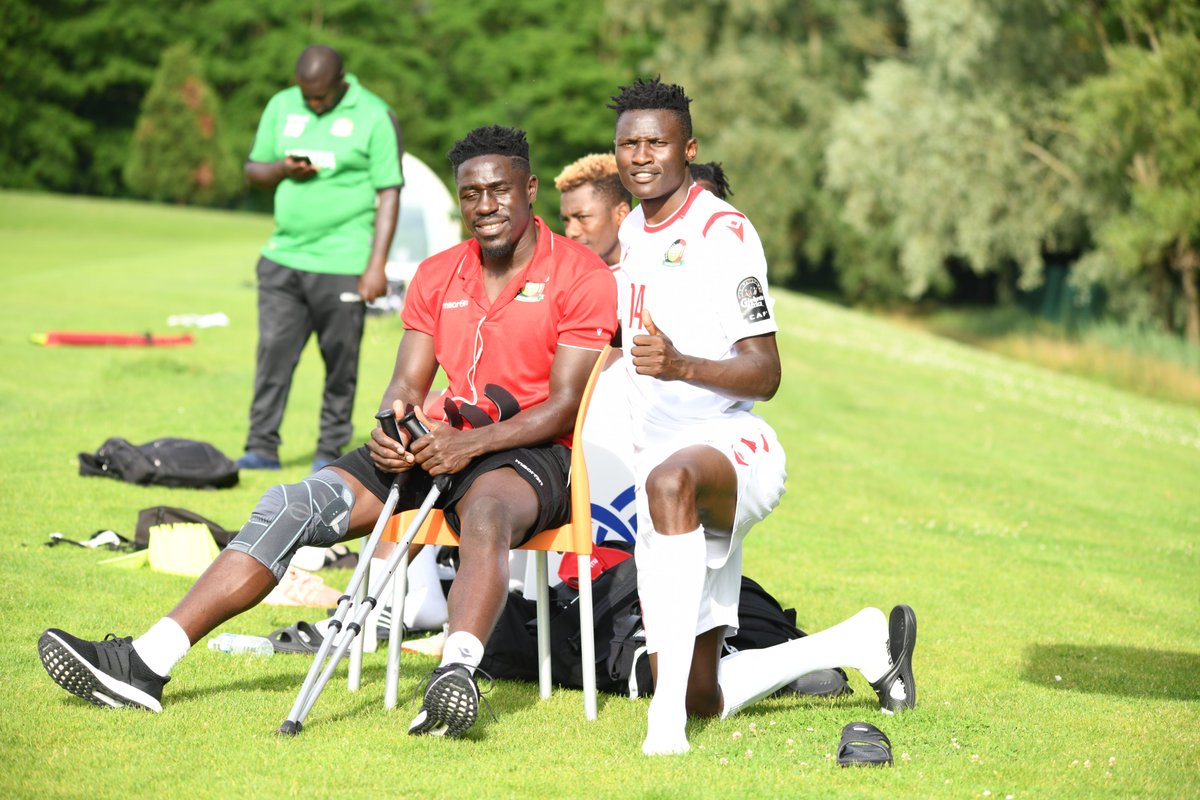 Nonetheless, the Kenyan side will be led by an experienced Tottenham Hotspur midfielder Victor Wanyama and a lethal striker Michael Olunga, who is currently the top scorer in the national team.

Not to forget able goalkeeper Patrick Matasi, who saved two penalties against Madagascar and DR Congo in friendly matches.

READ: A look at Harambee Stars’ leaders on the pitch in AFCON 2019

Comparing their last six matches, Algeria have had a better form than Kenya as the Desert Warriors have not lost any match, drawn twice and won four matches. They have managed to score 11 goals with an average of 1.83 goals per game, making them the favourites to win.

It will be a tight match and I would bet for both teams to score with over 2.5 goals.

ALSO READ: Harambee Stars to get the first feel of Algeria match venue