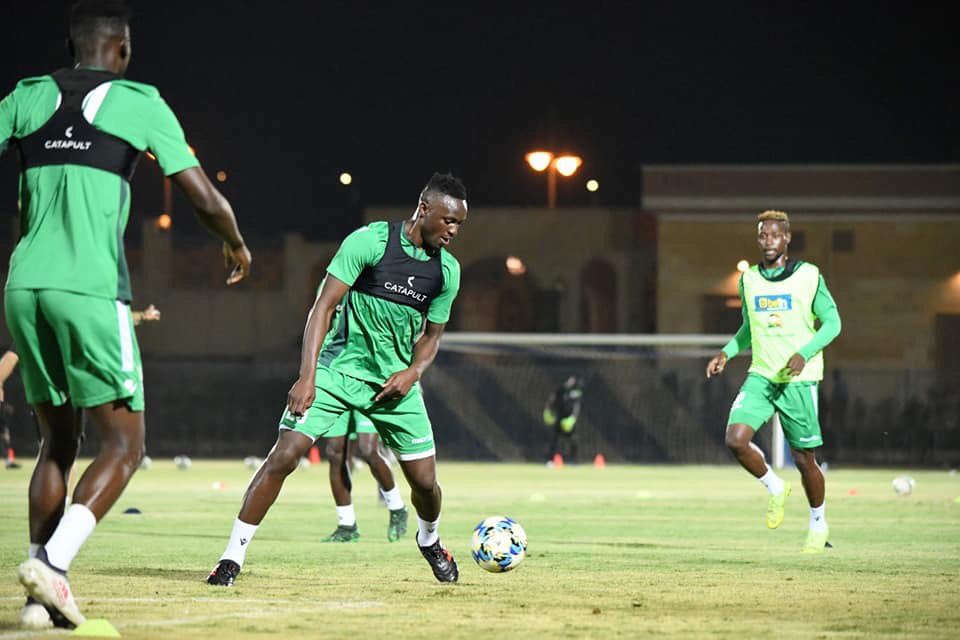 The Kenya national football team, Harambee Stars conducted their first training in Egypt on Wednesday evening after landing from France where they had been camping for the past three weeks in readiness for AFCON.

Stars will continue training  in Cairo where they will play their Group C matches against Algeria, Tanzania and Senegal  at Air Defense Stadium. 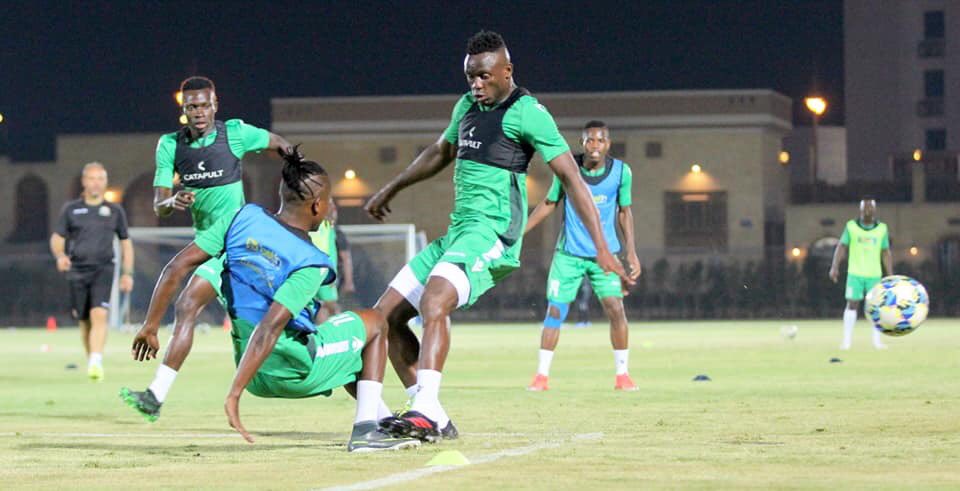 The Sebastian Migne coached outfit landed in Egypt on Tuesday night to join other African teams in readiness for the tournament that kicks off on Friday night with an opener pitting the hosts, Egypt against Zimbabwe.

Kenya is pooled in group C alongside Algeria, Tanzania and Senegal and their first match will be against Algeria on Sunday 23rd June. They will then play neighbours Tanzania on 27th June before ending their group assignments on 1st July against Sadio Mane led Senegal. 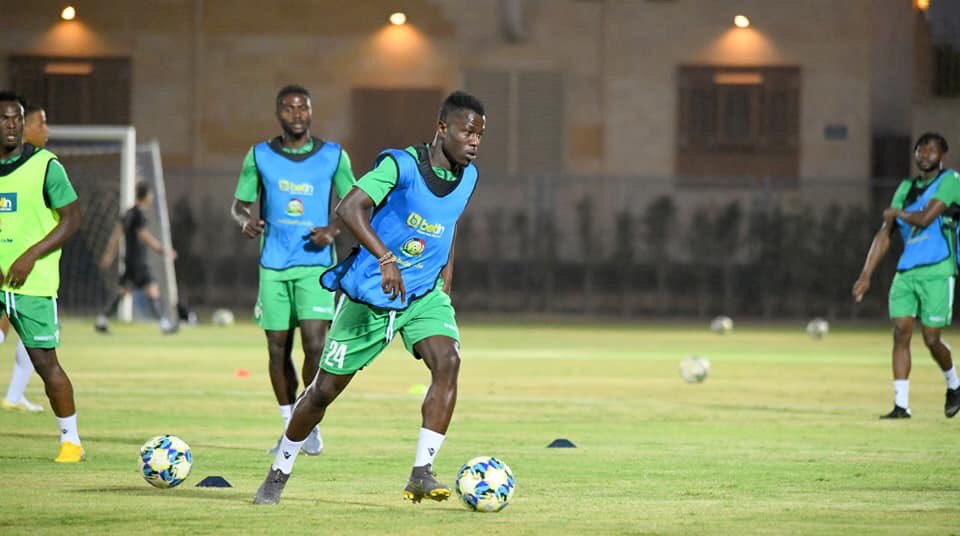 Harambee stars, who have not participated in the competition for the last fifteen years had two pre-Afcon friendlies against Madagascar and Democratic Republic of Congo where they won 1-0 against the former and shared 1-1 spoils against the latter. 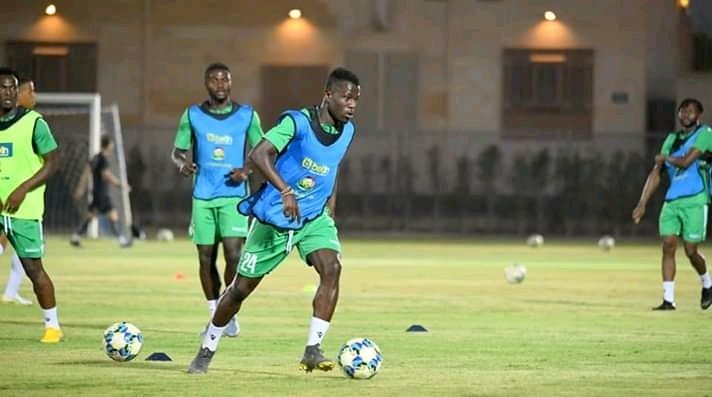 The star defender,  who plays for South African Premier League Soccer (PSL)side, Maritzburg United, picked the injury during Harambee Stars training in France as they prepared for the tournament.

The defender is expected to join the rest of the team in Egypt ahead of tournament kickoff. Regarded as a leader in the team, Niang is expected to provide leadership in the dressing room.