Chepkut who has all along been a close friend of William Ruto through his Twitter account praised the businessman terming him as the only competitive candidate in the county of Uasin Gishu at the moment.

The first time legislator who defeated the former home and legal affairs chairman on an independent ticket in 2017 has been a strong supporter of William Ruto and has over time been quoted telling off those who were against Ruto’s 2022 Presidential bid. 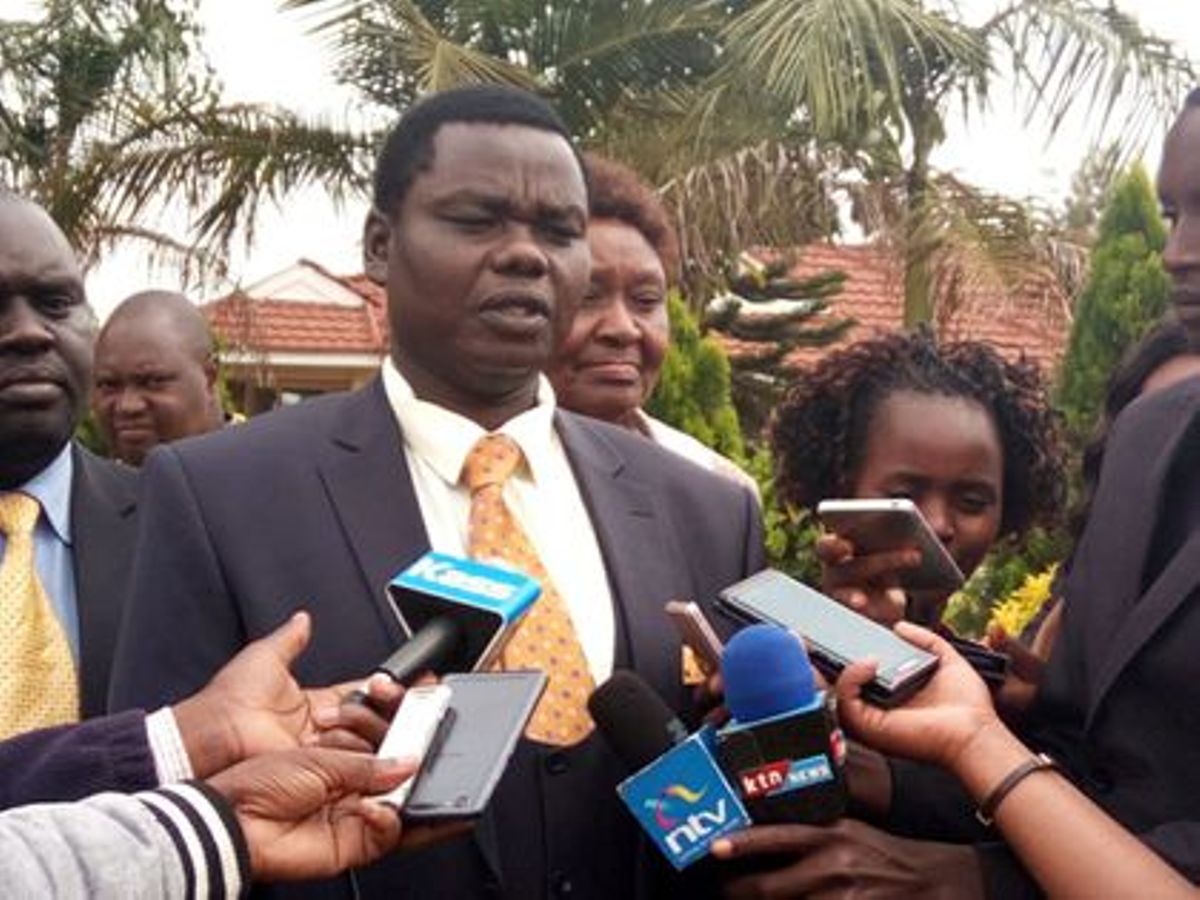 He praised the businessman as being the best among the equals of his time in the county. Chepkut who has been considered as one among the few legislatures who rarely contribute any debate at the floor of the house stunned many when he quoted the Latin Phrase to emphasize his remarks on Buzeki.

“Hate him or love him, but Buzeki is the man of the moment in UasinGishu and the only thing you cannot do is ignore him. I dare invoke a Latin phrase; ‘Primus inter pares’ – the best among the equals of his time.

This was after a Sh340 million land deal between Buzeki’s logistic company and Landmark Port Conveyors went sour in 2016.

He said the businessman didn’t need the endorsement of the region’s kingpin William Ruto in order to clinch the gubernatorial seat in 2022. Chepkut’s Tweet was however met with stern resistance from a section of his constituents who warned the legislator against associating himself with the opposition chiefs in the country.

Nowadays chepkut William is losing each day seems you are in the opposition if you don't join the giant of the land ,come 2022 you will weep with Buzeki in his home

This is not your hand writing chepkut. Buzeki is almost sheep. Don't be dragged to oblivion status quo. Makitoktoi rich cheketu muren.

Buzeki vied for Uasin Gishu’s gubernatorial seat on an independent ticket in 2017 but lost narrowly to the incumbent governor Jackson Mandago who was declared the winner.