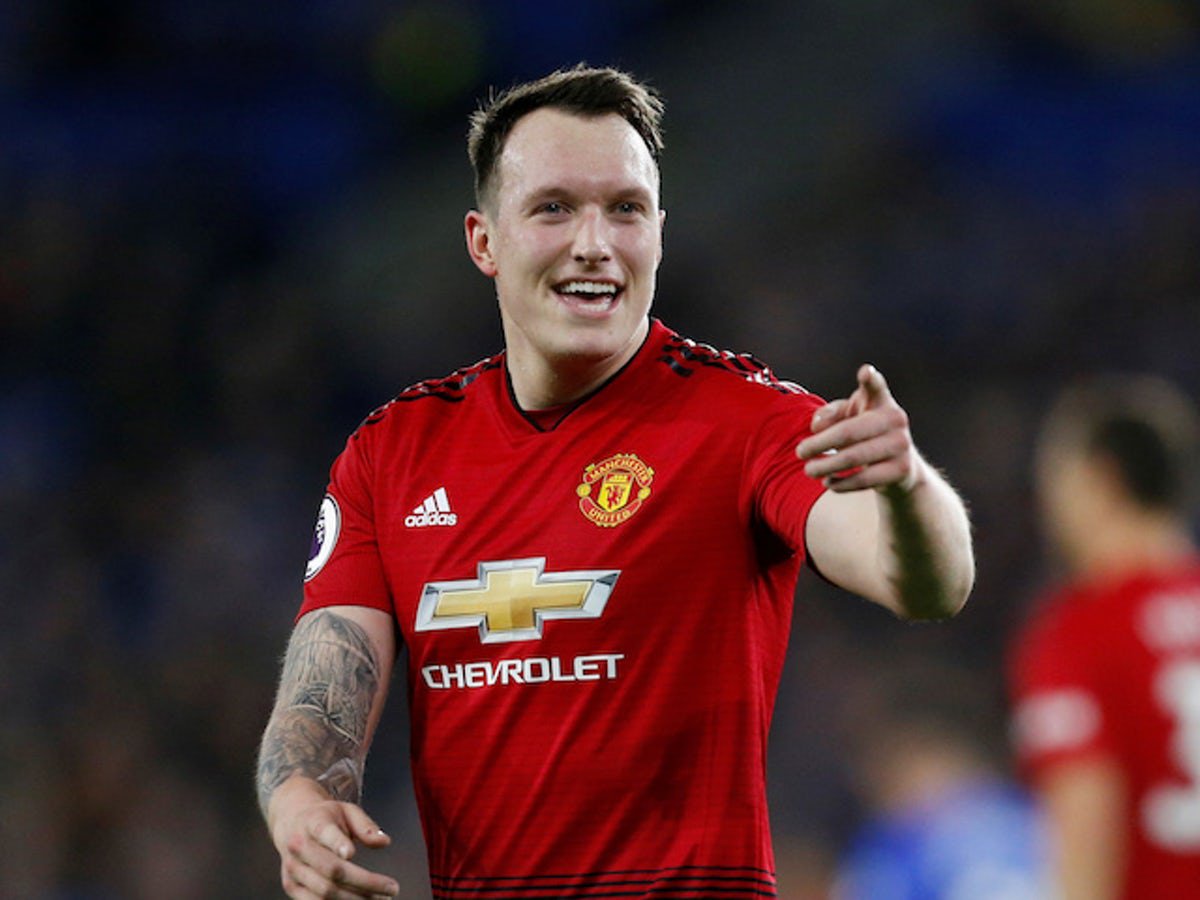 United have targeted the central defender as part of Ole Gunnar Solskjaer’s overhaul plans at Old Trafford this summer, They have offered £45million plus the player to the Hammers who initially wanted attacker Anthony Martial. 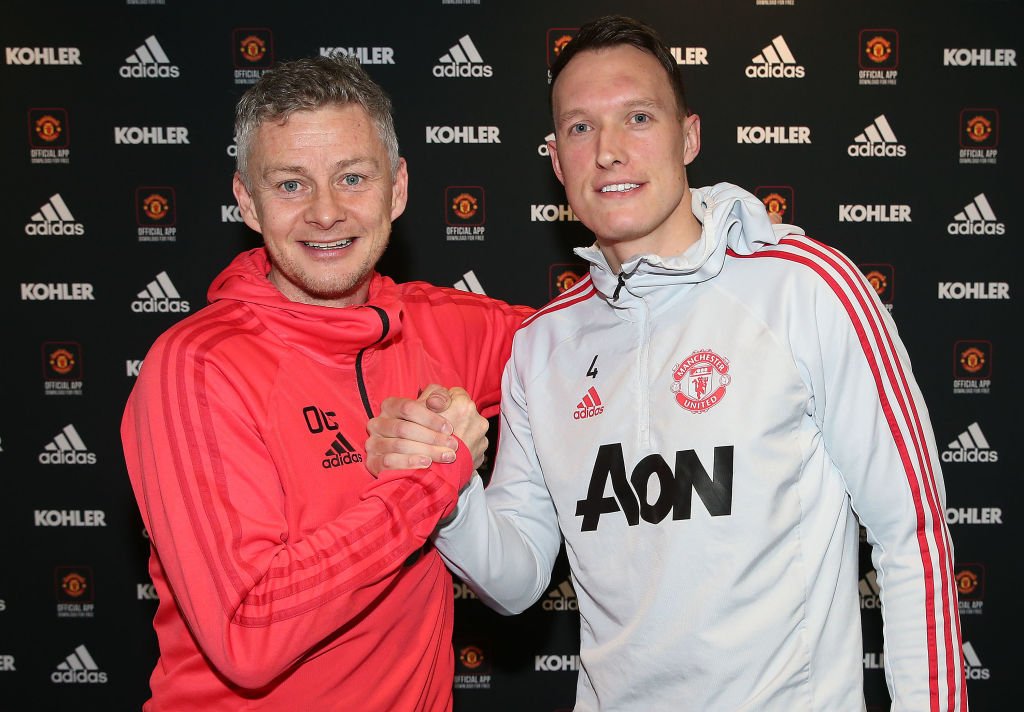 It is understood that United offered the Hammers Jones who only signed a new contract at United in February but the offer was immediately trashed, partly because there had been no initial plans of selling Diop and neither had the interest in taking Jones.

But the fact that Solskjaer appears to be willing to sacrifice the England star, 27, this summer throws his future at Old Trafford at stake even if United do not manage to lure Diop to Old Trafford. 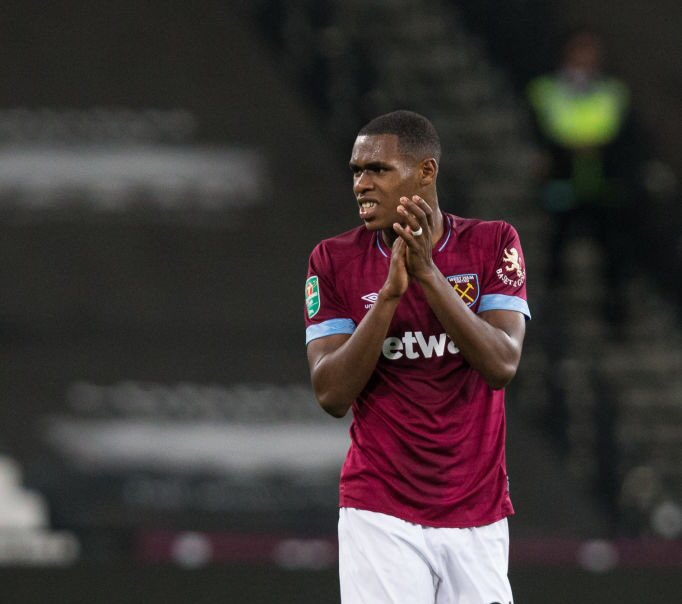 Ole Gunnar had only been in charge of the club for two months when Jones put pen to paper on a deal until 2023.

Jones joined fellow English defensive partner Chris Smalling in agreeing on new terms with United as the club sought to tie their players down for the long-term. 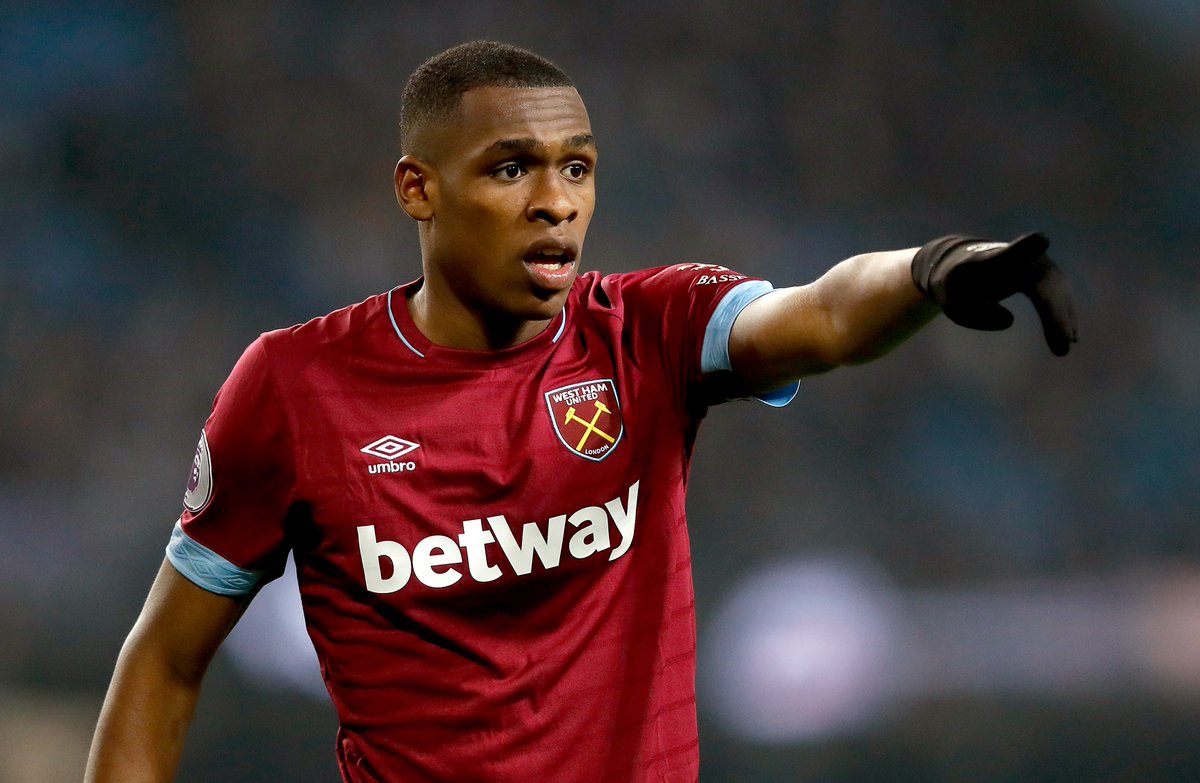 The manner in which United’s season ended in the last ten weeks of the campaign left the manager warning his stars that their futures could not be guaranteed unless they worked for their positions admitting after the final day home defeat to relegated Cardiff that some of the squad may have played their last match for the club.

Jones started that match but was hauled off at half-time to be replaced by Anthony Martial and now the former Blackburn star has discovered he is expendable to the manager and the club if they feel they can get a better option in.