The Kenya national football team, Harambee Stars will now camp at Cairo, Egypt for a four-day light preparations after winding up a 19 days residential extensive training in France which doubled as the home to the side’s coach, Sebastian Migne.

The team’s first match which will be staged on 23rd June against Manchester city’s winger, Riyad Mahrez side, Algeria who are among the favourites in the group which has other countries like Tanzania and Senegal who are led by UEFA Champions League winner and Liverpool’s Sadio Mane.

Harambee stars who have not qualified and participated in the competition for the last decade and a half and had two pre-match friendlies against Madagascar and one of Africa’s good teams, Democratic Republic of Congo where they won against the former and shared the spoils in the latter.

Harambee Stars captain, Victor Wanyama who plays for Tottenham was on the score sheet against Madagascar while Michael Olunga opened the scores against DRC in the 25th-minute but they could not last long against the Congolese men. 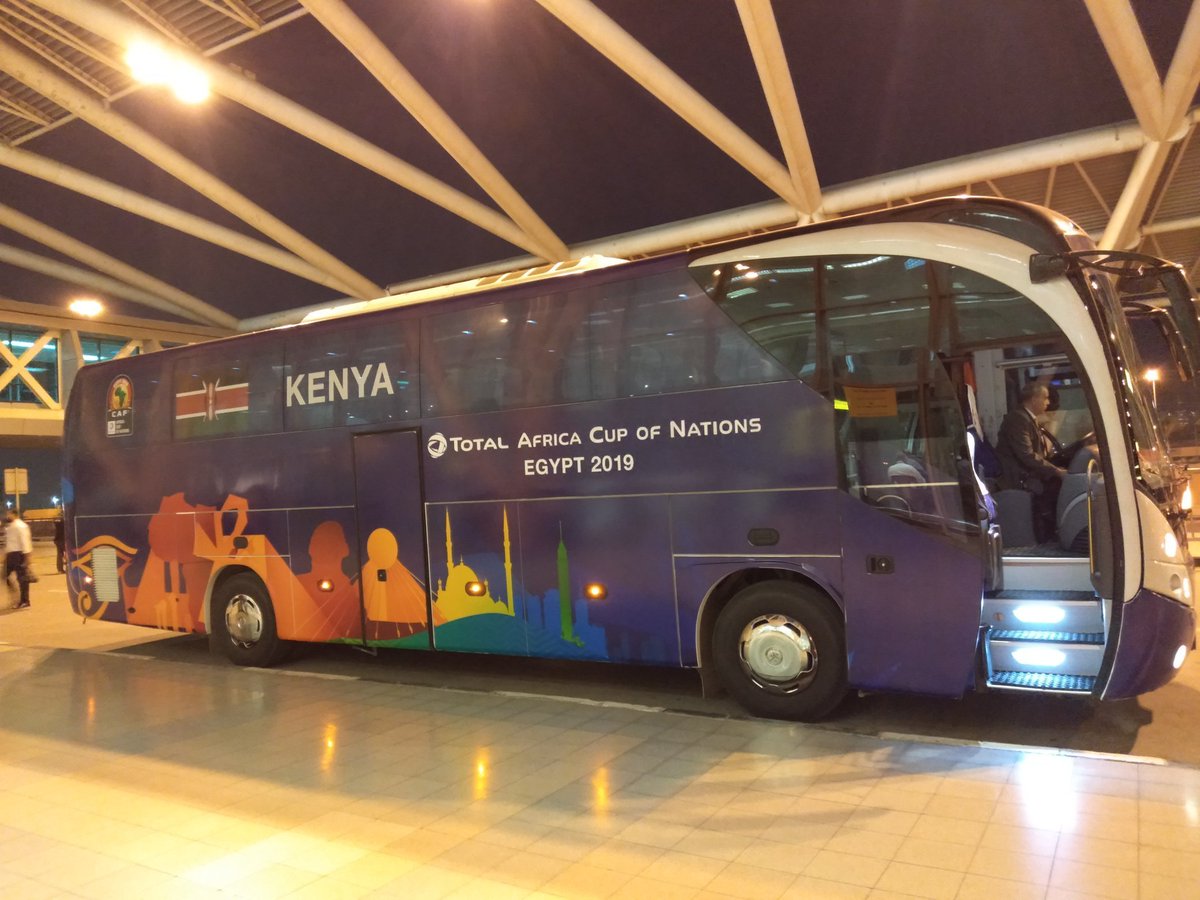 Despite all of these the squad has some of the best talents in the Kenyan soil despite the coach being blasted for leaving behind Teddy Akumu and Cliffton Miheso who many think could have been of great help after their recording their good form in their respective clubs.

The goalkeeping role will be led by Patrick Matasi, who will be substituted John Oyemba, and  Faruk Shikalo, while the defence will ba under, Musa Mohammed, Philemon Otieno, Abud Omar, Bernard Ochieng,  Joash Onyango, Joseph Okumu, David Owino, Eric Ouma 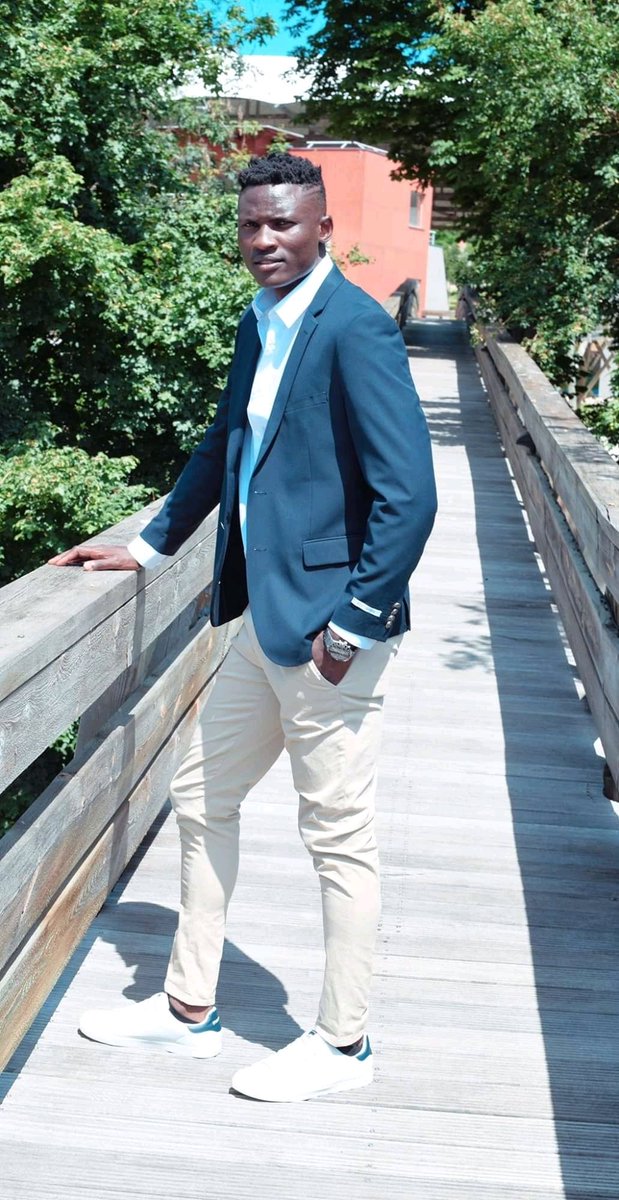 Michael Olunga, who plays for the Japanese side, Kashiwa Reysol will lead the attacking side with Masud Juma, John Avire.

After playing their first match on 23rd against Algeria, Stars will play on 27th against their immediate neighbours, Tanzania and face Senegal on their third clash on 1st of July.