Nairobi Stima interim coach, Evans Mafuta believes his side can overturn the 2-1 first leg playoff defeat to Posta Rangers and qualify for the Kenyan Premier League.

Stima went down to Posta Rangers in the first leg that was played at Karuturi Grounds on Saturday and now face a daunting task of overturning the deficit when the two teams faceoff in the return leg on Wednesday at Posta’s home ground, Kenyatta Stadium, Machakos.

In an interview, the former Eldoret Youth tactician said he believes that his side can beat Posta in Machakos and earn promotion to the Kenyan Premier League.

“The tie is not settled yet. It’s unfortunate that we lost at home. We dominated the match and I feel we deserved to win. However, all is not lost, we have the second leg and I have full confidence that we can overturn this,” he said.

Mafuta, who replaced George Owoko in April went on to rue chances they missed and defensive mistakes that they made against the Mail-men.

“Overall I can say we played well because we dominated the game and created most chances. However, we made mistakes which we got punished for, we conceded two easy goals. We also wasted many chances in the game and in the end we lost,” he added. 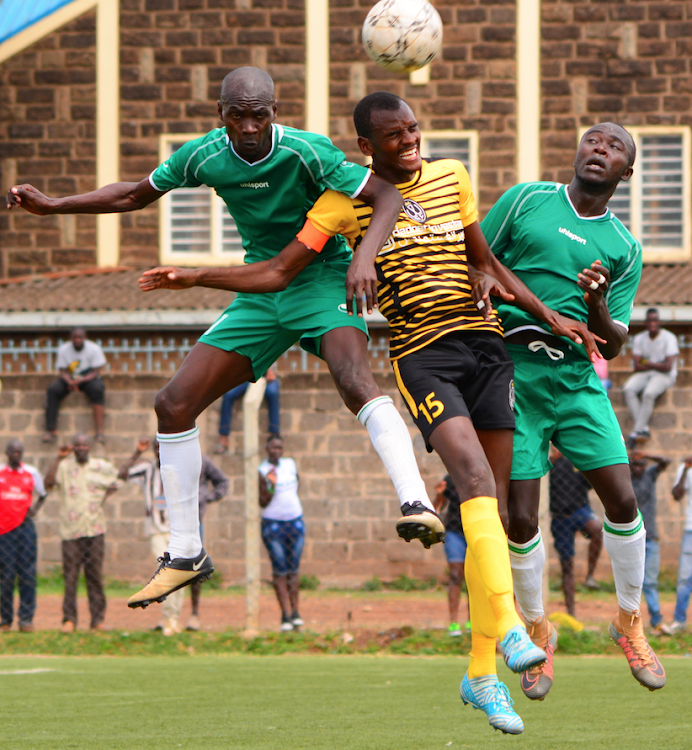 Stima missed four key players against the Mail-men. Keeper Muhammad Didi, midfielder Peter Oudo, winger Curtis Wekesa and striker Victor Omune all missed the game through injuries. Oudo, Wekesa and Omune will however be available for the return leg and Mafuta says their availability is a massive boost.

“The truth is we missed them on Saturday. The good thing however is they will be available on Wednesday and that’s a boost for us. We will make us strong,” he added.