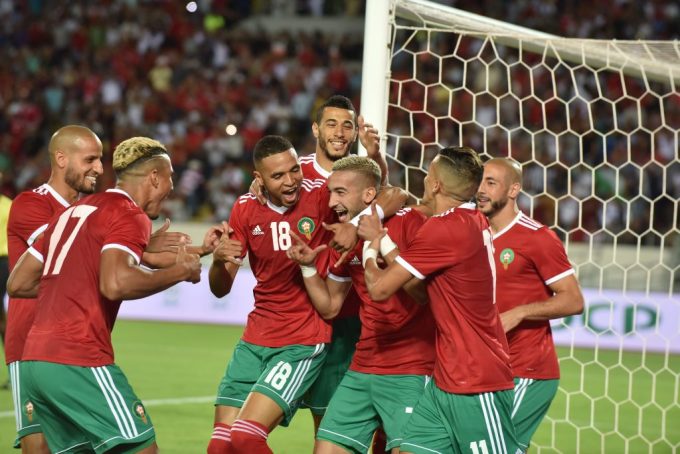 With days to number for the most coveted soccer show will soon kick off on the soil of the Pharaoh, Egypt where the hosts are expected to raise the curtain by entertaining Zimbabwe at the Cairo International Stadium, Alexandria on 21st.

Morocco who withdrew from hosting the 2015 edition, had been banned by CAF which was to bar the national team of Morocco from entering the 2017 and 2019 Africa Cups of Nations.

However, the ban was overturned by the Court of Arbitration for Sport, meaning Morocco, having qualified for this edition of the African Cup of Nations, can participate in the tournament.

The North African country is grouped with one of the best African sides of Ivory Coast, dwindling South African and Namibia in Group D and they stand out to be among the two to qualify for the next stage with Ivory Coast. 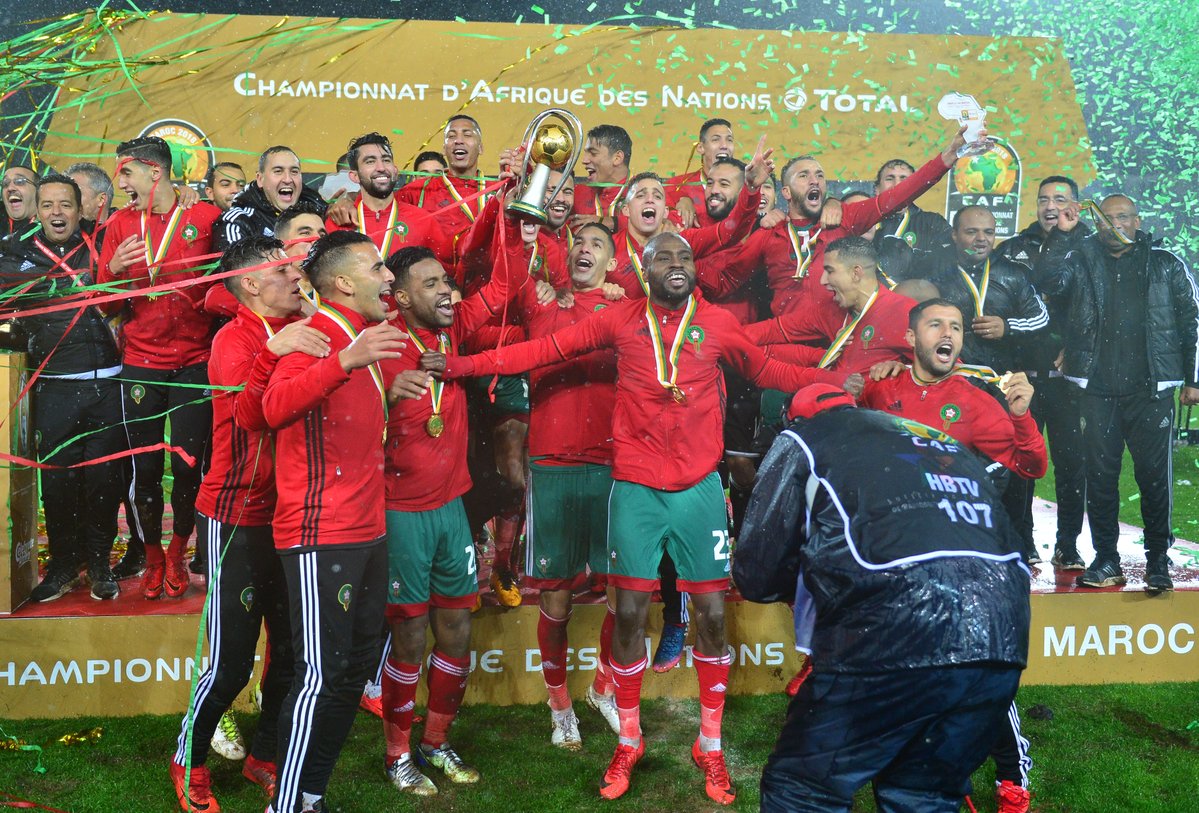 Morocco enjoys some of the best players, most of whom play for international clubs both in Africa and in Europe. Here, we look at the midfielders who will be led by Ajax’s star who is among the players that guided the Dutch side to the Semi-finals of the UEFA Champions League.

The 26-year-old has spent his football life in the Netherlands having started his professional career at Dutch club Heerenveen in 2012 and later signing for fellow Dutch club Twente two years later. 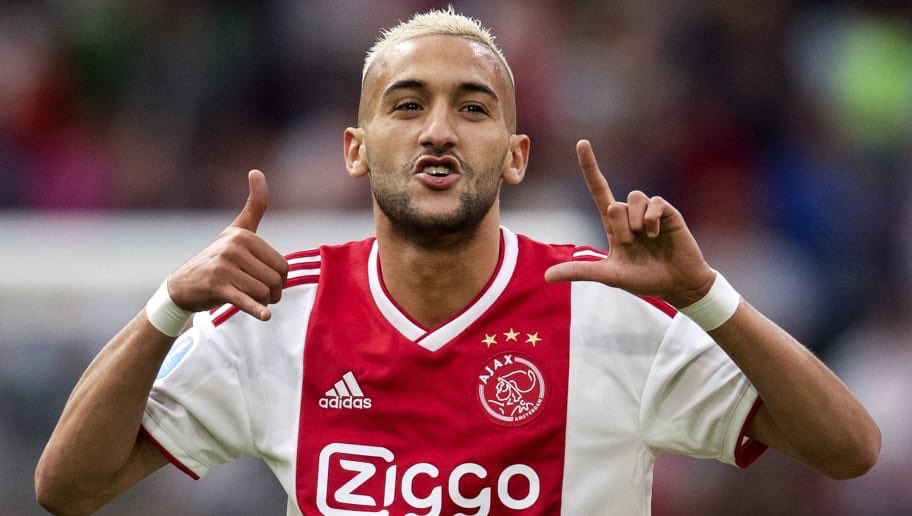 The 2015–16 season was the most prolific season in Ziyech’s career, as he scored 17 goals and provided 10 assists in the Eredivisie which caught the eye of Ajax. In 2016, Ziyech signed for Ajax on a five-year deal, with a reported transfer fee of €11m.

Although Morocco lost their recent AFCON pre-matches against Gambia and Zambia, he scored two goals against the latter in a match that they lost 3-2 and he’s expected to show a magnificent play for his country in the clashes. 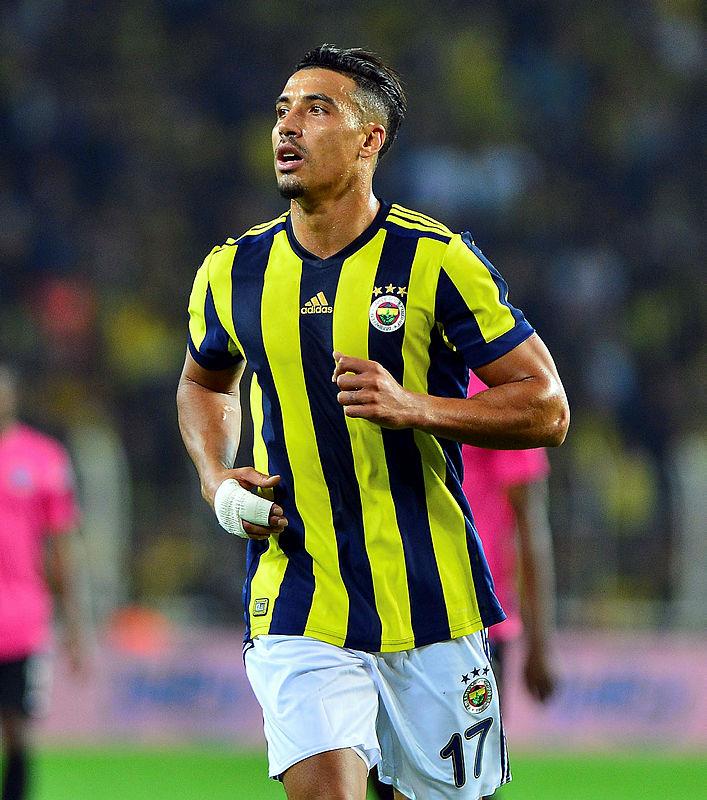 The other midfielder in the Moroccan squad is 33-year old Nabir Dirar who plays as a winger for Turkish club Fenerbahçe. He ha score five goals since joining the side 2017.

Youssef El-Nesyri who plays for Spanish sie, Leganes will be the other man to watch who plays an attacking midfielder has scored 8 goals in the just-ended season. 27-year-old Mehdi Bourabia is a professional footballer playing for Spanish side Sassuolo with a single goal in the season after 32 matches. 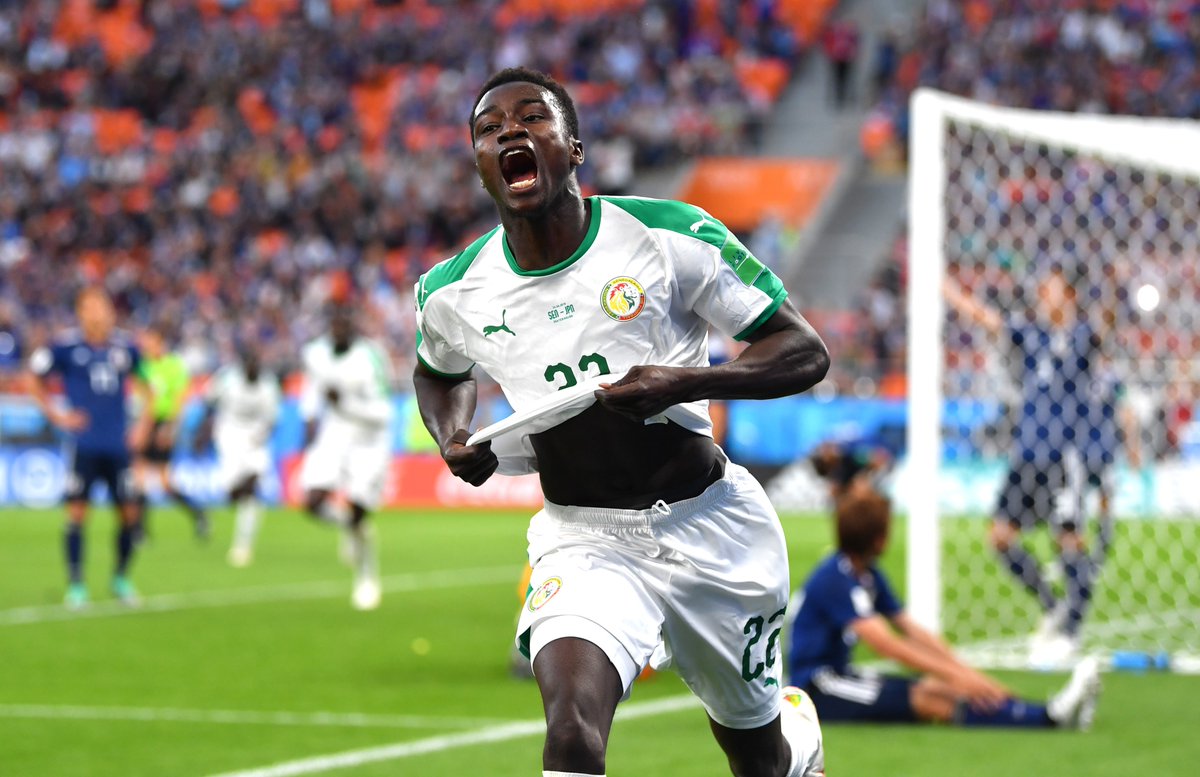 Youssef Aït Bennasser will also feature for the Moroccan midfield. He plays for  AS Saint-Étienne on loan from Monaco with no record of goals in the recent past for the club.

Caen’s attacking midfielder Faycal Fajr who has 3 goals in his name in the recent season will be another man to watch with his volatility and ability to seam through defenders as well as deliverance of passes. 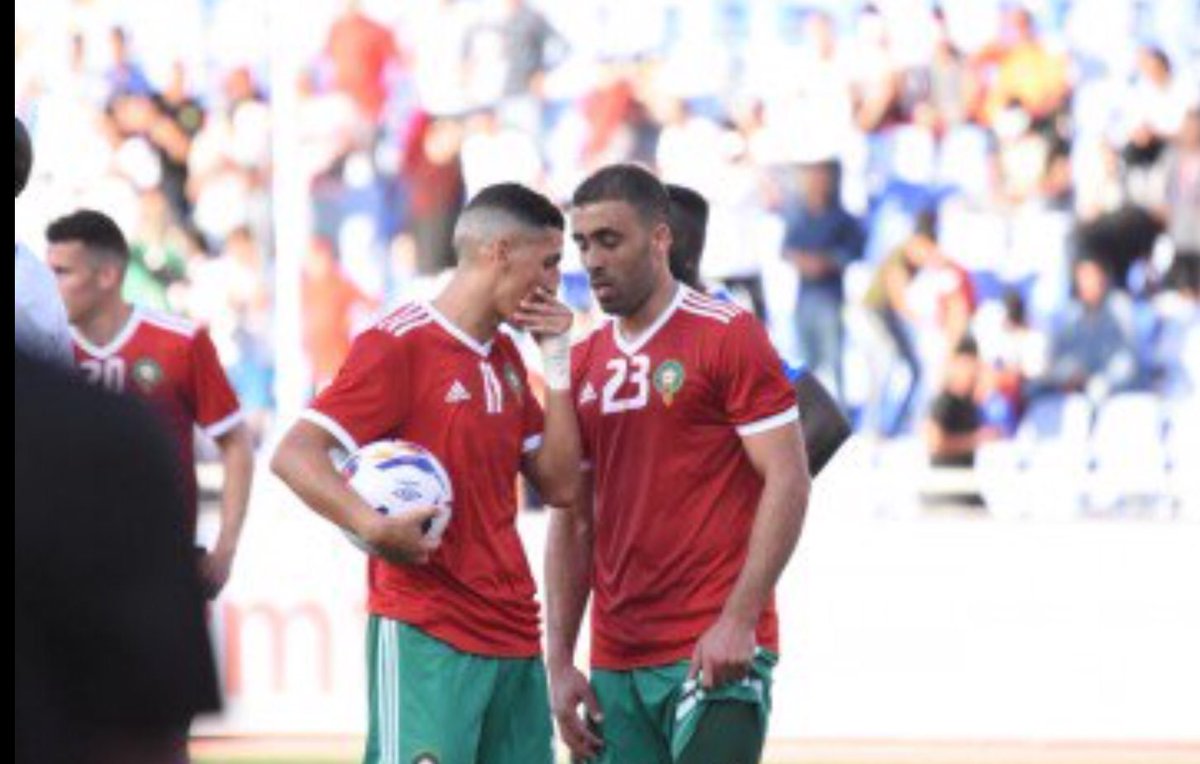