One of the stand out fixtures from the group stage of this year’s African Cup of Nations Tournament in Egypt Cairo is Kenya’s Harambee Stars meeting with Taifa Stars from Tanzania. The Match will be played on Thursday, June the 27th 11 pm local time and will be the second group match for both teams. It will be staged at the 30 June Stadium in Cairo.

Apart from the precious three points that will be up for grabs, there will be an added incentive for both teams to win the match. It will be an East African derby that sees two neighboring countries who share a common border fight it out in what will is the best chance for both teams to clinch a win in the tournament. 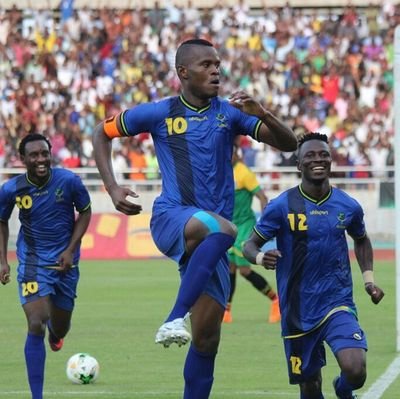 With all due respect to both teams, not much is expected from them when they come up against the other group C opponents, Senegal, and North African giants Algeria. Senegal and Algeria boast of World class talents among their ranks in Manchester City’s Riyad Mahrez and Liverpool forward Sadio Mane.

Kenya will come into the match having played Algeria while Taifa Stars will already have battled it out with The Lions Of Teranga from Senegal. A win from either team will potentially revive their slim hopes of qualifying to the knockout phase of the biennial competition.

The last time Harambee Stars met Taifa stars, Kenya won by a solitary goal scored by captain Victor Wanyama from a penalty. In the last 8 matches that they have played each other, Kenya has the better record winning 4 times compared to Tanzania’s 2.

As the saying goes though, form goes out of the window during derby matches in football and both teams will be eager to show who reigns in East African football in the grandest stage of African Football. This will be the best East African Derby of all times, watched by the whole continent and beyond!