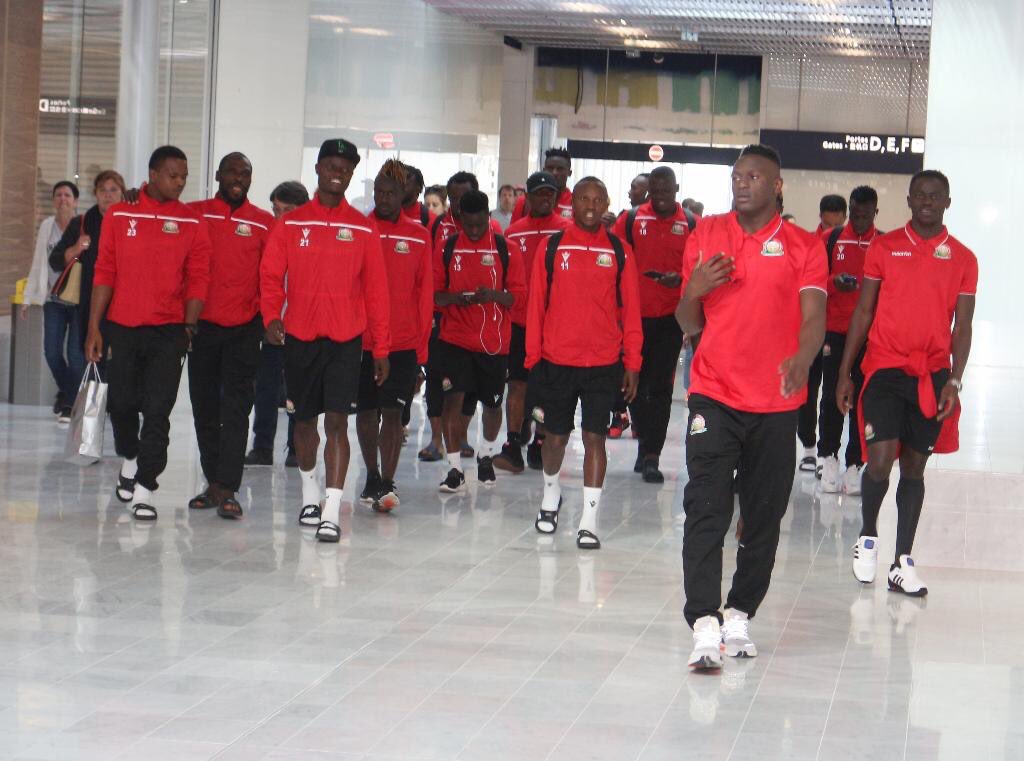 Harambee Stars is now ready for the incoming African Cup Of Nations, AFCON under the leadership of their French tactician, Sebastian Migne after a 14-year absence from the biggest trophy in the African soil.

The Harambee coach has already resized the Kenyan squad from the provisional squad of 27 men that has been training in France to a sizeable FIFA recommendation of 23 men which raised eyebrows among the Kenyan football enthusiasts. 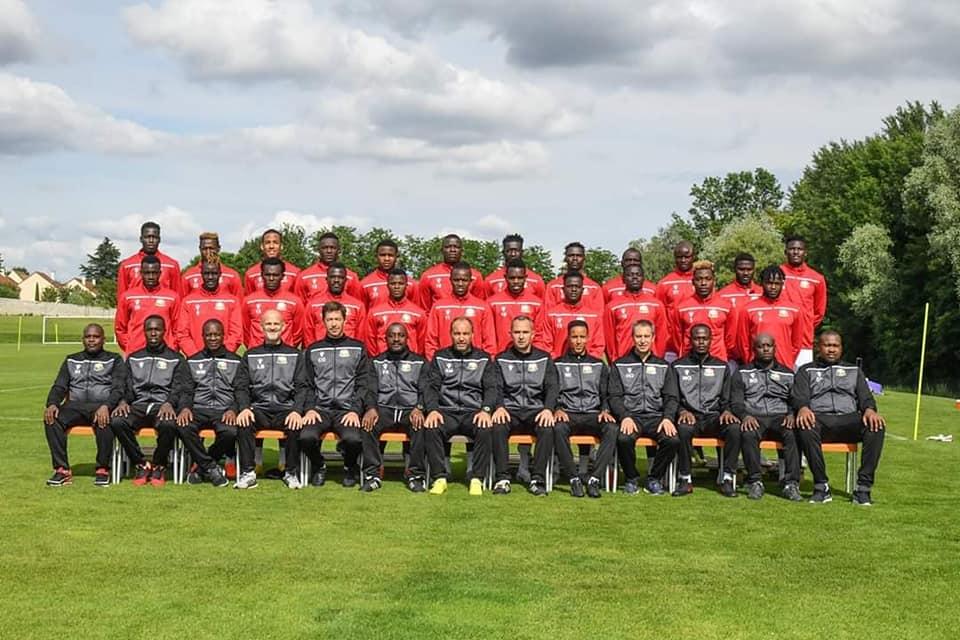 The axing of Zambian side, Nkana defender, Teddy Akumu and that of Cliffton Miheso caused an uproar as netizens expressed their furiousness on the decision, but that is now behind and the focus is now on the sides first match against Algeria having already shown their ability in their two friendly matches that they have played.

Having looked at the midfield and the defence of the Kenyan team, here we look at the striking force that Kenya will field to force their way through the defence of their rivals the competitions from the 23rd of June onwards. 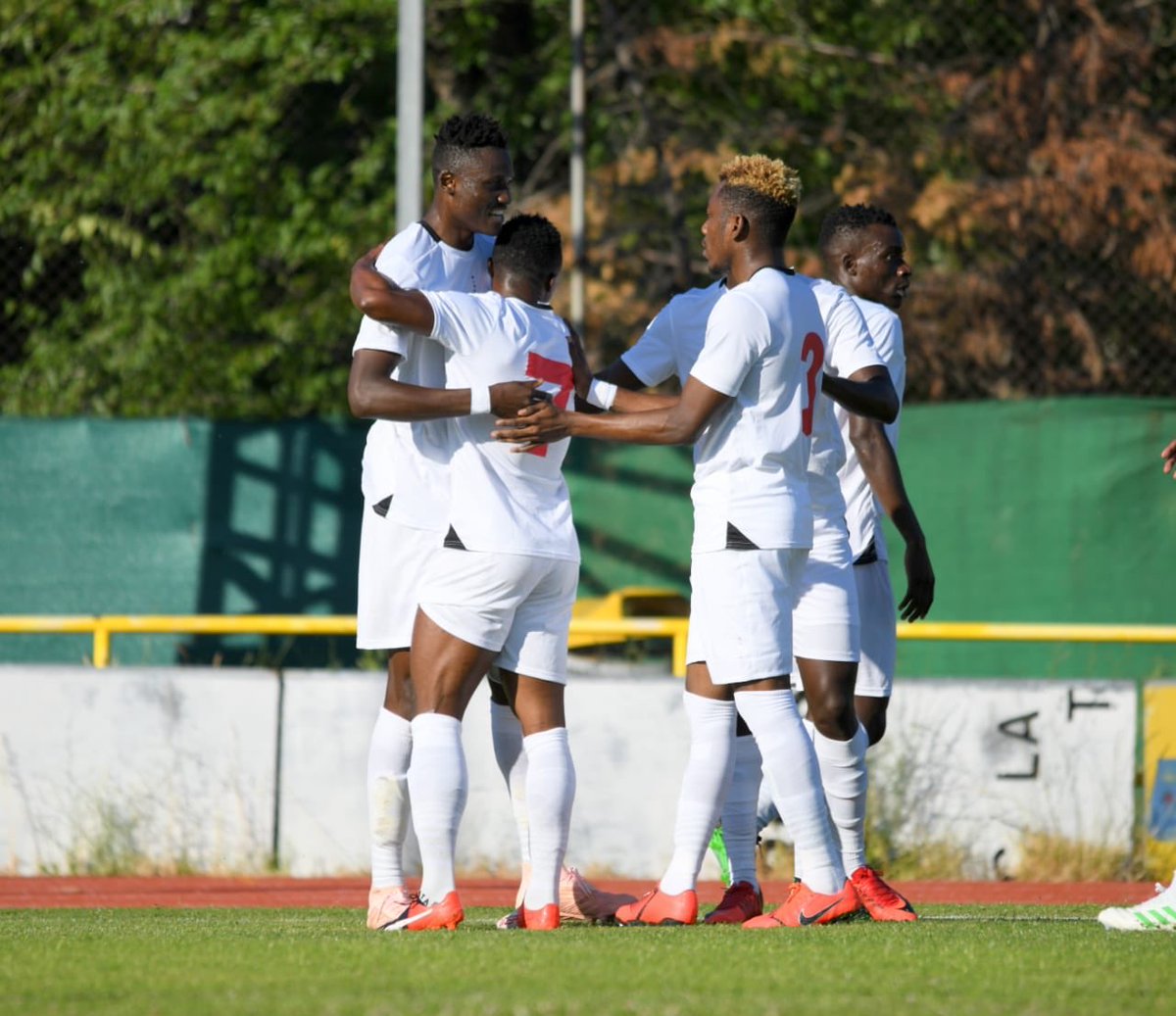 Kenya has apparently had a deficit of strikers for some time since the only renown strikers are only Kadenge and Dennis Oliech with the former having played in the 90s and the latter in the 2000s, but things are changing a little bit.

The Harambee Stars coach has named four strikers in his attacking front who by the look of things are going to be a vital side in the attacking front. 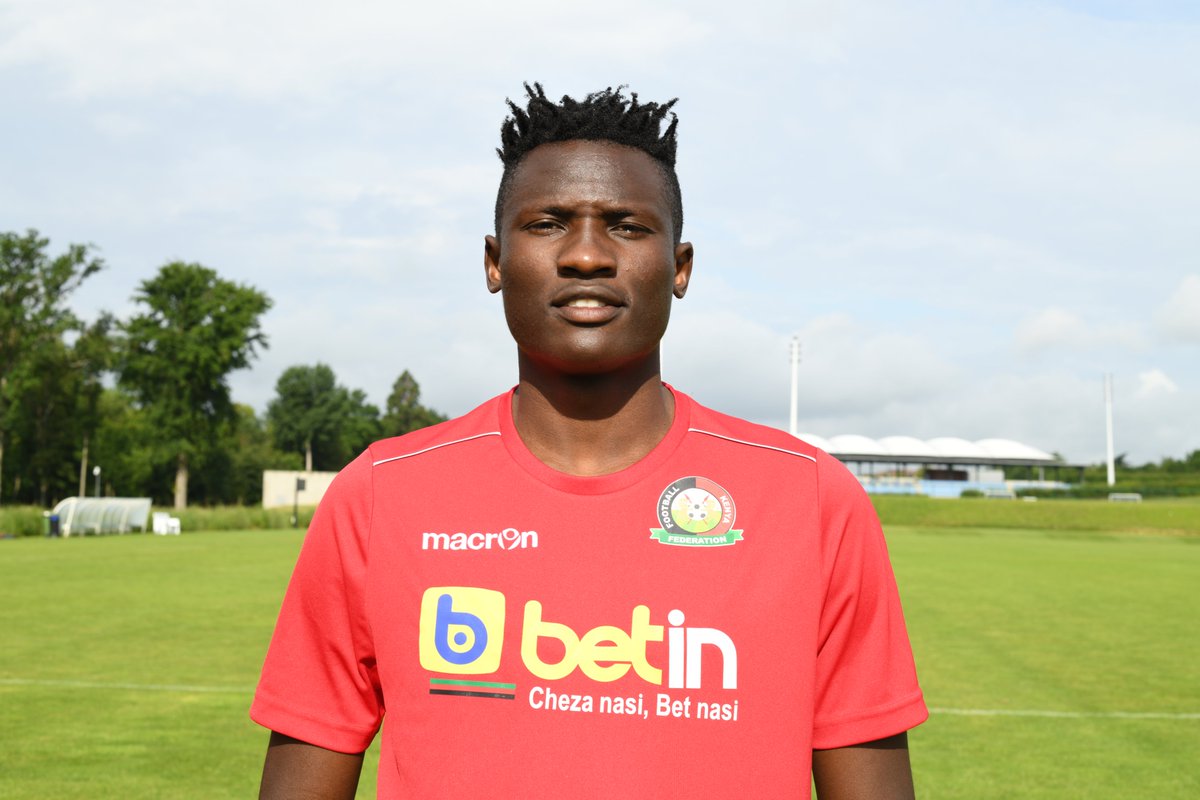 The volatile and former Gor Mahia striker ‘engineer’, Michael Olunga, leads the attacking side of the Harambee Stars who have been absent from the African competitions for close to a decade and a half.

The 25-year-old is one of the most travelled strikers that Kenya has had having played for international clubs like Djurgårdens IF in Sweden, Chinese side Guizhou Zhicheng, Spanish side, Girona FC where he scored a hat-trick in a span of 22 minutes during a 6–0 win, becoming both the first Kenyan player and the first Girona player to score a hat-trick in La Liga, and now the former Gor Mahia striker plays for Japanese club Kashiwa Reysol. 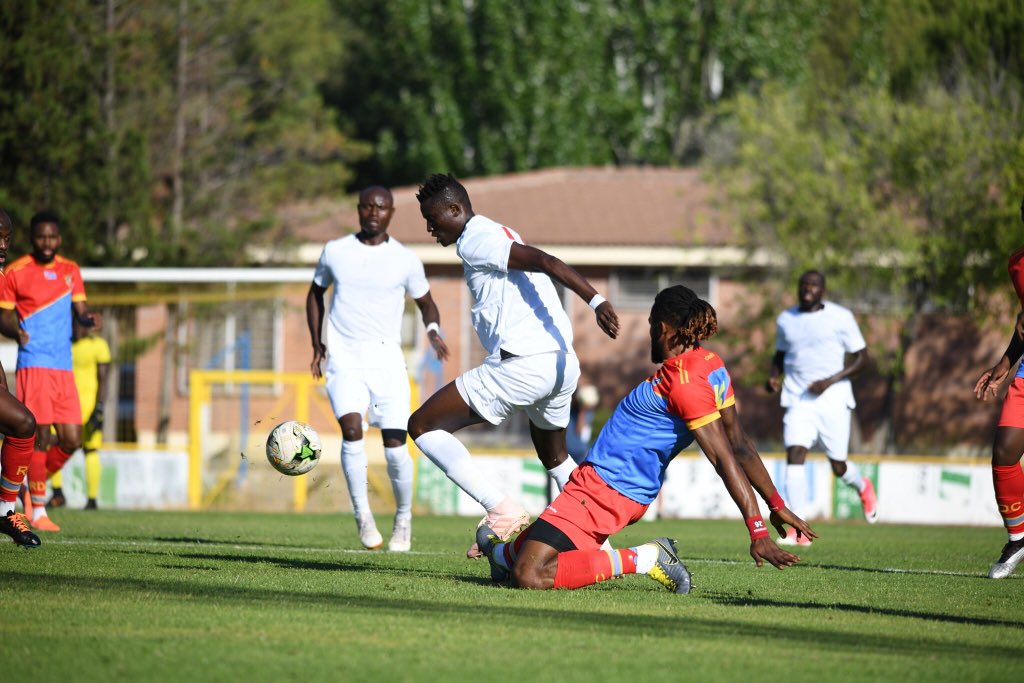 His expertise skills on the field are one that no one can brush away as such Kenyans will be on the lookout to see what he will give the country but it’s without a doubt that he will not disappoint.

Another striker, that will feature for the Harambee team is 23-years-old Masud Juma who plays for Libyan side, Al-Nasr Benghazi. 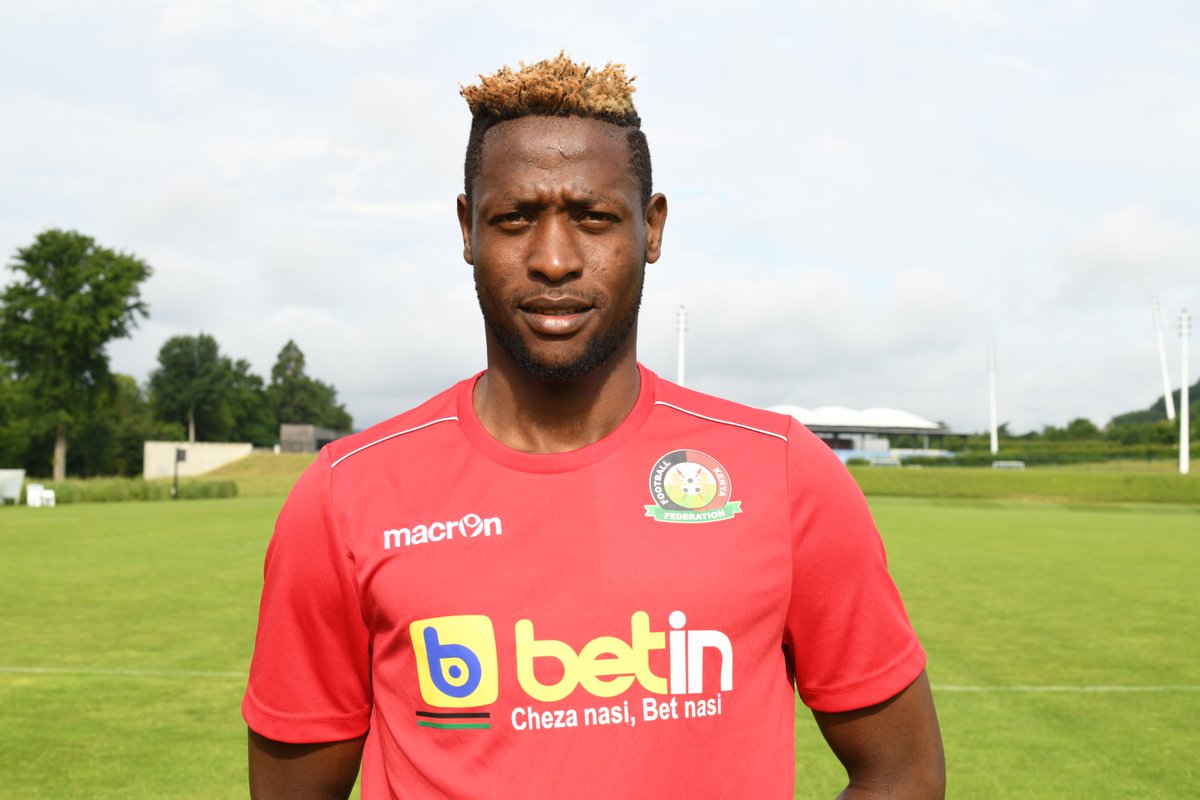 He has featured for local teams in the Kenya Premier League from Shabana who were the first to spot him during a national talent search, and later played for, Bandari, Sony Sugar and to cap his national league career, he was called up by promoted Karobangi Stars in 2017 where he scored 18 goals to carry home the golden boot and helped the side finish at position three.

John Avire is the other star doing things differently in the local league at only 22 years having joined Sofapaka who finished third in the local Kenyan League where he gave the side six goals.

Word has it that the League winners, Gor Mahia are hunting for his signature from the incoming season and with his show of great performance, it is no doubts he will be a player to watch and will give defenders a hard time at the back in AFCON.

The last but not the least on the attacking list is 20-years-old Ovella Ochieng who plays for Swedish side, Vasalund after starting his career at Kariobangi and earning his first national duty call up in 2016.

Kenya’s football is slowly picking up thanks to the growing levels of the local soccer and very soon the country will have internationals playing outside the country which will further the experience of the players thus uplifting the standards of soccer.