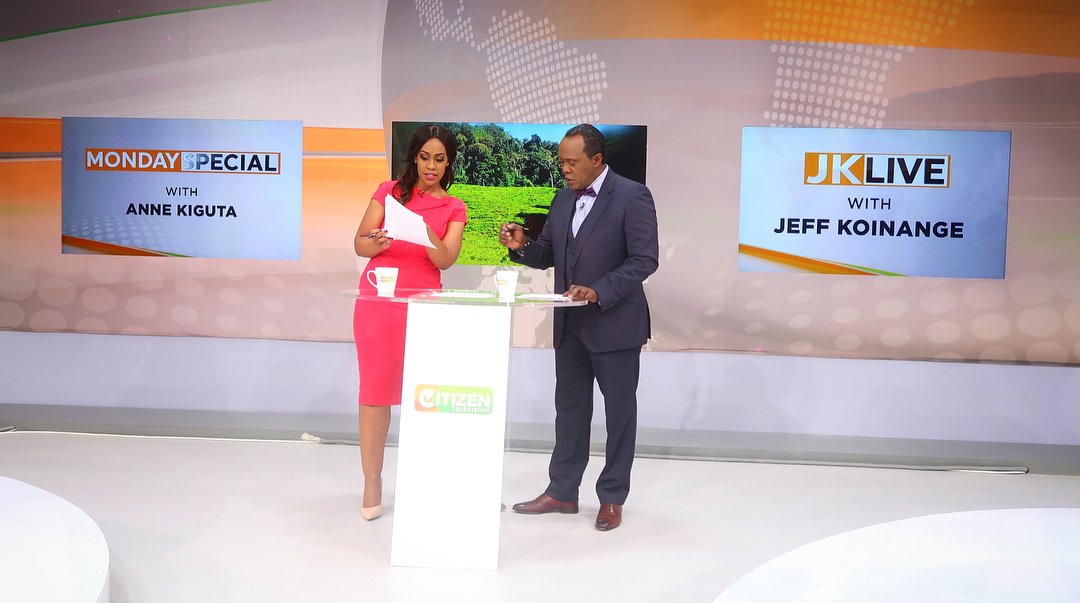 Renown TV presenter and news anchor Jeff Koinange made a huge mistake live on national television and has been the talk of the town since.

While hosting their show ‘Sunday Live’ on Citizen TV alongside  Miss Victoria Rubadiri, Koinange let his wild side come out to play as did Rubadiri. 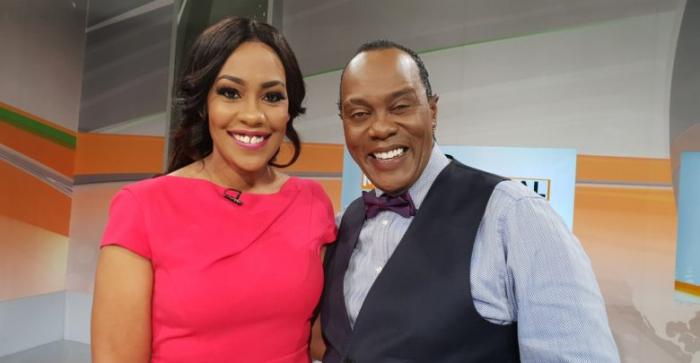 Check out the funny video below:

Turns out that the awkward moment caused a lot of confusion in Kenyan households, as sex is not openly discussed. Check out netizens funny reactions.

That silence after is what made it worse

Rubadiri with a dirty mind there🤣🤣

You cannot make this stuff up mmmmh 😃😃😃

Jeff meant well but that woman has a dirty mind. See her reaction. Shame.