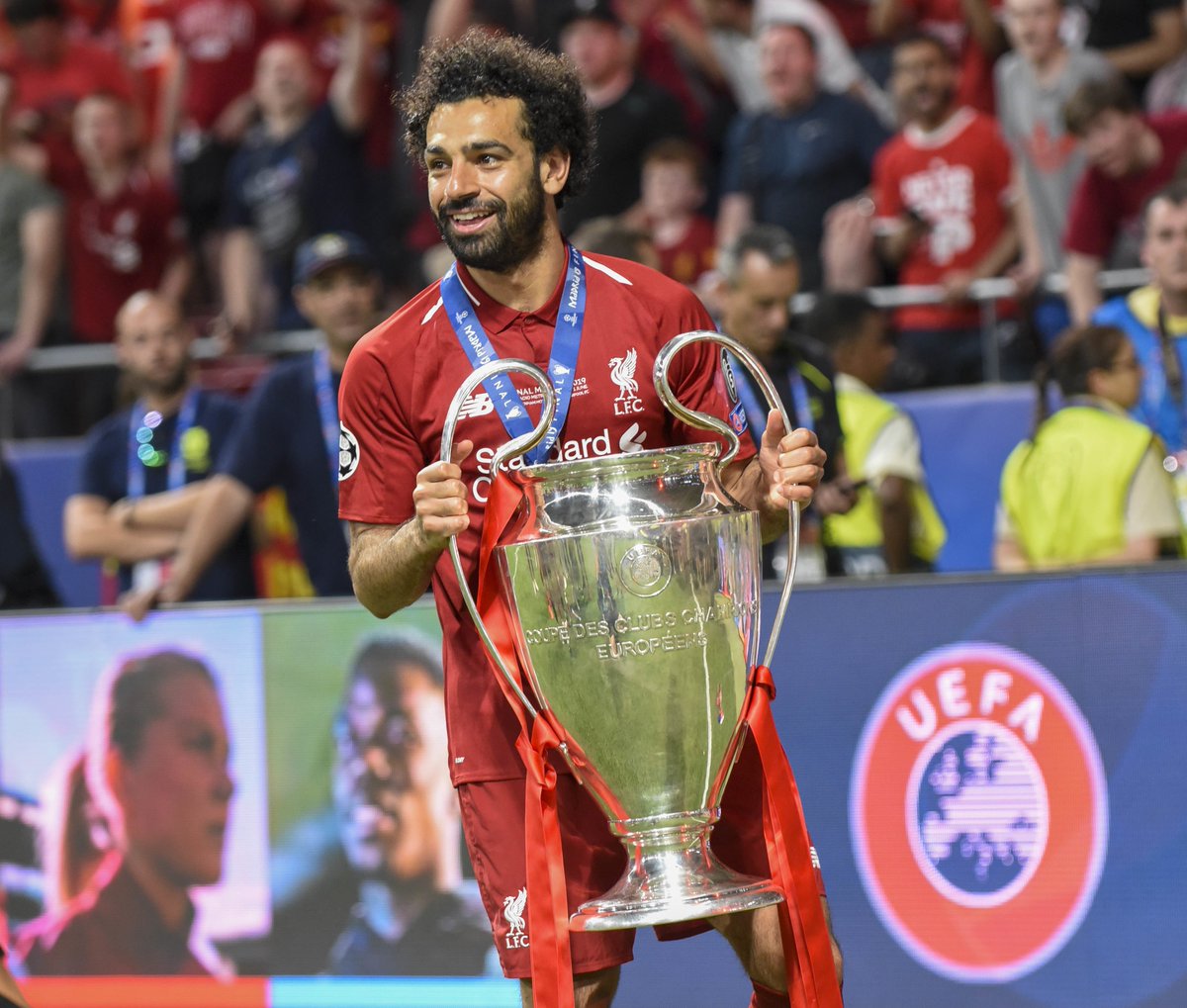 Liverpool forward star, Mohamed  Salah is said to have rejected a shock move away from Anfield following the Reds Champions League triumph however, the Egyptian king has put club top brass on red alert by declaring that he will review the situation next summer.

Both the Spanish and Italian giants, Real Madrid and Juventus respectively were lining up record-breaking £150million offers for Salah, who has become a real favourite of Klopp. 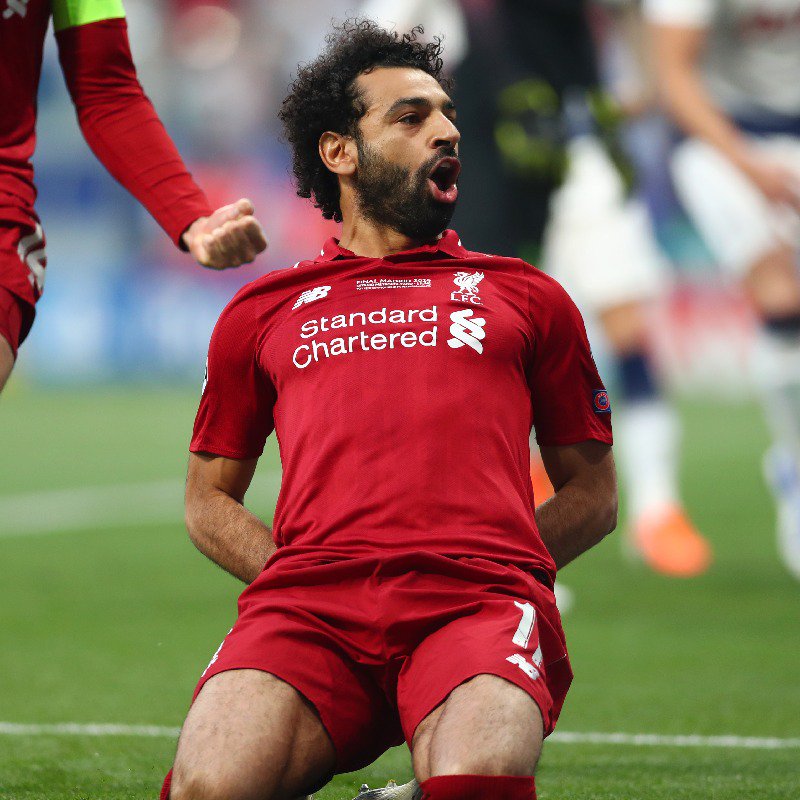 The turbo-charged Egyptian forward, who has scored 71 goals in just 104 games for Jurgen Klopp’s side, had been tempted by the prospect of joining the Real Madrid Galacticos and a return to Italy where he played for Roma.

However, after helping Liverpool win the Champions League and being feted as an Anfield hero, he feels the timing is wrong to leave Merseyside at the moment saying he will consider the deal after the incoming season.

On his birthday, we look back at ALL of @MoSalah's goals from this season. 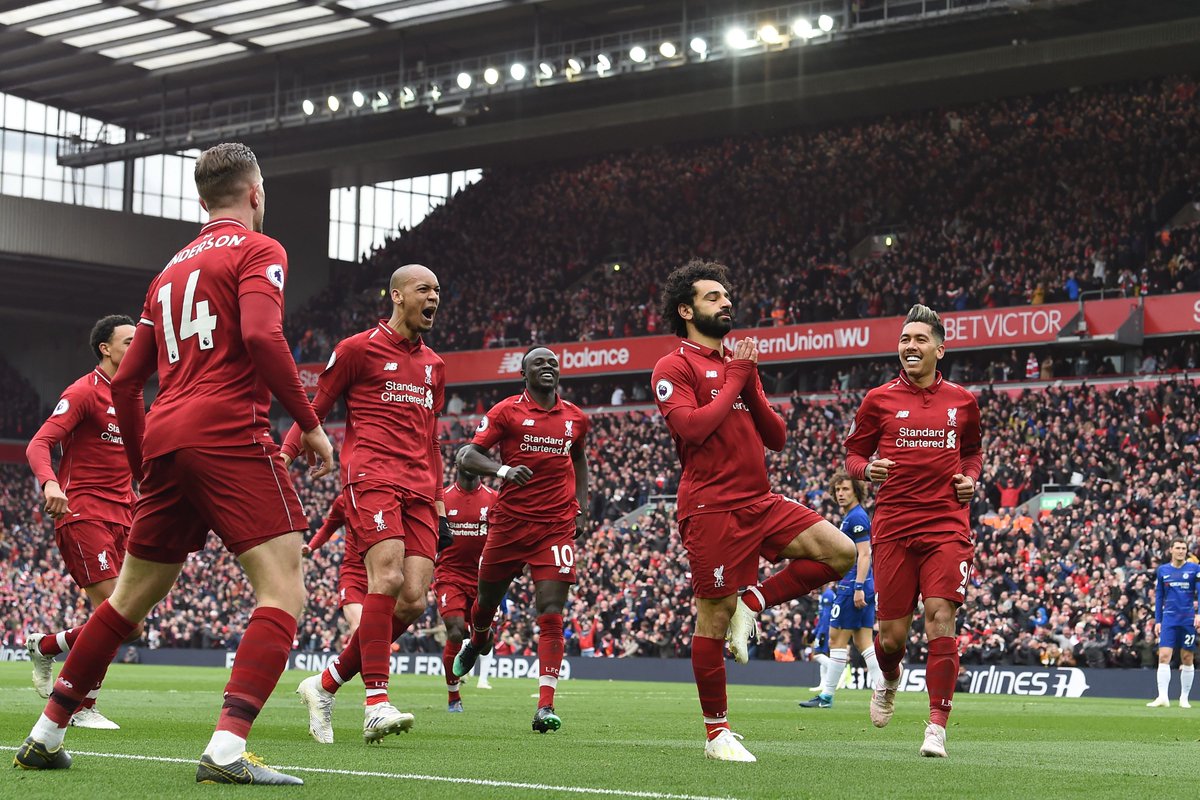 Manager Klopp was aware of the interest and has been involved in discussions with the club’s hierarchy over the threat of the 26-year-old’s possible departure from the Premier League second runners up.

There have also been enquiries from European leading continental clubs for Salah’s strike partner Sadio Mane but like his counterpart Salah, the Senegalese international has told Liverpool that he is happy to stay some longer. 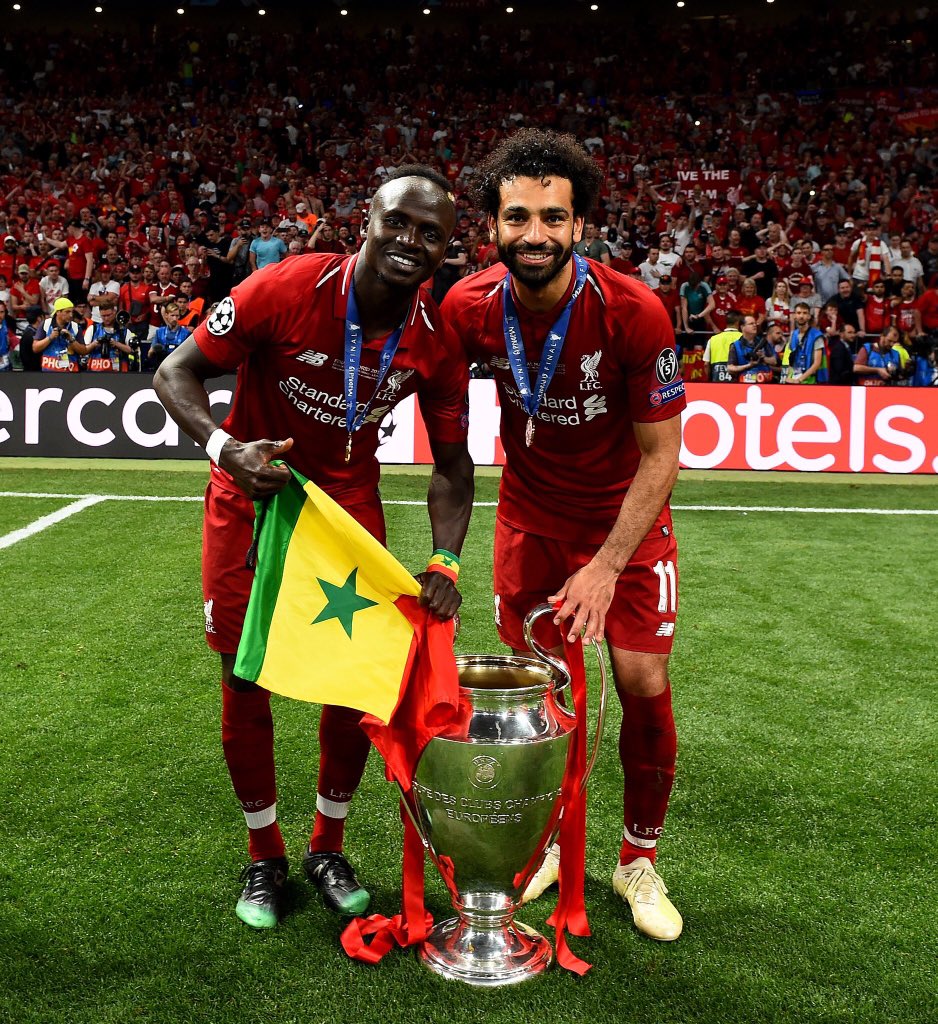 Both players are now focused on attempting to end what will now be a 30-year wait to win the League championship but Salah though has indicated that he will review his situation next summer as he looks for one big final payday.

But for now, he is staying put to the delight of Klopp and the Liverpool owners, to lead the club’s push for a Premier League title after falling short of the same following a single point’s difference from the winners Manchester City.