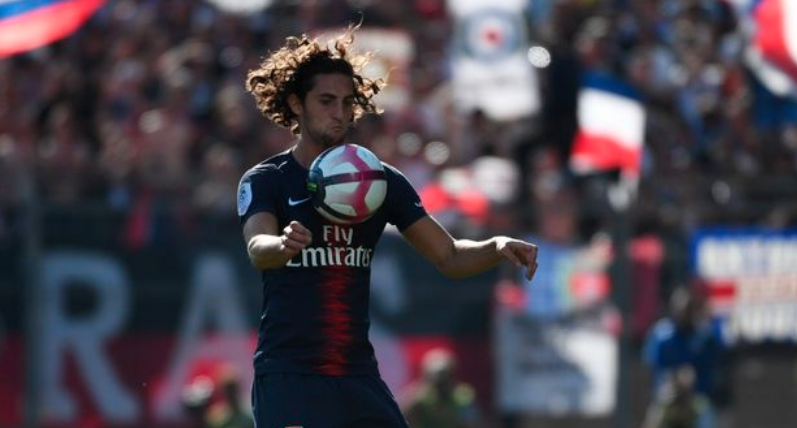 Paris Saint-Germain midfielder, Adrien Rabiot who is slowly falling out with the side has confirmed he is in talks with Italian giants Juventus as he prepares to finally resolve his future this summer.

The French midfielder failed to renew his Paris Saint-Germain contract last season leading to him being put in the shelves at the Parc des Princes for the better part of the season which is seeing him pushing for a move out of the club.

Despite not playing a game in 2019, Rabiot has emerged as a Manchester United target as part of Ole Gunnar Solskjaer’s summer season’s rebuild.

Recent rumours have also suggested he could be open to a shock U-turn to stay in the French capital, although such a change of heart appears unlikely. 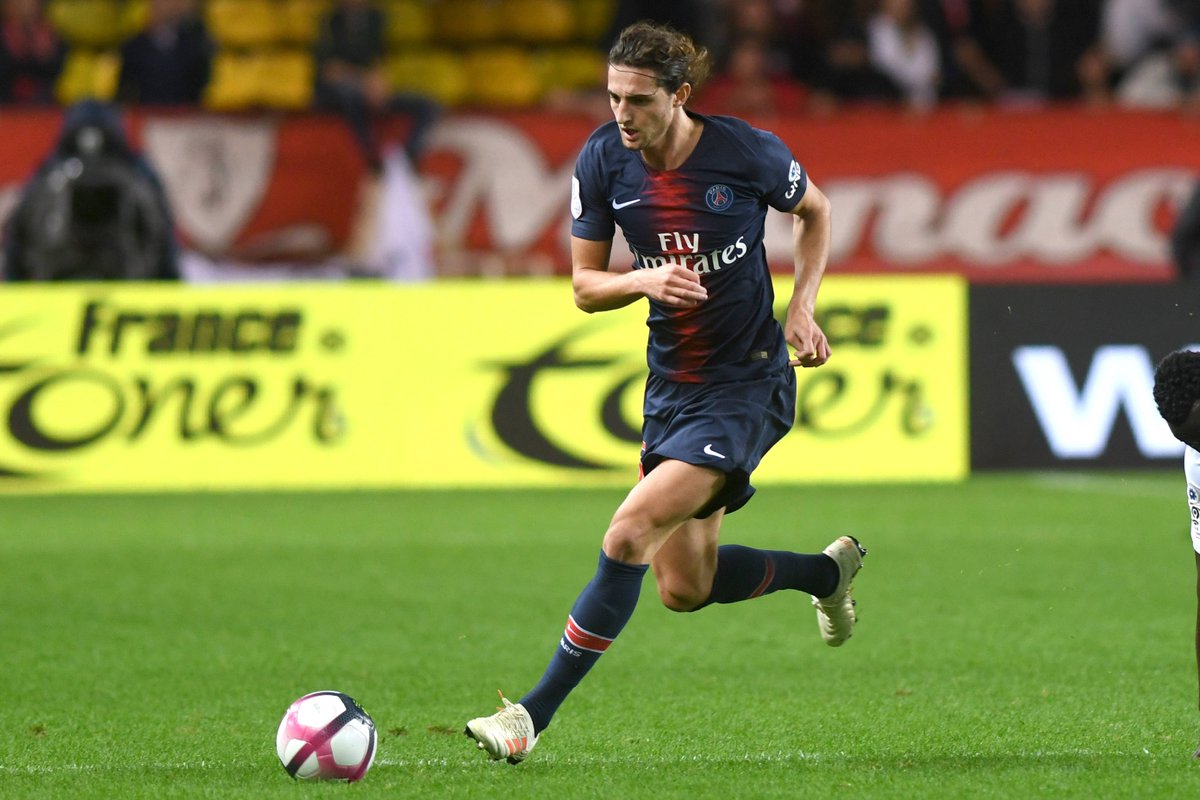 He’s now broken his silence on speculation surrounding his future and declared he is already holding talks with Serie A giants Juventus over a move to Italy – but hinted a Manchester United move could still interest him.

While on holiday with his mother, who also doubles as his agent, in an Italy hotel, the playmaker told a section of media; “It’s true, Juventus have looked for me. We are talking to each other. 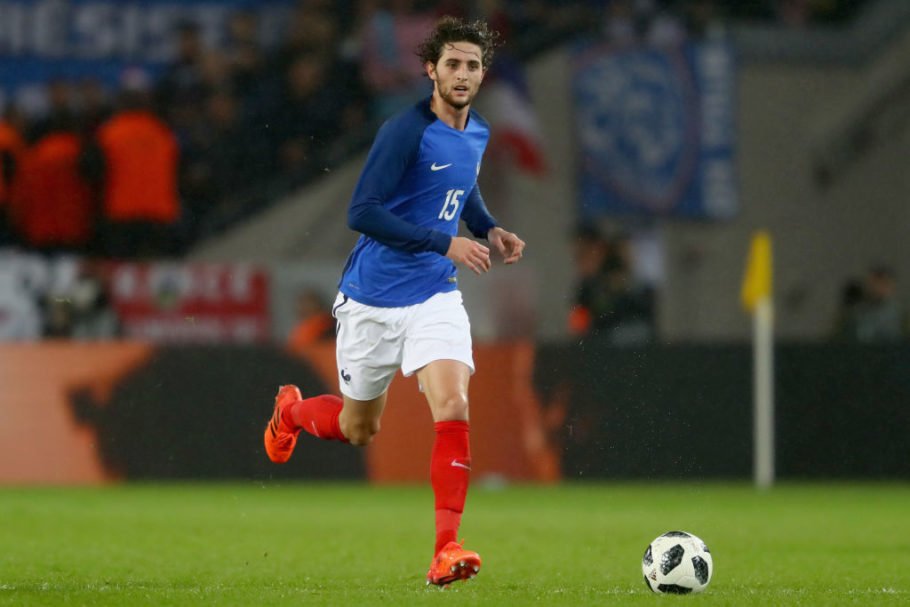 “I like Italy so much. Being in this place is wonderful, you rest and you will regenerate. A demanding season awaits me.”We are evaluating, we cannot say anything. I do not know yet.

“Juventus are a great club where every good player would want to go.”Manchester United? It is the same. I have to decide, I’m on holiday for now ”

According to the media, the Italian giants have already made an approach for the star, Rabiot having already named Maurizio Sarri as their new manager after agreeing on a compensation fee with Chelsea for the manager who gave the side the Europa League trophy his only for his coaching career.

The giants want to hand him another midfield boost with their second free transfer, following Aaron Ramsey move from Arsenal to Turin even before the ending of the last season. 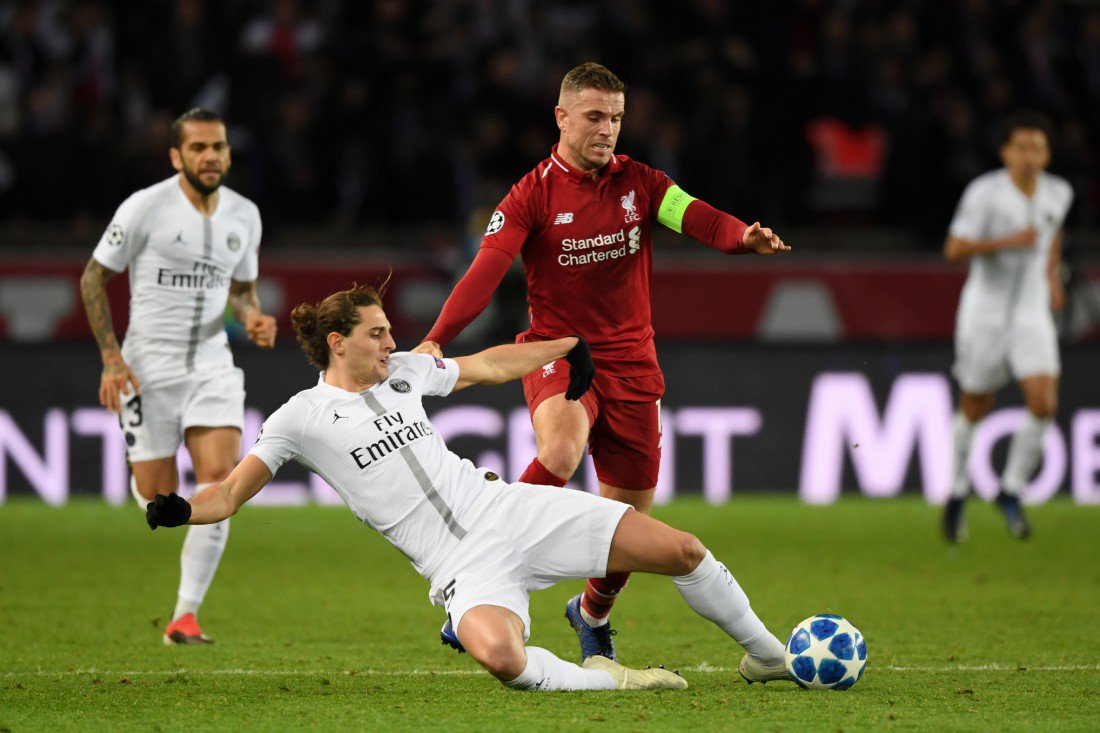 Rabiot fell out with the club after failing to commit his future with the French giants, he angered club bosses by liking an Instagram post by Patrice Evra celebrating Manchester United’s win over his side in the Champions League and being spotted partying in the city after the defeat.

Rabiot has also been linked with Barcelona and Arsenal as his situation nears a long-awaited resolution after several months out in the cold.