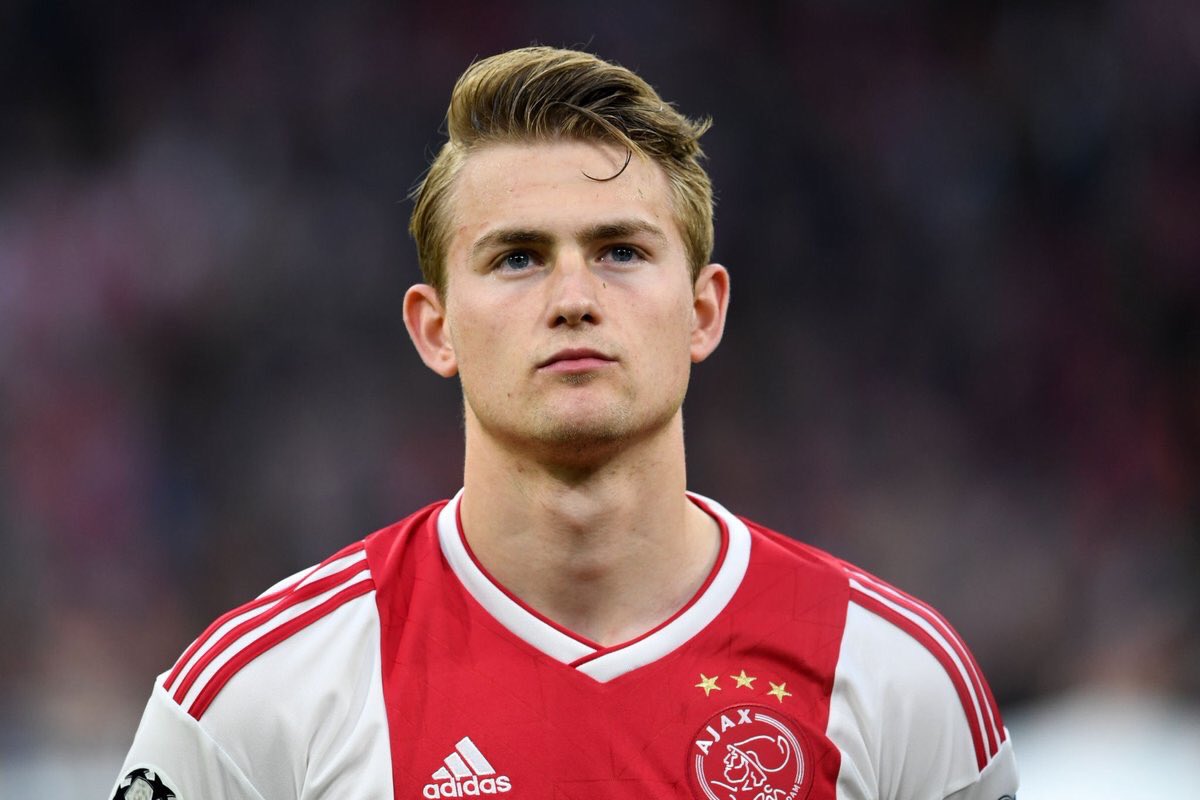 Manchester United target and UEFA Champions semi-finalists Ajax captain, Matthijs de Ligt has been reportedly offered a staggering £11million a year from French giants Paris Saint-Germain to complete his move to the Ligue 1 champions and bring one of the summer’s transfer sagas to a close.

The teenager captain has become the most talked about name of this transfer window, after captaining Ajax to the Eredivisie title and the semi-finals of the Champions League, where they lost to Tottenham Hotspur deny them a treble win dream. 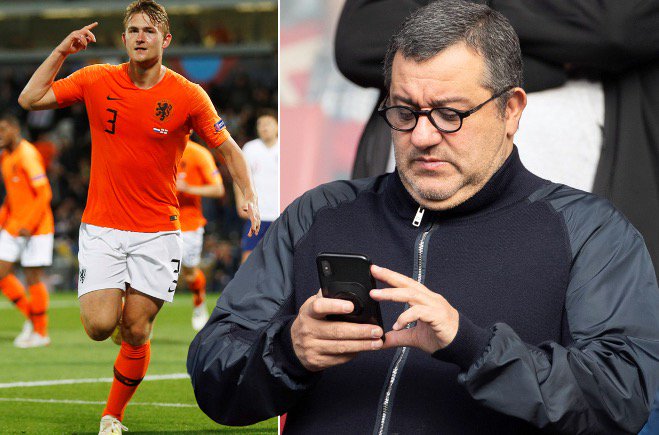 Ligt a centre-back was lucky to star alongside Liverpool great defender Virgil van Dijk for the Netherlands in the Nations League finals this summer, where they beat England in extra-time before eventually losing to hosts Portugal in the final.

Manchester United and Barcelona were both heavily linked with a move for the teenager, but PSG’s financial clout and link with De Ligt’s agent Mino Raiola who has been pictured in Paris this week, where he is believed to have held talks with PSG sporting director Antero Henrique appears to have taken them to the front of the queue for the in-demand defender, who could now tie up his transfer in the coming days.

It is claimed that De Ligt has been offered a huge contract of £211,000 a week by PSG, with the five-year deal on offer for the centre-back eventually worth a huge £55million over the course of the entire contract.

Ajax is set to demand £66.5million from PSG for their captain, who they have long been resigned to losing and are now simply looking for the highest bidder. 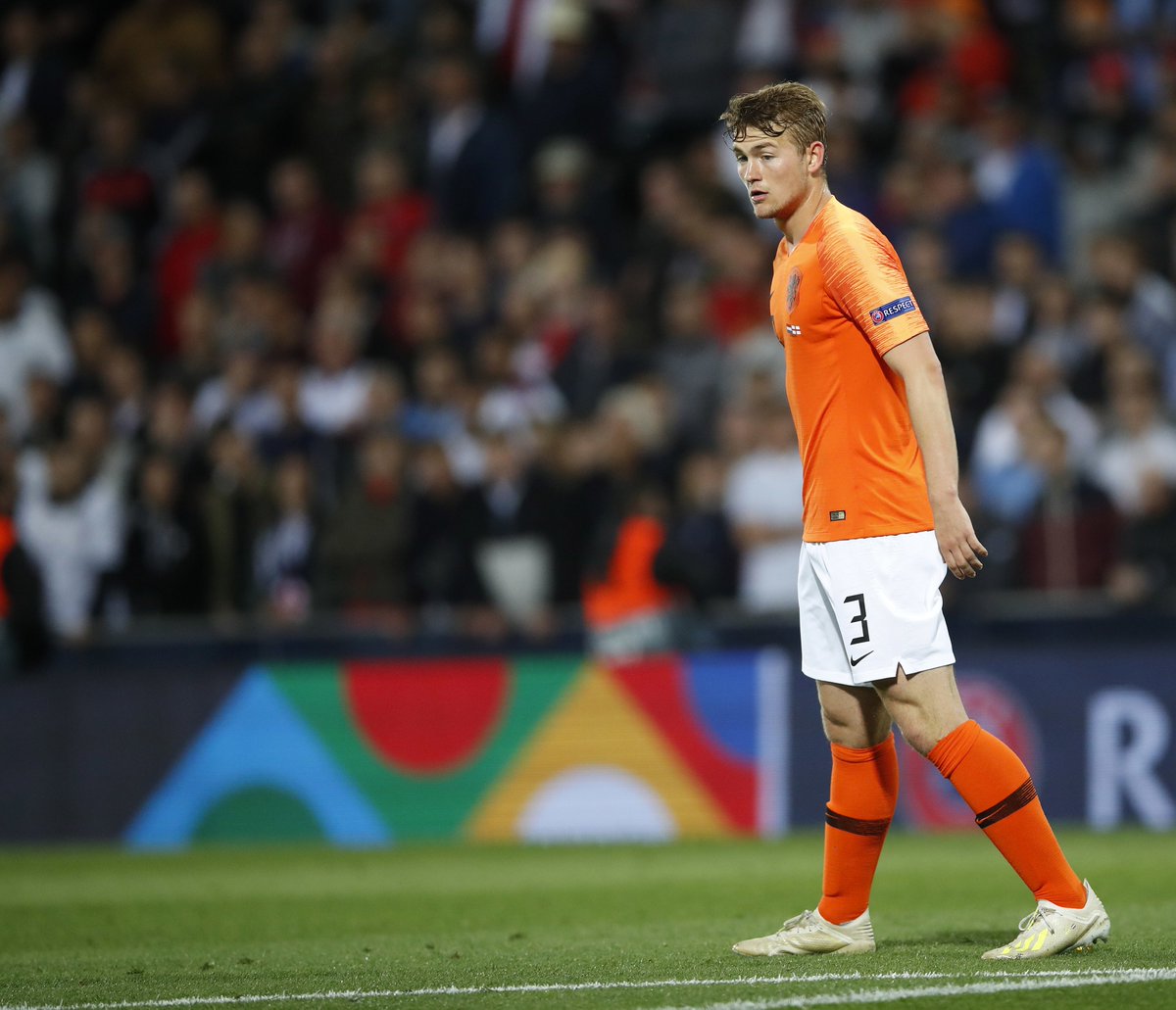 The French champions PSG are differently set to allow Brazilian defender Marquinhos to depart as he is rumoured to be wanted back in Serie A, and could join Juventus in a £53million deal in order to provide room for De Ligt and help finance the move.