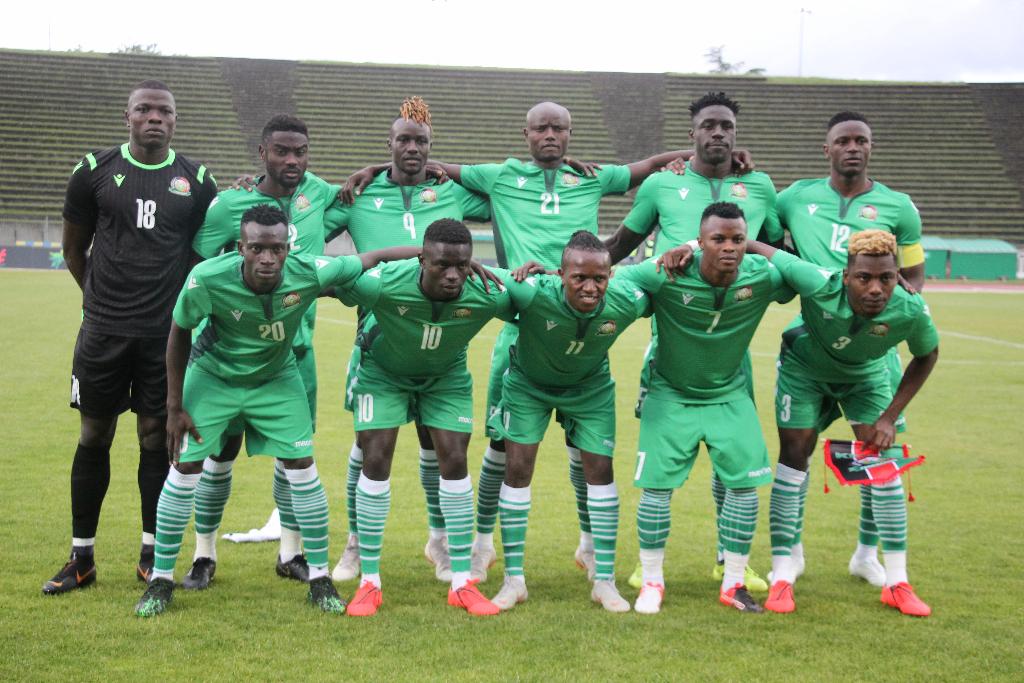 Harambee Stars is now ready for the incoming African Cup Of Nations, AFCON under the leadership of French tactician, Sebastian Migne after a 14-year absence from the biggest trophy in the African soil.

The Harambee coach has already resized the Kenyan squad from the provisional squad of 27 men that has been training in France to a sizeable FIFA recommendation of 23 men which raised eyebrows among the Kenyan football enthusiasts. 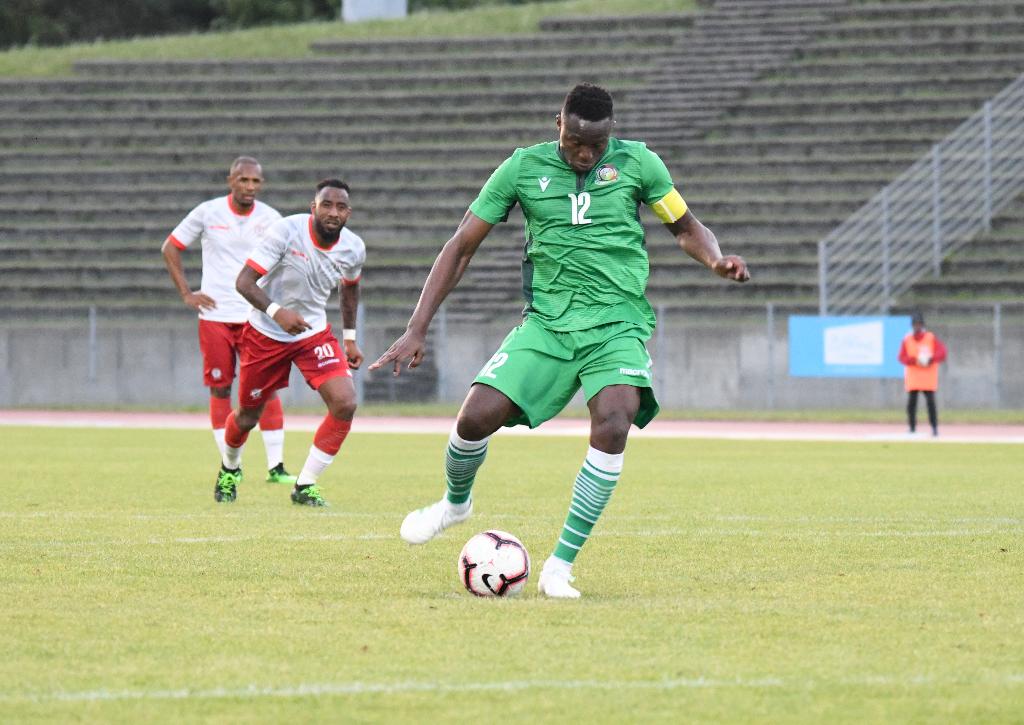 The axing of Zambian side, Nkana defender, Teddy Akumu and that of Cliffton Miheso took the centre stage as netizens expressed their furiousness on the decision, but that is now behind and the focus is now on the sides first match against Algeria.

Kenya and her immediate neighbour Tanzania are the seeming weakling and underdog in a group that has Senegal and Algeria who have some of the best players in the continent and in Europe, playing with some of the best clubs. 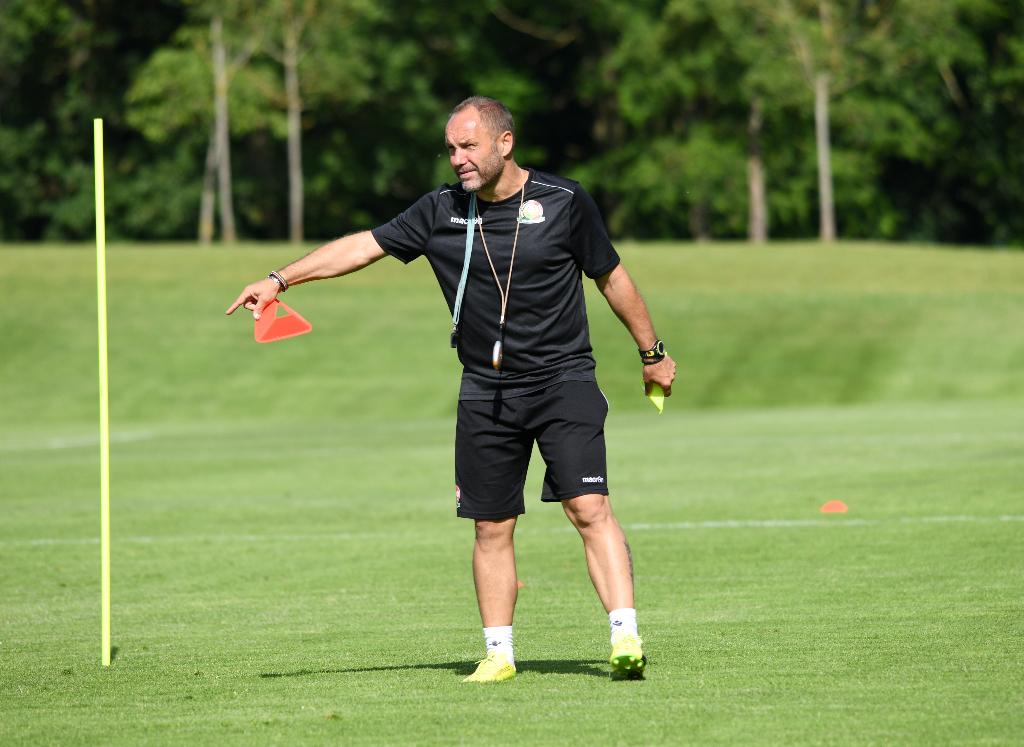 Here we take a deeper look at the boys who are tasked with making sure the ball remains with the Harambee side Midfield as well as ensure there is a good supply of the ball all across the match.

The Kenyan midfield has some of the best qualities in the national team who are lead by Tottenham star Victor Wanyama who plays as a defensive midfielder. 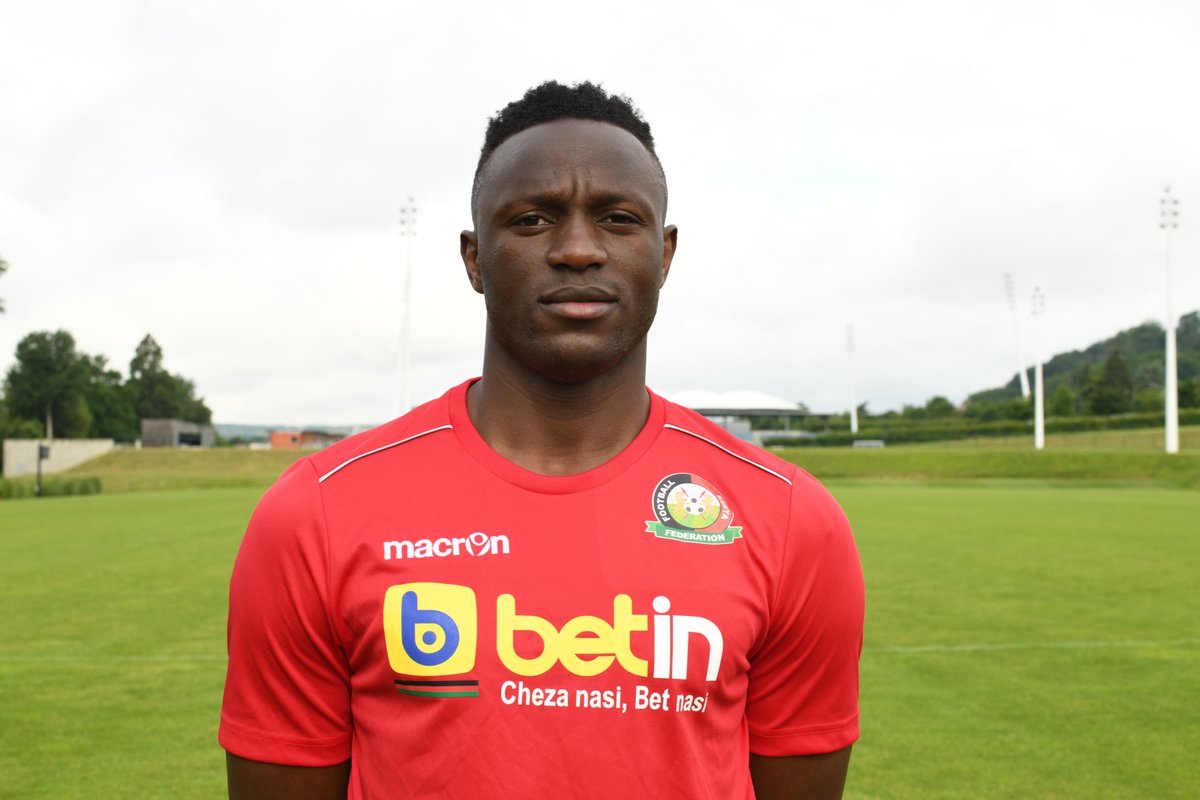 The Kenyan side Captain is one of the most successful footballers in the Kenyan soil, he was also the first Kenyan to score in the UEFA Champions League when he scored the first goal in Celtic’s 2-1 win over Barcelona on 7 November 2012 which is where his star started to shine forcing his move to the Premier League. 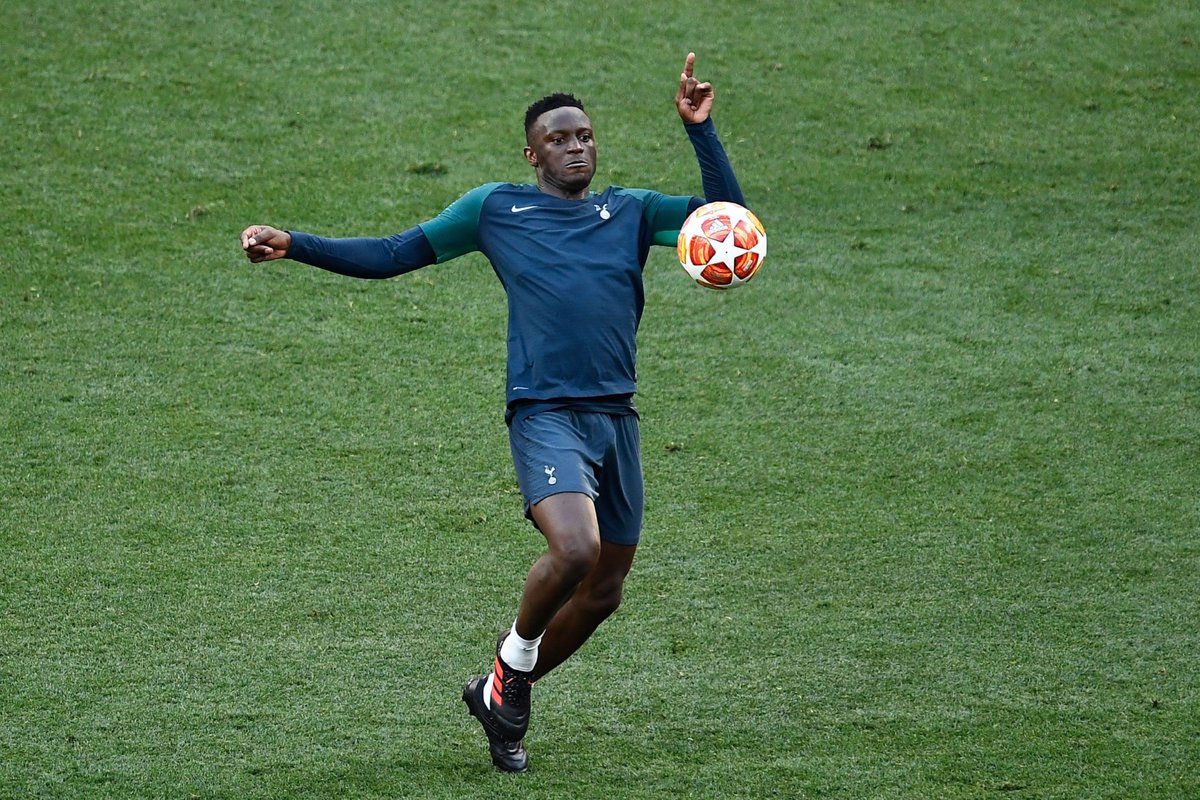 His move to English Premier side, Southampton made him the first Kenyan to play in the Queen’s soil in 2013 and later his joining this year’s UEFA Champions finalists, Tottenham in June 2016 where he has progressed to be adored by all Kenyans of all walks of life.

The 26-year-old’s stability and ability to stay with the ball as well as taking it from rivals are some of his strengths in the field which Kenyans are waiting to be thrilled by from 21st when AFCON kicks off. 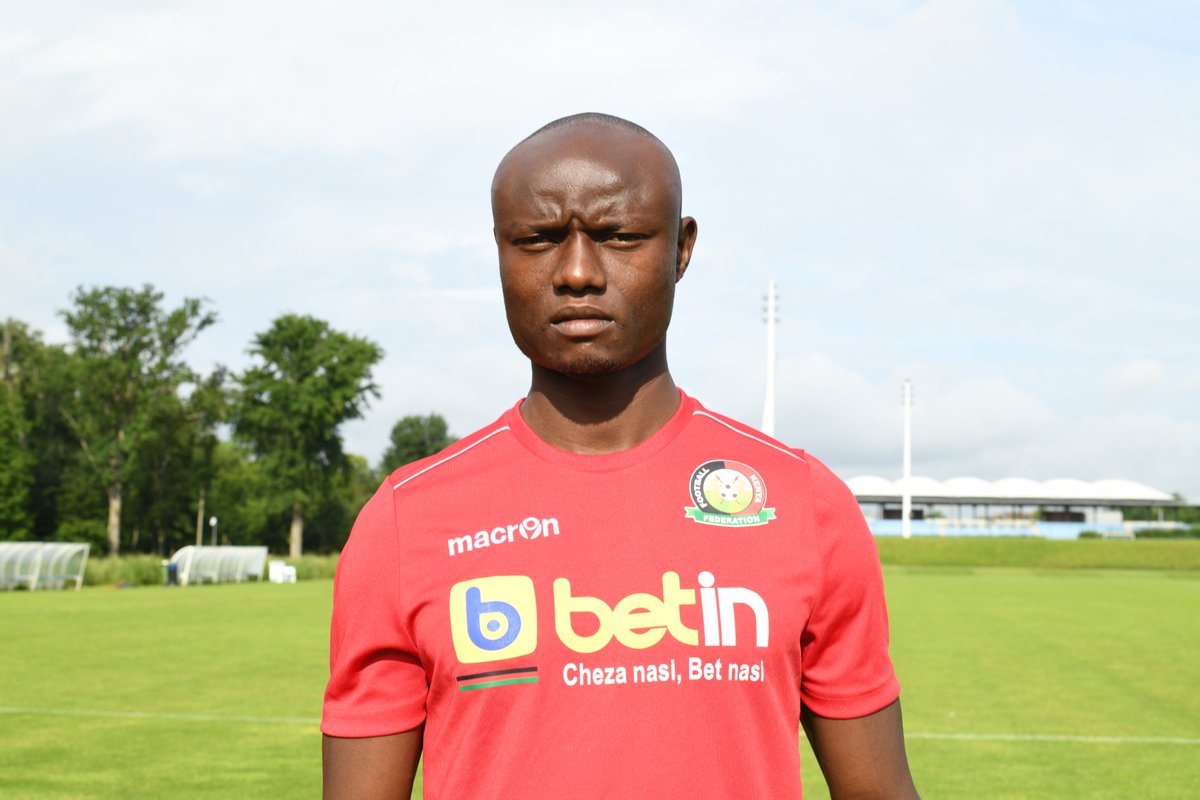 Wanyama will be aided in the midfield by 34-year-old Sofapaka’s Dennis Odhiambo 34 who plays in the left-back side and acts at times as a defender.

The midfielder has no much record on his football career but started with Thika United who is currently in the National Super League and has also played for the South Africa’s University of Pretoria.

In the same side is another talented 29-year-old Johanna Omollo who plays for Cercle Brugge in Belgium as a defensive midfielder.

He has also has had a number of debuts for several clubs locally and internationally having also featured for Coast Stars, Visé, Fola Esch, Beerschot, Lommel United and Antwerp. He made his first national duty call in 2010 and later featured in the squad in 2011. 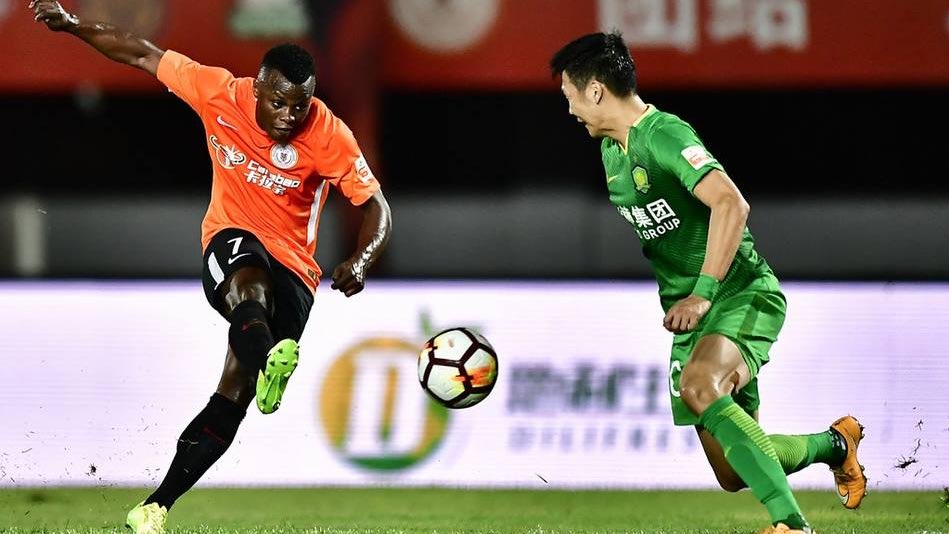 Another promising locally bred and promising player who plays for a local Champions side, AFCLeopard is 25-year-old Paul Were who has played for some international clubs but started his local career with Tusker FC before joining Mathare United.

Twenty-year-old, Ayub Timbe is another superb attacking midfielder from whom one can expect a goal from any time from currently playing for Beijing Renhe in the Chinese Super League. 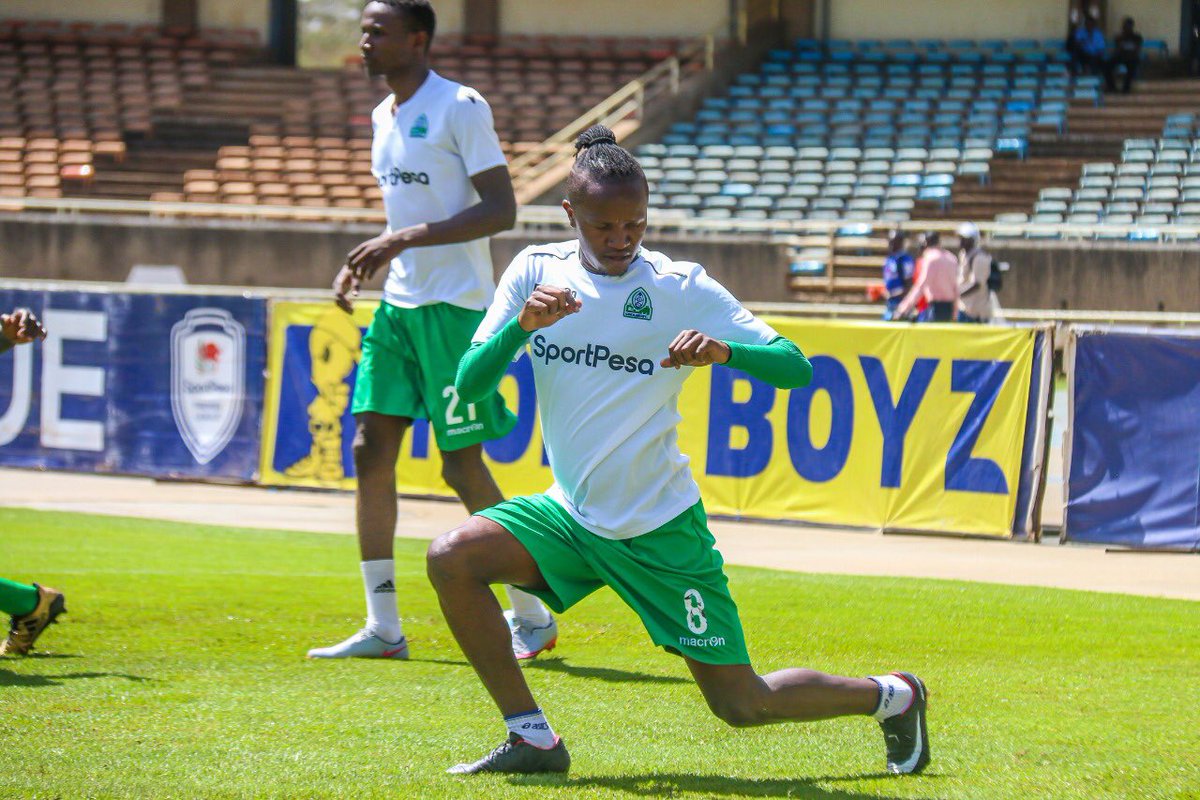 The undisputable king of freekicks in the Kenyan soil, 26-year-old Francis Kahata ho plays for Kenya Premier League winners Gor Mahia is the other left-legged midfielder who will keep Kenyans glued to their tv sets whenever Harambee Stars will be playing.

Kahata who is being linked with a move to a Tanzanian side has played for Albania side, KF Tirana but had to get back to his club Thika United where he was later spotted by Gor Mahia and his contribution with the club is one that the club and the fans can not wish away. 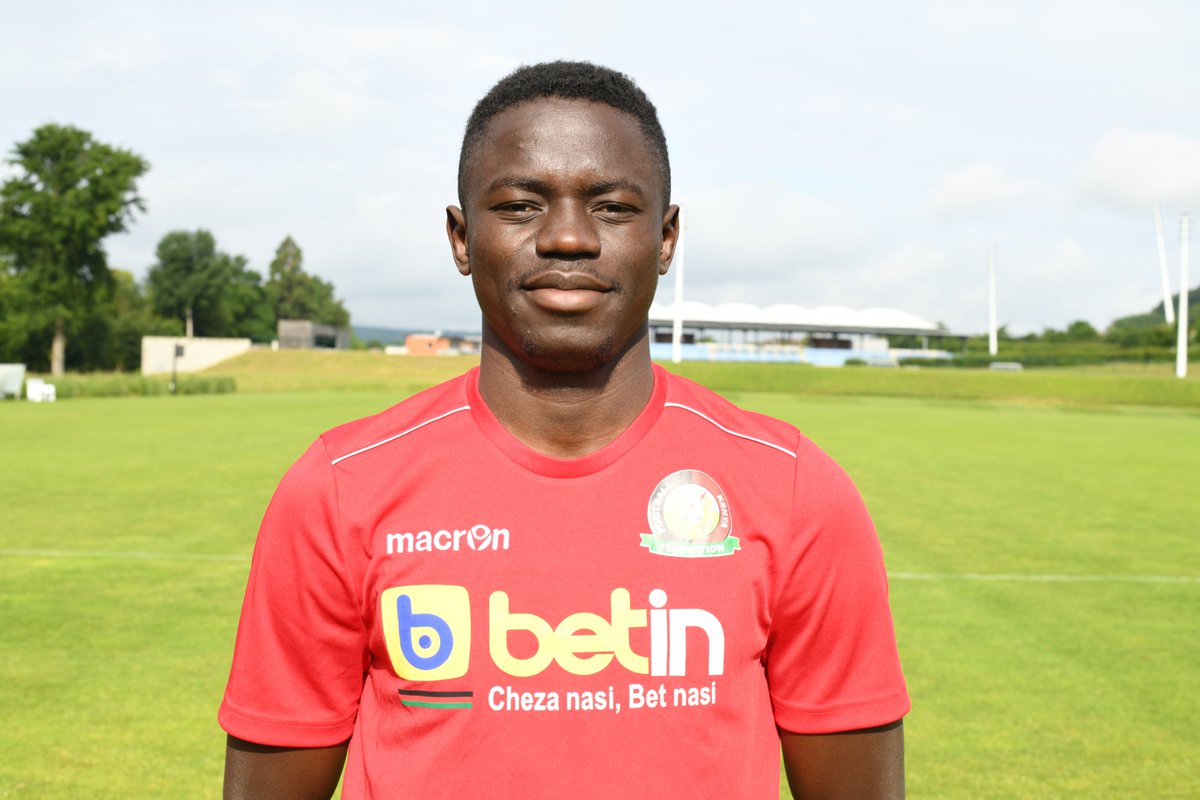 He is one of the players whose passes are said to extremely accurate locally which many expect him to take to the AFCON.

Eric Johanna is another 24 -year-old adored Midfielder who plays for IF Brommapojkarna who made his debut for the national team and his first game was against Ethiopia on 4 July 2015 at Nyayo stadium and his maiden goal was the winning goal for Kenya against Congo at Kasarani Stadium with a 2-1 final scoreline. 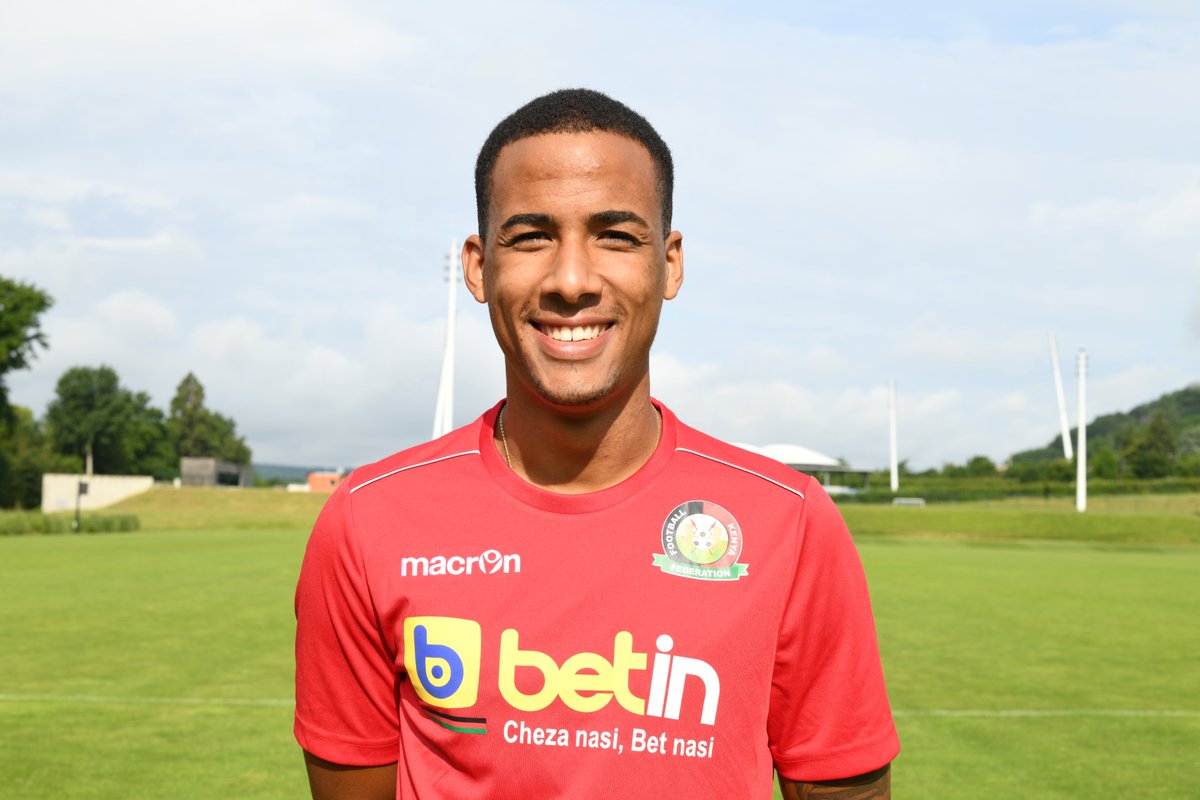 Twenty-four-year-old Ismael Gonzalez who plays for Las Palmas in Spanish second division is a Kenyan player born to a Kenyan father and a Spanish mother who got his first call from Kenya in mid-May 2016, for a 2017 Africa Cup of Nations qualifying match against Congo the following month and made his debut in 2016 in a friendly with Sudan. He plays a defensive midfield position.