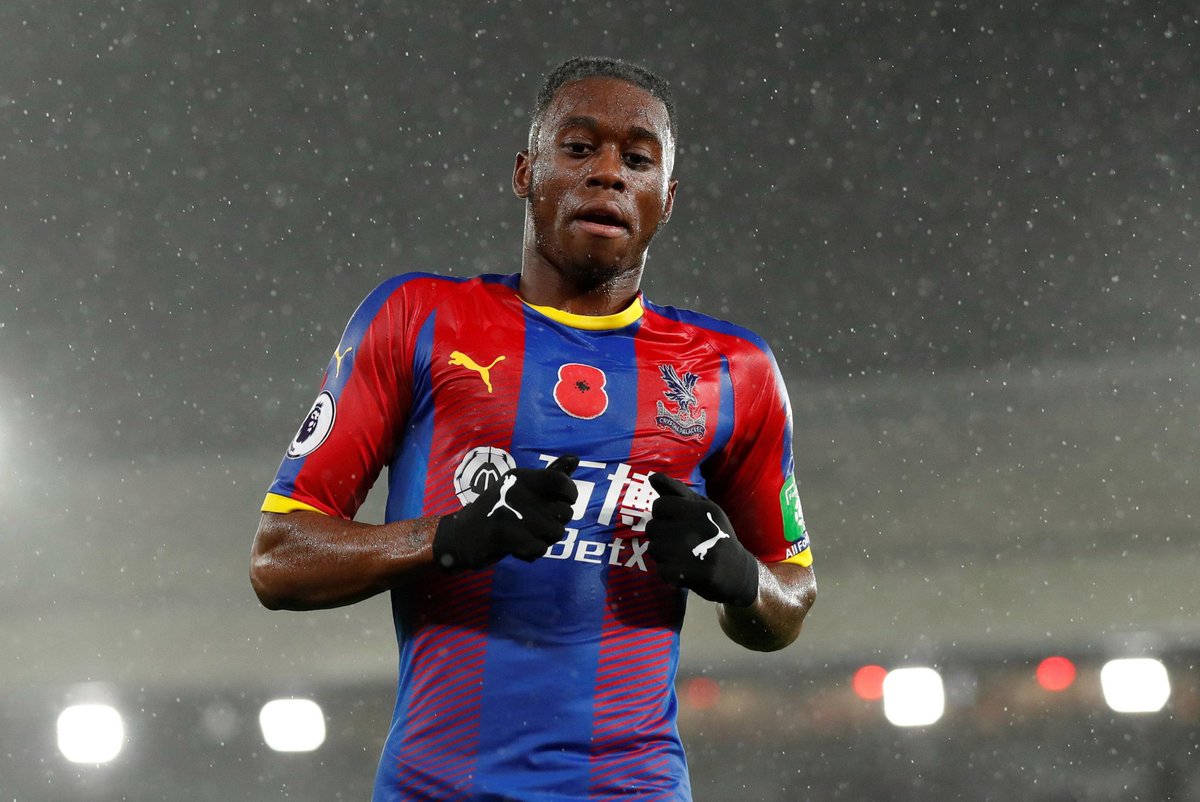 Manchester United longtime target Aaron Wan-Bissaka has told his side, Crystal Palace that he wants to make a dream move to Old Trafford after a spectacular season the club that has seen teams dream having his teenager.

Crystal Palace will not be easy and swift to let the defender leave but Wan-Bissaka has shown his determination to hold out for the best possible price if they are to lose him which could mean United boss Ole Gunnar Solskjaer pays £60million for the right-back.

In the meanwhile, the England under-21 ace Wan-Bissaka does not want to be caught in the middle as a summer transfer tussle plays out between the two clubs.

Both Palace and United are also eyeing Norwich full-back Max Aarons the Eagles would look to sign him if Wan-Bissaka leaves, while United are considering him as an alternative to their top right-back target.

Wan-Bissaka needs the Old Trafford switch to happen fast so he doesn’t miss out to Canaries ace Aarons although Palace hasn’t received a transfer request from Wan-Bissaka, but the player has told them he wants to join United, according to The Sun.

Former Palace winger John Salako is concerned a move to United could be too soon for Wan-Bissaka as it was when Wilfried Zaha made the same move in 2013.

“He’s got the world at his feet,” Salako said of Wan-Bissaka to Love Sport Radio, “But my only concern is that we had Wilfried Zaha leave at a young age and he didn’t cope.

“He wasn’t mature enough and didn’t really settle in at Man Utd. He ended up coming back and has had the best spell of his career since he came back. He’s obviously another one linked with moving away (this summer) but I’m just a bit concerned with Aaron.

“It’s been his first full season and it’s been absolutely magnificent. He couldn’t have been lying in bed and dreamt of a better debut season. He probably needs more games.

“It’s too early for Aaron. He needs another season. I’m not surprised United have come in because they could probably get him cheaper and they think they need to do something now.”