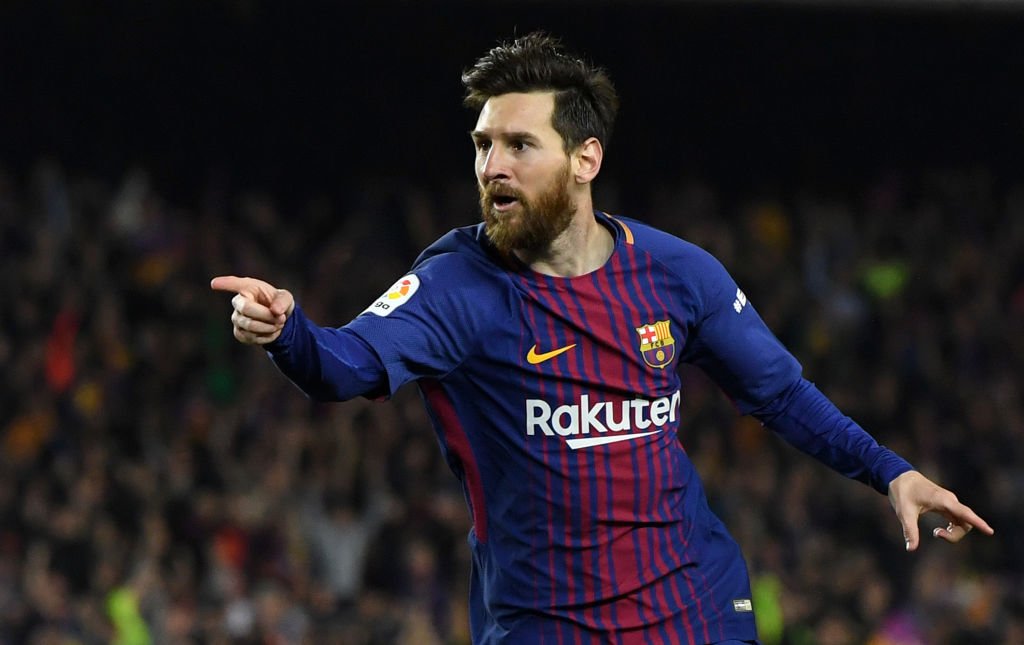 Barcelona and Argentina forward Lionel Messi has overtaken last year’s world’s highest paid athlete, Floyd Mayweather to top the list in earning $127m (£99.8m) in the past 12 months, according to the Forbes top 100 rankings.

Surprisingly, the top athlete in the list are all footballers although their age and dwindling performance might see them get dislodged from the position very soon which is expected to start hitting hard on Neymar who has been involved in long term injuries that are seeing him missing important matches. 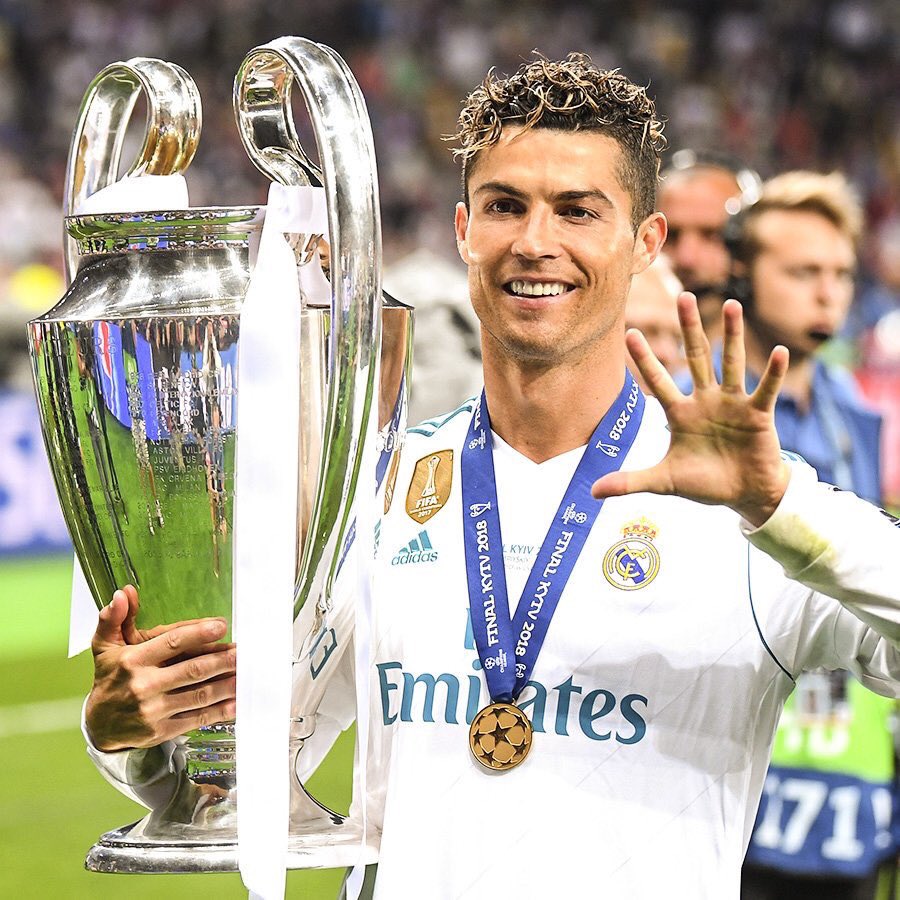 Juventus’s and Portugal forward Cristiano Ronaldo, who is his famous and longtime rival for a long time is placed second on $109m (£85.6m) with Paris St-Germain’s Brazil forward Neymar in third on $105m (£82.5m).

Last year’s highest earner athlete and boxer Floyd Mayweather, has dropped off the list with tennis player Serena Williams is the only woman in the top 100, earning $29.2m (£22.9m). 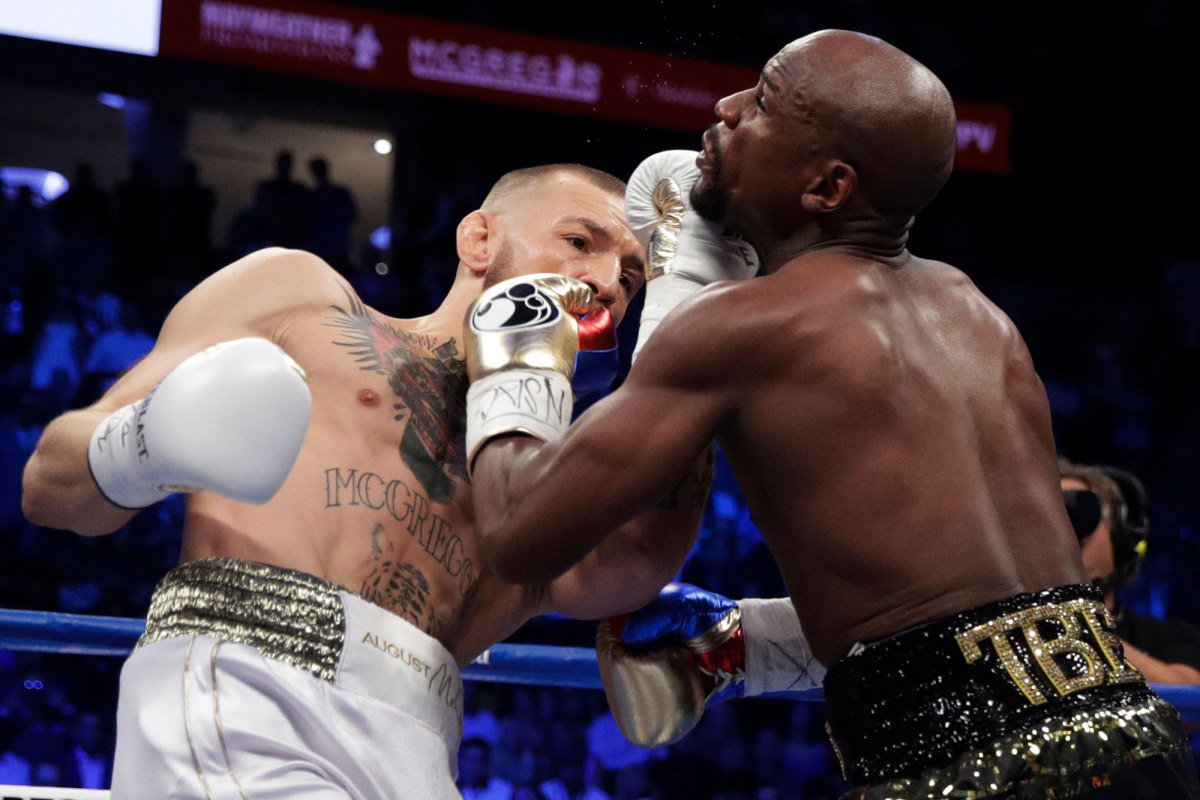 The American business magazine calculated the athletes’ earnings by adding up their prize money, salaries and endorsements between June 2018 and June 2019. 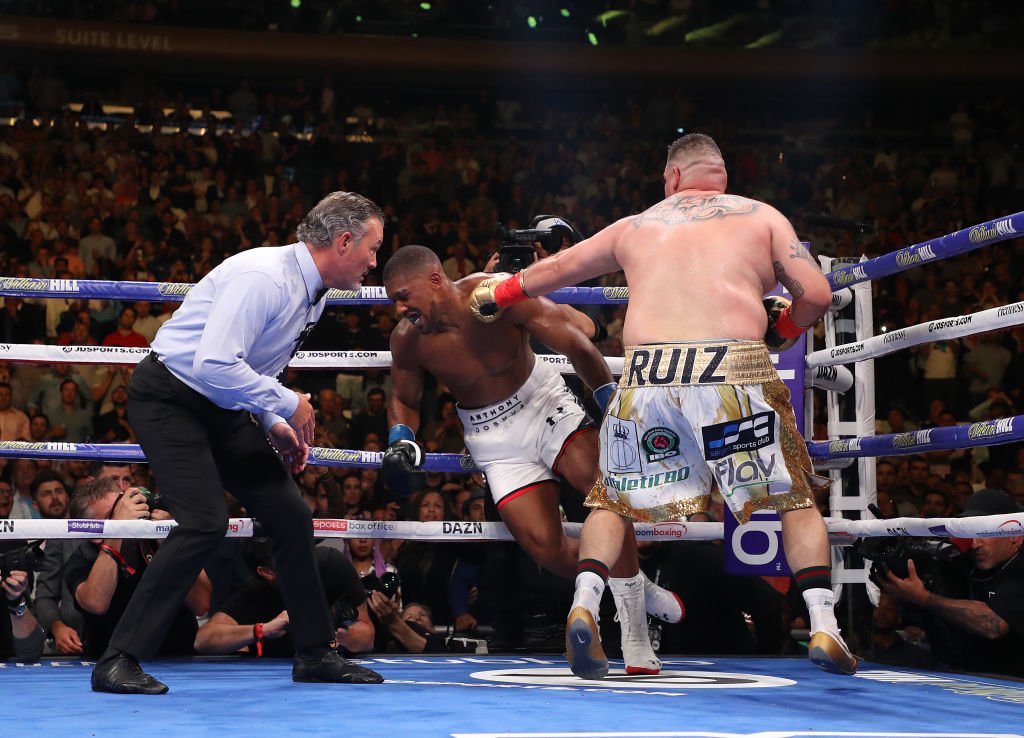 The American boxer’s only fight since August 2017 was an exhibition boxing bout against Japanese kickboxer Tenshin Nasukawa in December. 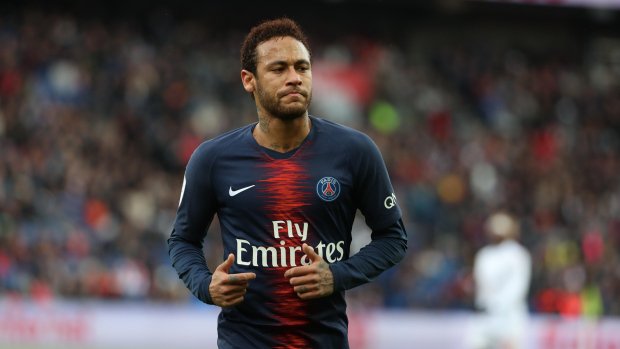 Messi is only the second footballer to top the rankings after Ronaldo, and only the eighth different athlete to take the number one spot since the rankings began in 1990.

It is also the first time that footballers have ranked as the top three earners in sports with Messi as one of 38 non-American athletes on the list, with 62 US stars in the top 100. 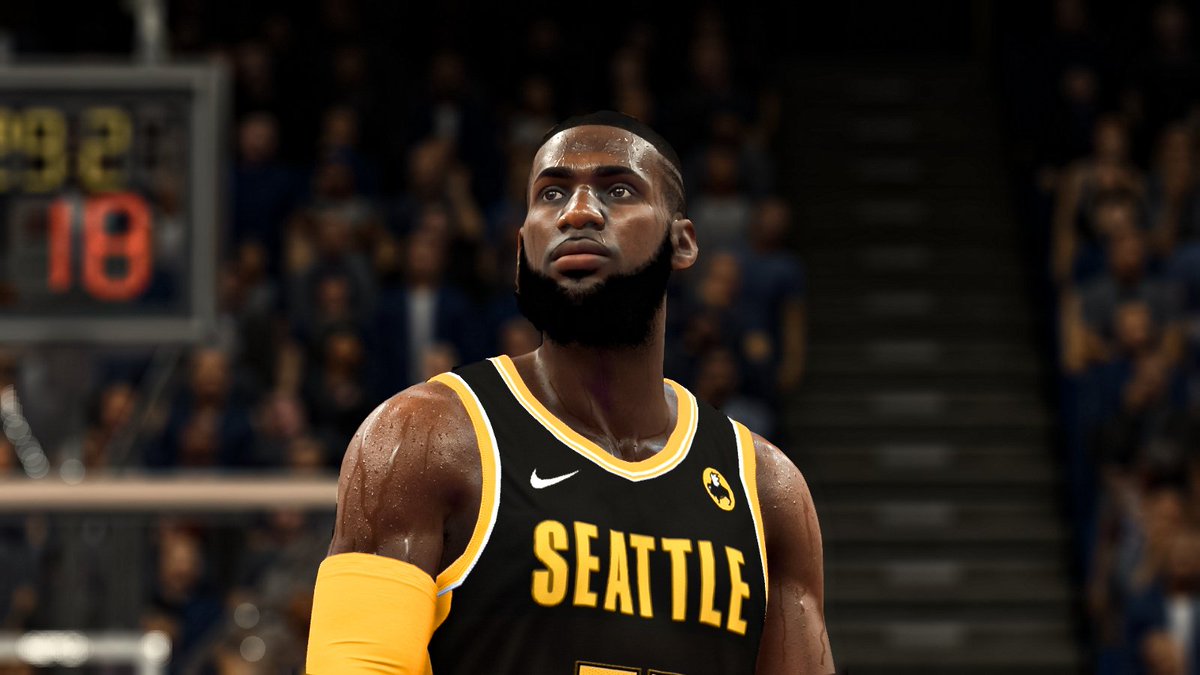 The NBA accounted for the most athletes with 35, with LA Lakers’ LeBron James the sport’s highest-paid athlete in eighth on $89m ahead of Golden State Warriors pair Stephen Curry (9th on $79.8m) and Kevin Durant (10th on $65.4m).