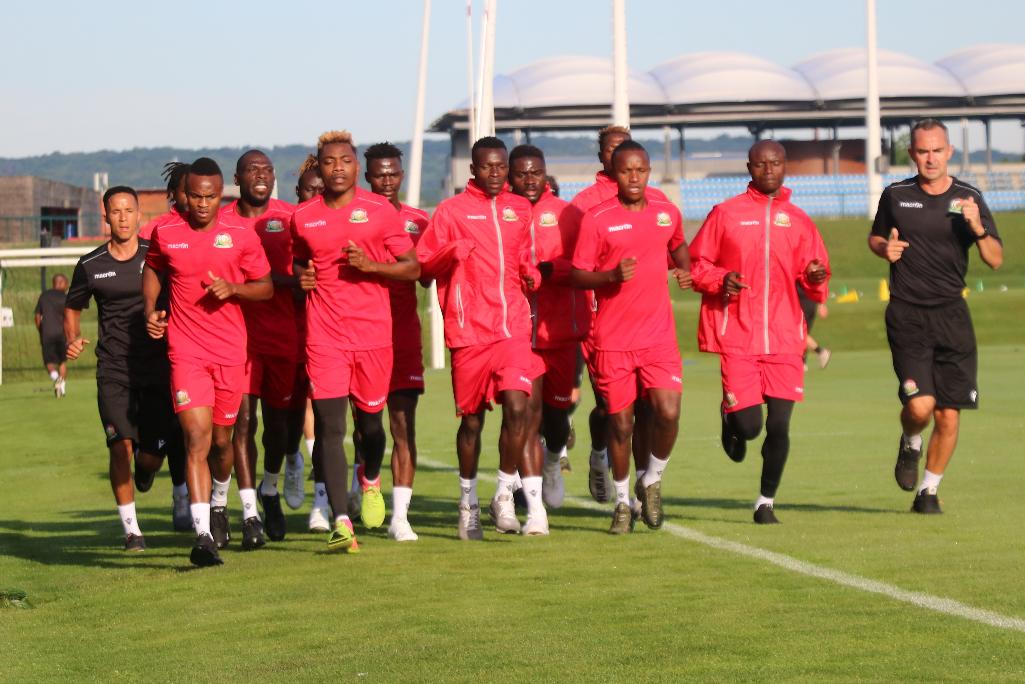 Harambee Stars is now ready under the leadership of French tactician, Sebastian Migne to show their prowess in the incoming African Cup Of Nations, AFCON after a 14-year absence from the biggest trophy in the African soil.

The Harambee coach named the Kenyan squad out of the provisional squad of 27 men that has been training in France and has since been slashed to a sizeable FIFA recommendation of 23. 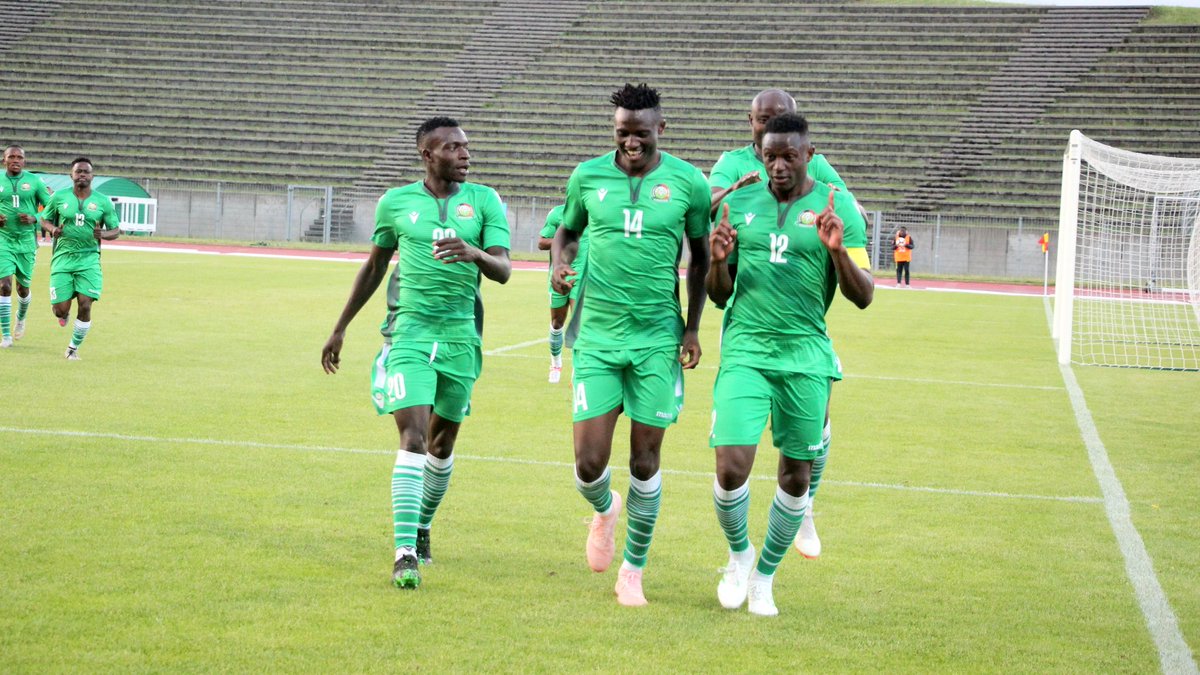 The resizing of the squad by the manager lit fire on the social network in the early morning hours with many questioning the exclusion of Teddy Akumu and Cliffton Miheso who are considered to be better than some of those that made into the final squad.

However, the axing on Chris Mbamba and Brian Mandela did not have issues as the two were ruled out after picking up ankle and knee injuries respectively which has put both unavailable. 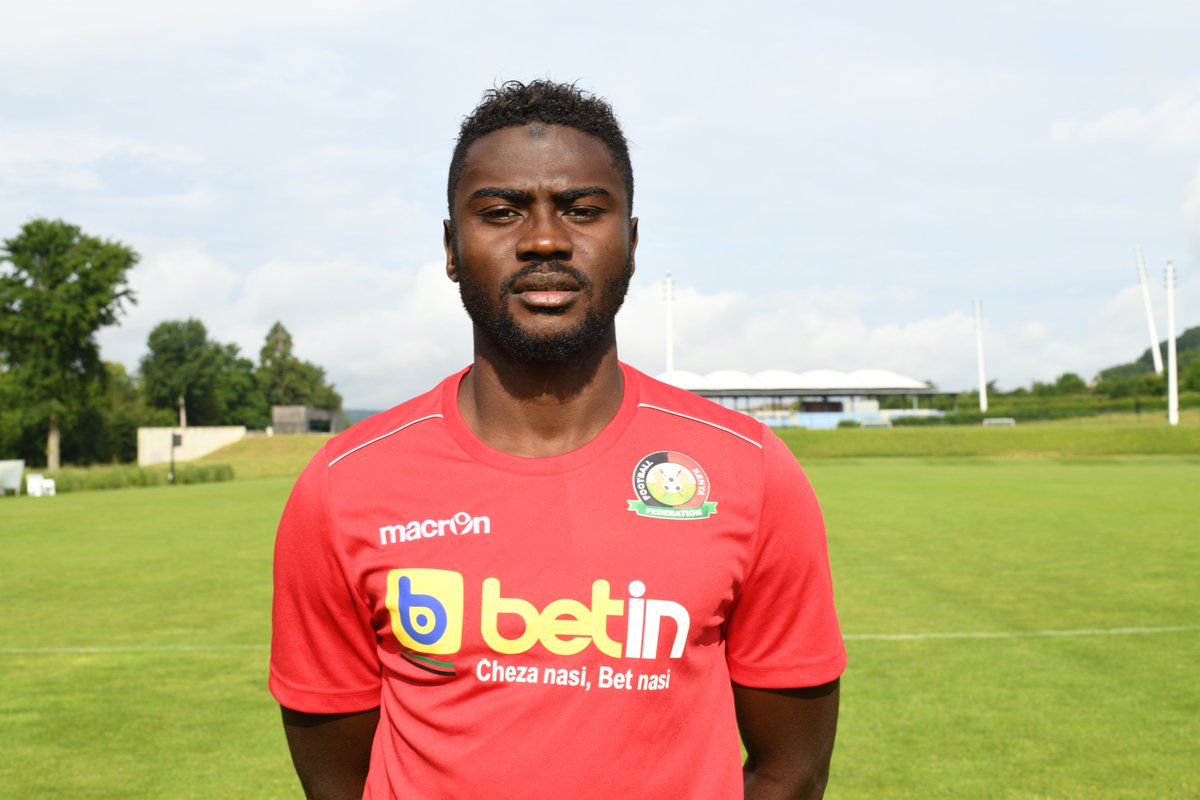 Mandela has actually been ruled out for more than two months which means he will probably be ready only for the start of the new season.

In the meanwhile, the defensive side will be led by 28-year-old Musa Mohamed who plays for Nkana FC in Zambia.

The central defender made his international debut for Kenya in 2011 when he guided the side to victory in the Cecafa senior challenge cup. 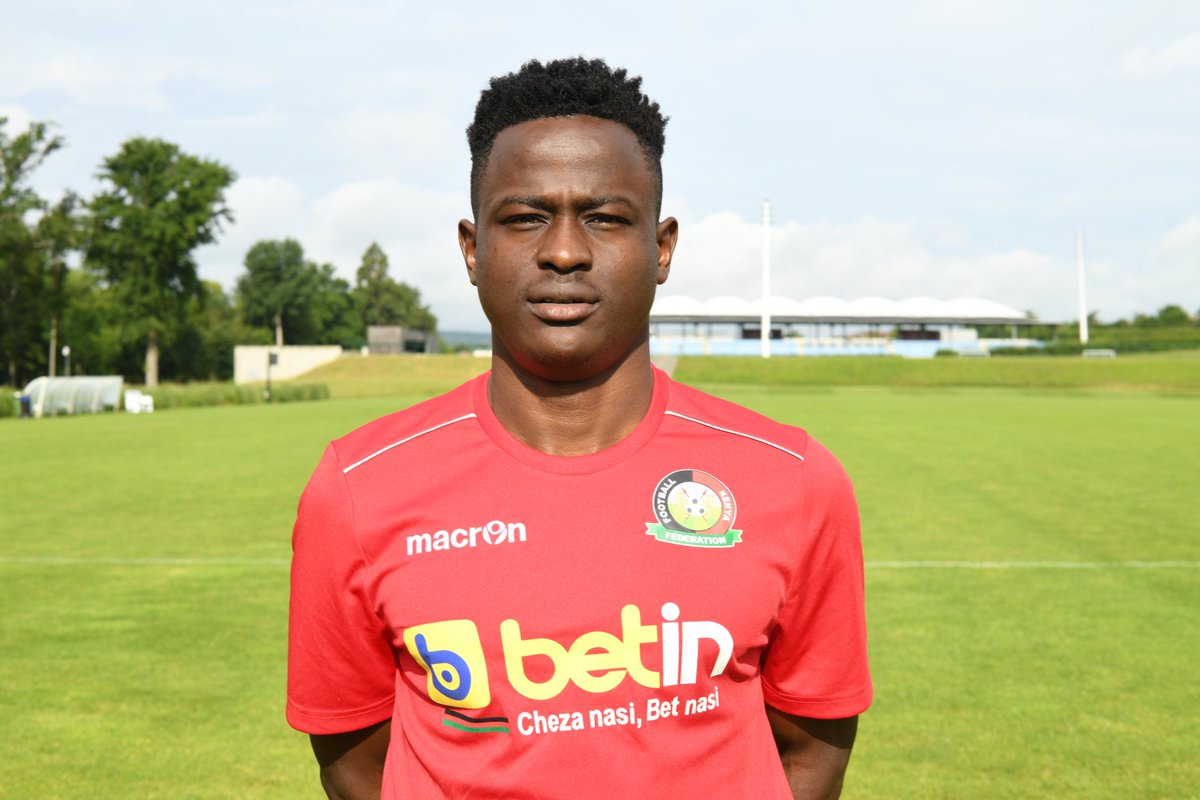 He has been the Gor Mahia Captain for four seasons where he sharpened most of his skills. 22-year Eric Ouma is the other defender who plays for Swedish sideVasalund which he joined in February 2o18 after a short stint at KS Kastrioti in Albania.

Migne also named a local talent 23-years-old Bernard Ochieng who plays for relegated side, Vihiga United but has been impressive in shielding his goalkeeper. 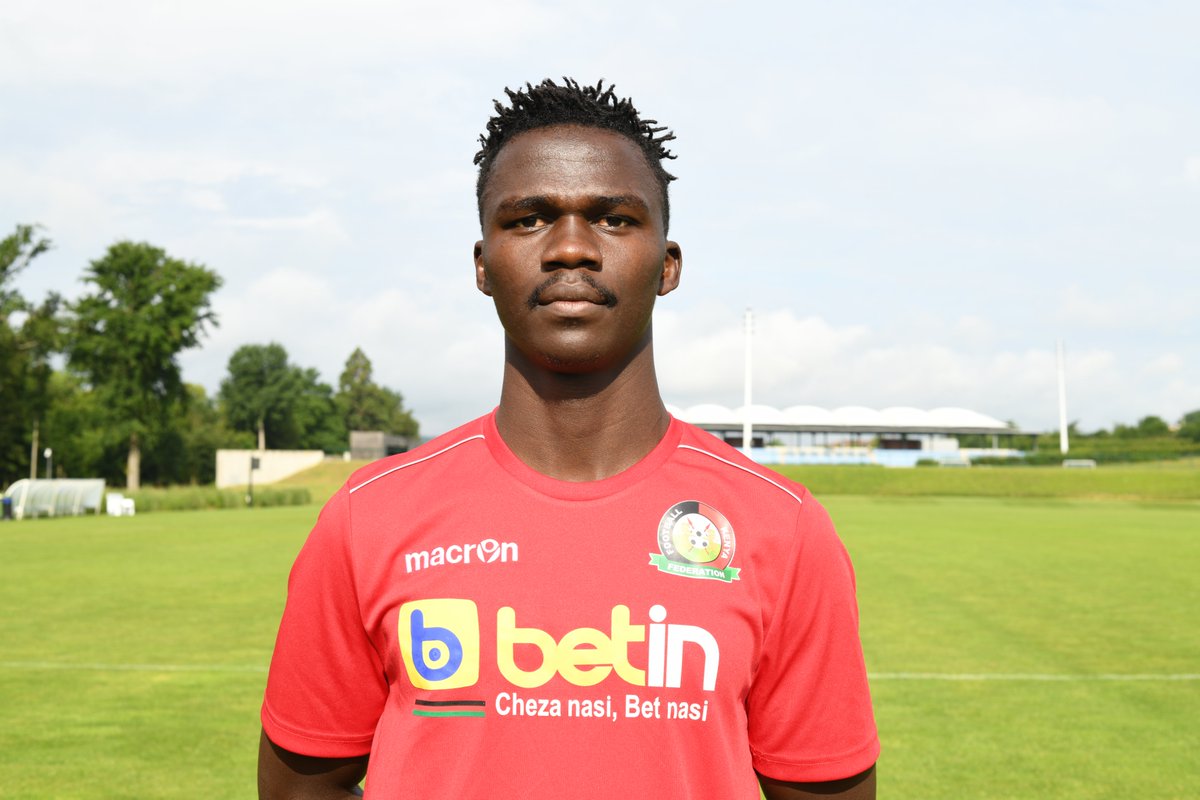 One of the old est boys in the squad, 31-year-old David Owino who plays for Zesco Zambia, a rival to Musa Mohamed’s side has also been included in the squad. Named ‘Calabar’ the defender started his career with Gor Mahia before moving to Zambia in 2014.

Philemon Otieno who is aged 26 plays for KPL winners, Gor Mahia as a defensive midfielder whom he joined in 2017 from National Super League side Ushuru FC. 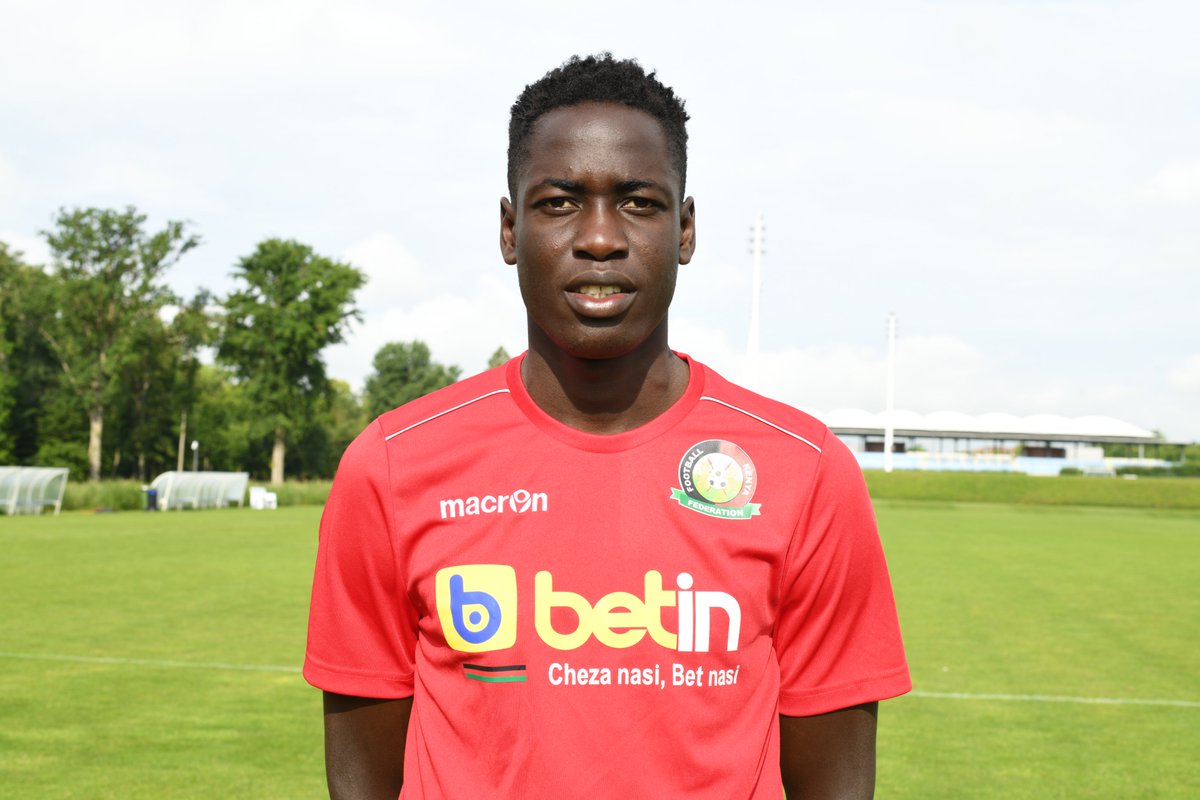 Aged 22, Joseph Okumu who plays for USL side Real Monarchs made his debut for the national team in 2o16 and is one of the most travelled players having started his career at Chemilil in 2014. 26-year-old  Joash Onyango is a common figure in Gor Mahia.

A former student of Shamberere High School, in Kakamega, he is considered to be one of the best all-time players of his Secondary Schools football tournament in Kakamega.