Kenyan football enthusiasts have taken a slap on Harambee Stars French coach, Sebastian Mignefor the omission of four vital and key players in his final squad of 23 men who will feature for the side in the upcoming AFCON competitions in Egypt.

The exclusion of Teddy Akumu, Cliff Miheso, has been highly questioned by the fans as there is no reason that has been issued for their reason of being excluded in the final 23 men squad that is going to represent Kenya who has qualified after 14 good years in the cold. 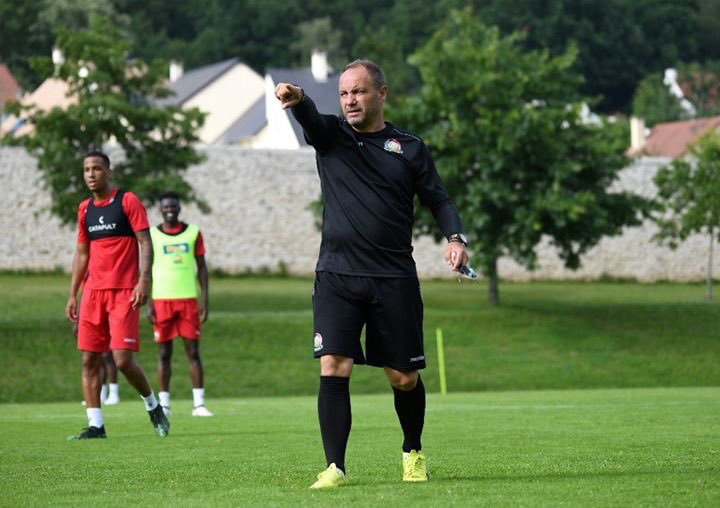 The case for Brian Mandela who is a left-back and an optional right back is well communicated as he picked a knee injury in an early morning training session while Swede-residing Chris Mbamba has an ankle injury which he is nursing after picking during the camping training.

The eyebrows have been raised from the first day the French tactician named the preliminary squad early last month with issues on the goalkeepers as well as the midfield where there are a number of good players that were snubbed. 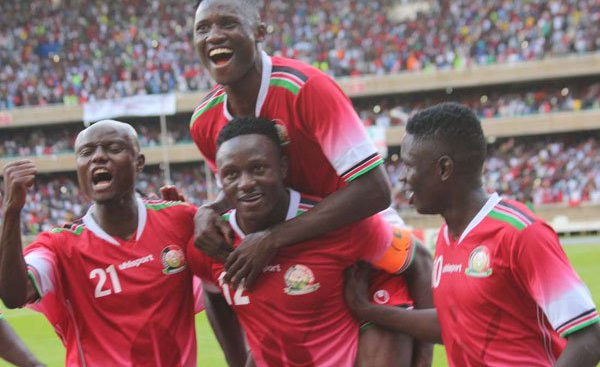 Here are some of the reactions that Kenyans have elicited following the naming of the squad by the coach;

More
Brian Mandela, Teddy Akumu Jesse Were and Allan Wanga will be watching the AFCON at home

…You can not convince me this coach is not on

Ole Teya sees nothing new and strange with the tactician’s omission of the four players, which to him seems like a normal phenomenon.

I find Teddy Akumu’s omission strange. But nothing shocks me with coach Migne anymore.

Bernard Wandera wonders why some unknown names were taken up at the expenses of the renown names that have played for the national team, sarcastically attacking the coach.

Is it a must for these two average players to grace the HARAMBEE STARS SQUAD. The two i am on about are Masoud Juma and Ovella Ochieng at the expense of Teddy Akumu Allan Wanga and Jesse Were. @Nmwendwa uko sawa oga keep STAGNATING KENYAN. FOOTBALL.

Anthony Teddy Akumu is better than even Wanyama. I wish the coach could know that and pair him with Dennis Odhiambo and Wanyama instead of playing akina Johanna

Migne is a scam,,how do you drop teddy akumu surely? how? and how do you carry with you masud juma and leave jesse jackone were? how? oyemba going to afcon and saruni is here in kenya?

Why was Teddy Akumu dropped? Didn’t expect it to happen

I’m not a coach neither am I a pundit but I’m rather baffled and disturbed why one Anthony Teddy Akumu isn’t in the final 23man squad to #afcon?he’s one of the best in that position. #harambeestars. 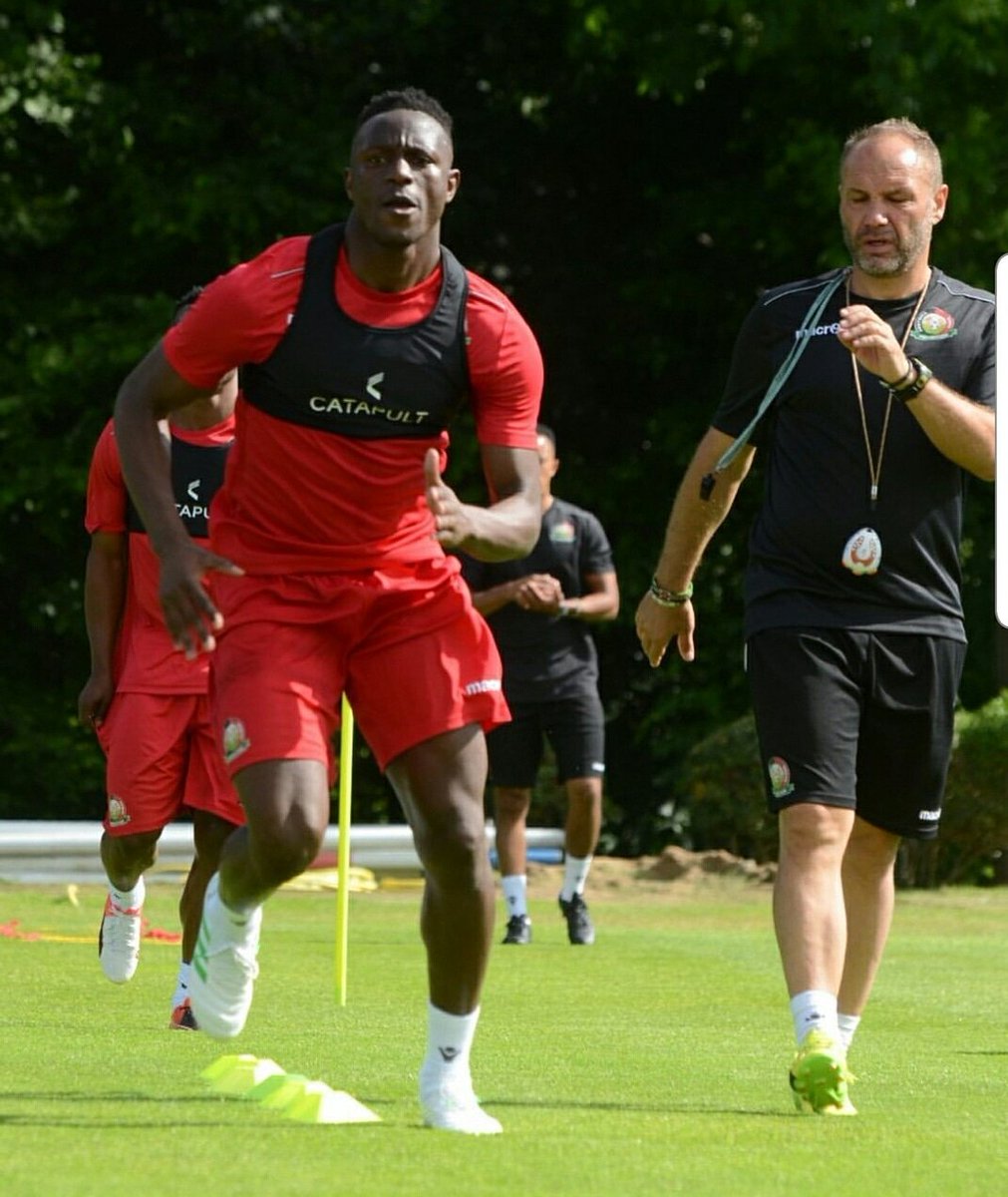