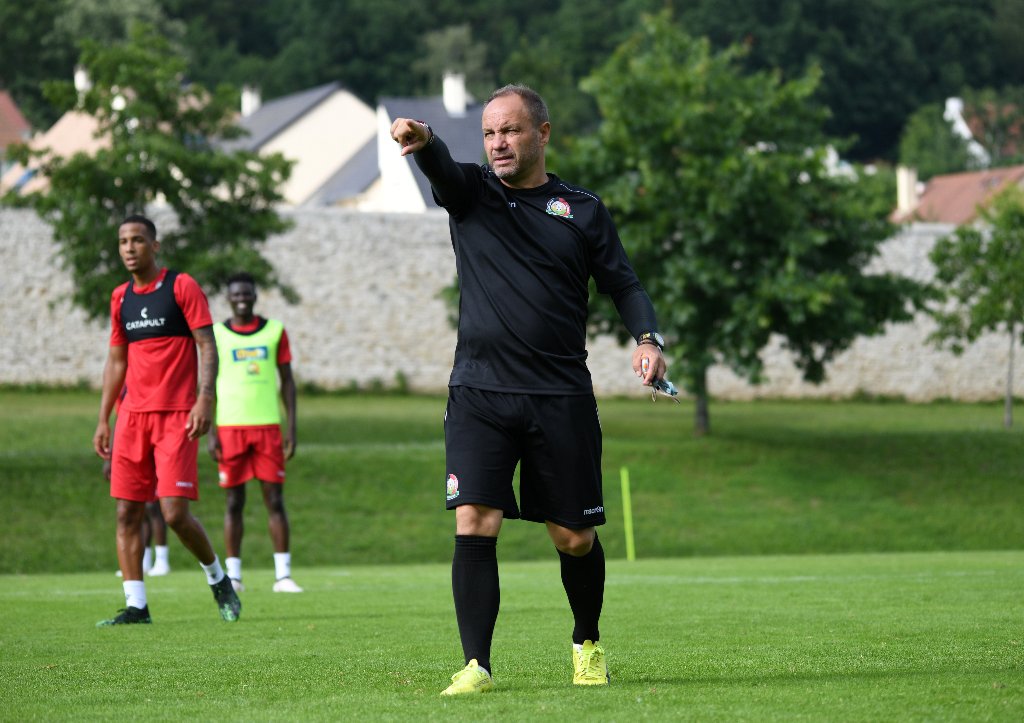 Those axed by themanager are midfielder, Teddy Akumu, winger Cliffton Miheso, attacking midfielder Christopher Mbamba who feature for a Swede side, Brian Mandela who got injured in an early morning training session. 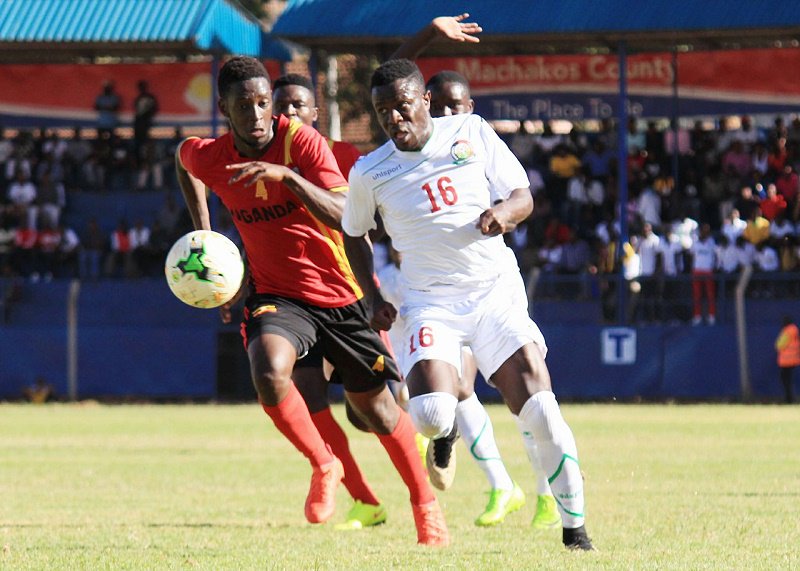 There has not been given a reason for the edging out of Clifton Miheso and Teddy Akumu from the squad who were just said to have failed to reach the cutout edge from the coach leaving many fans asking questions for the omission of the talented players who are apparently free from any injury.

The talented midfielder, Akumu who has left Kenyans fans questioning his omission from the squad has played club football for Gor Mahia in the local league, Al Khartoum in Sudan and now currently plays for Zambian side ZESCO United and made his international debut for Kenya in 2011. 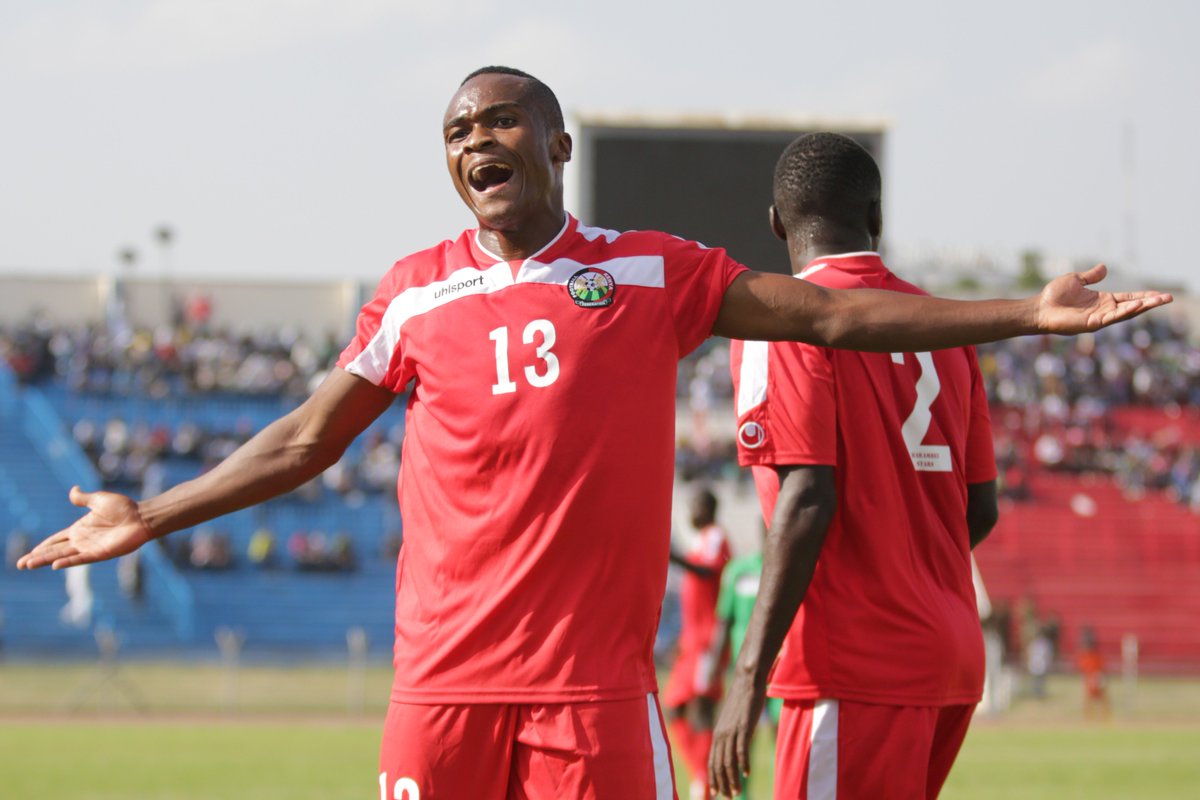 Miheso who currently plays for Olímpico Montijo in the Campeonato de Portugal is one of the promising players in Kenya having played for Thika United, Sofapaka and AFC Leopards in the local league as well South African side Golden Arrows Builddon FC in Zambian Superleague in the African soil before joining Portugal where he is currently playing.

Chris Mbamba who plays for Oskarshamns AIK in Sweden’s second-tier league tier side is not a well-known player but his pace in the field was one that Kenyans were longing to see in the field but that is not going to be seen anywhere. 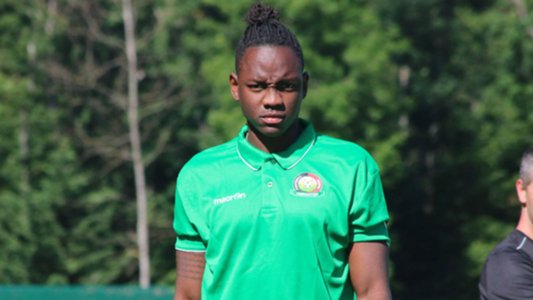 Brian Mandela a centre back defender plays for South African side, Maritzburg United was omitted a day prior to the mentioning of the Harambee squad after he picked an ankle injury during an early morning training leaving the coach with no option but to get a replacement. H was a sure selection for the team ahead of the AFCON clashes were it not for the late injury during the training.