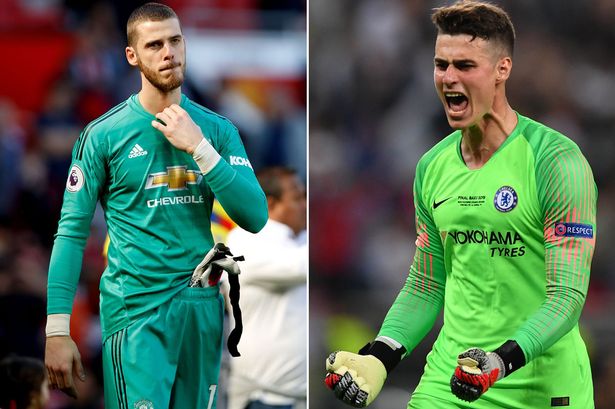 Manchester United and Spanish goalkeeper, David de Gea has been put on the alert longer and made to be in the know that he is no longer Spain’s assured number one goalkeeper.

It was the most remarkable thing that happened when the teamsheets were submitted. Starting in goal for the second time in this international break and the third consecutive Euro 2020 qualifier was Chelsea goalkeeper Kepa Arrizabalaga rather than the United stopper who has been keeping the goal for the nation for some time. 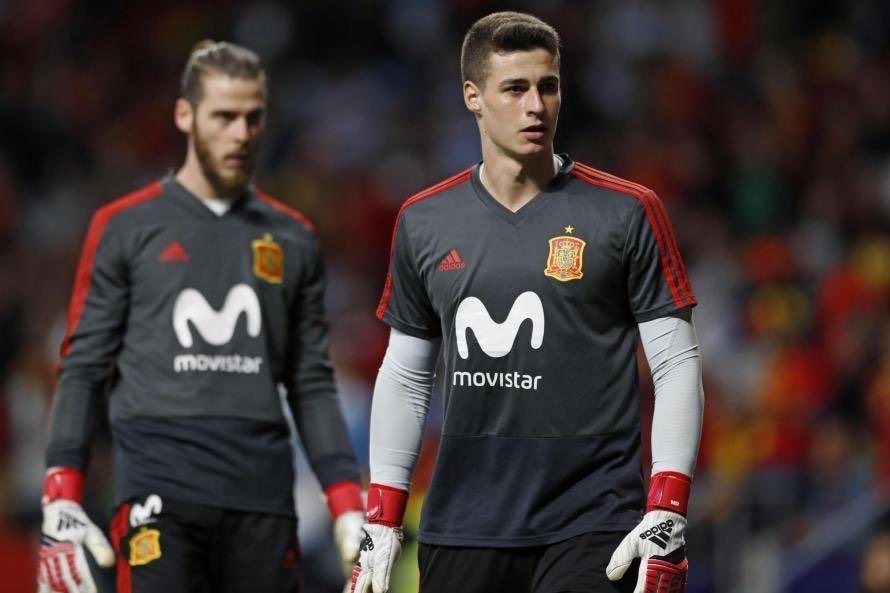 The embattled keeper, De Gea had held the job for the past three years, since Euro 2016, but his form has dipped impulsively with multiple high-profile errors for both club and country which has seen him fall out with most of United fans who have been asking for a start of the second goalkeeper, Sergio Romelu.

Kepa, who holds the world transfer record for a goalkeeper, was handed his fourth international cap at the Santiago Bernabeu, with De Gea left on the bench. 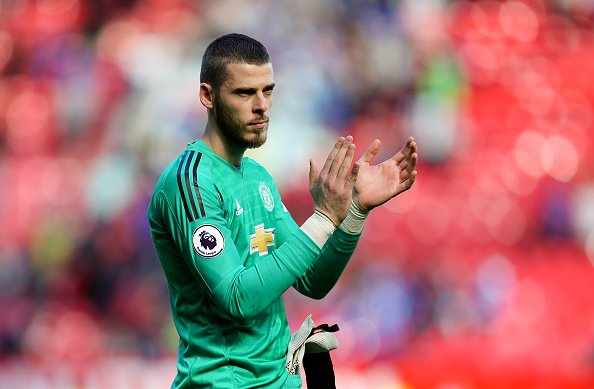 Real Madrid’s bad boy, Sergio Ramos, Chelsea flop and loanee, Alvaro Morata and Mikel Oyarzabal scored the goals for 2010 World Cup winners in their Euro 2020 qualifier with all the goals coming in the second half.

Spain assistant boss Robert Moreno, who was deputising for absent head coach Luis Enrique, declared why he had made the decision to go with the Blues stopper post-game insisting that De Gea is no longer the guaranteed No.1 keeper for the national team. 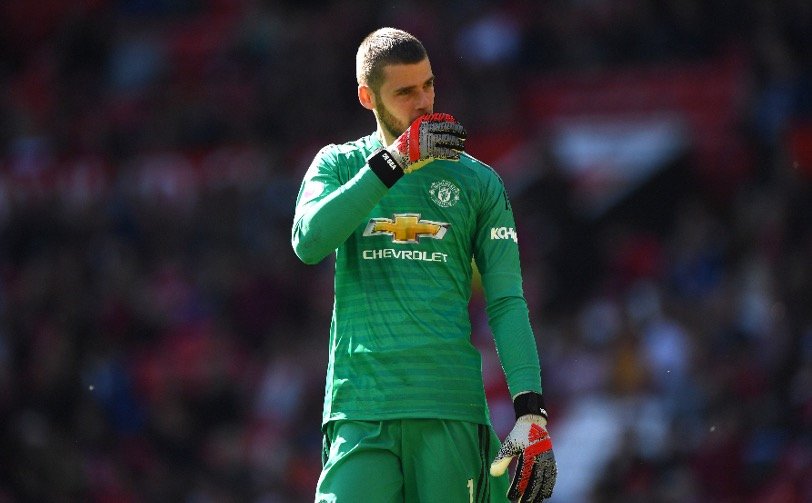 “We don’t think the De Gea period with Spain is over,” stated Moreno. “But Kepa had an incredible end of the season champion of the Europa League with great performances.

“In this concrete moment, we thought that Kepa could help us in a better way, “The competition is now on, he declared.

“When you have something easy, you get relaxed, and that’s not good. The competitiveness is also good in goalkeeping.

“It’s not just about one single thing. We already watched Kepa play quite well in the Europa League, so you could already guess he was in good shape. But we had to check it in the team.

“I talked to Luis Enrique on Friday, right before the game, and we chatted about it. And after the game, we decided to keep him in the lineup.

“It’s not one concrete moment when we decided it, but we started commenting the lineup a long time ago, and then when you have all the info on your hands, that’s what gives you the last push to take the decision.”

It comes with speculation continuing over the future of De Gea, who has just 12 months remaining on his contract at Old Trafford and has since refused to extend his stay at the club with PSG showing interests in him.