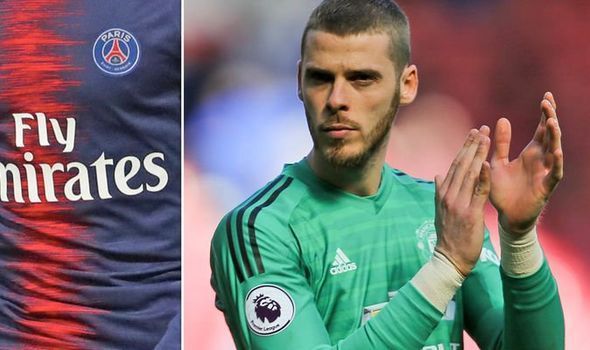 Manchester United are said to be ready to hand keeper David De Gea £20million if the stopper decides to bid bye his club for Paris Saint-Germain who have shown interest in the Spaniard.

United’s money men are braced for a bid from the French outfit and will accept between £60m and £75m for the keeper who joined the side on June 29 2o11 and has spent eight good years so far as their number one goalkeeper after the exit of Van der Sar.

The Old Trafford club will have to give De Gea, 28,  a whopping golden handshake to make him go now rather than wait until his United contract runs out next summer after the two failed to agree on a new contract where the keeper is demanding a high pay hike which many have claimed hs had issues in the dressing room.

Sources close to the parties involved say the figure of £20m is being mentioned by those involved and that would compensate United for the loss and may be enough for De Gea to up sticks sooner. 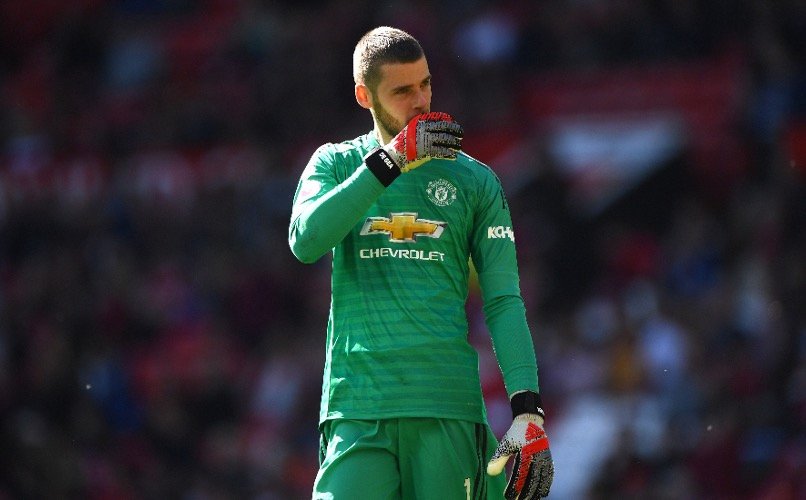 De Gea knows he stands to get a fortune from his next club if there is no transfer fee to be paid and he is happy to tough it out with United this summer unless he is paid to move on.

Insiders believe a compromise can be reached and De Gea needs to be careful as there is a rival for the vacancy at PSG left by Italian Gianluigi Buffon. 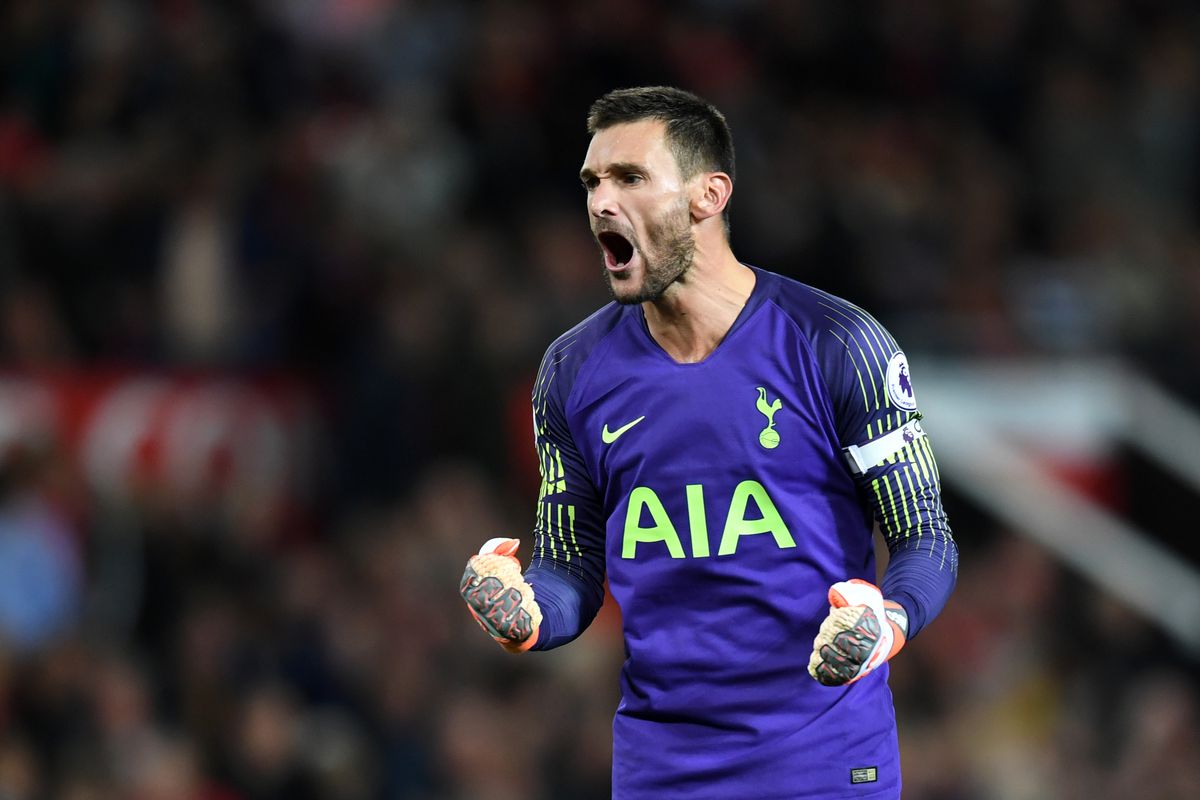 Tottenham keeper Hugo Lloris is the main alternative and could yet get the call in the next few weeks although the club might find it uneasy to let him go following his spectacular season with the side which may in turn force United to spread their nets further.

World Cup-winner Lloris, 32, is adored back home after leading France to glory in Russia 12 months ago. He has no plans to quit London but that could change if an offer comes in but Spurs would without a doubt demand a huge fee for Lloris but may do business.

The cash would buy a younger replacement, with several on the market, plus any surplus added to Mauricio Pochettino’s transfer kitty.