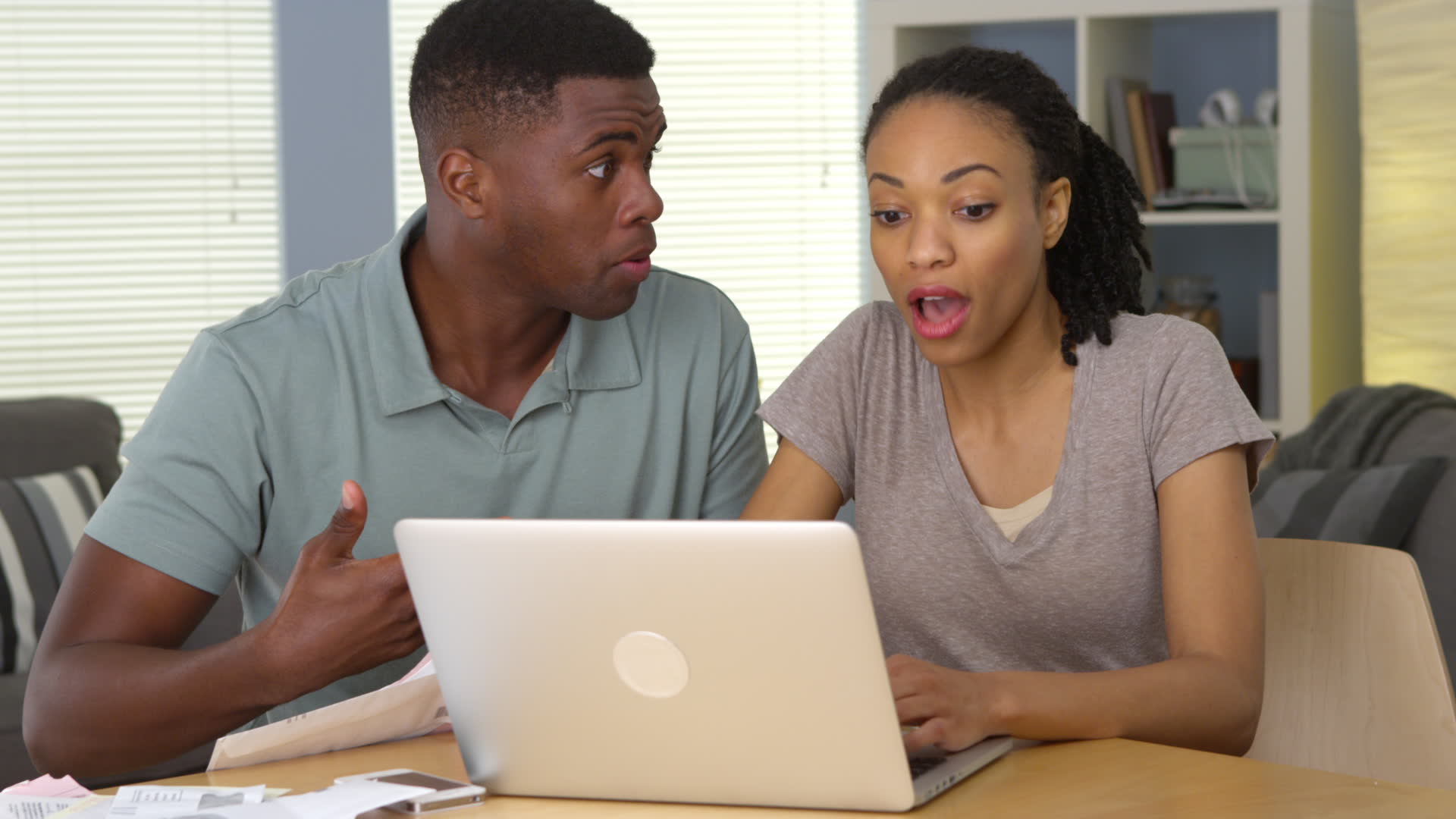 Money is essentially the root of all evil, we know that. While engaging in a relationship, we almost always marry our financial opposite. You’re either born to save or you’re born to spend, and financial opposites attract. When the money faror comes into play, it leads to enormous power struggles and trust issues and regular fights. 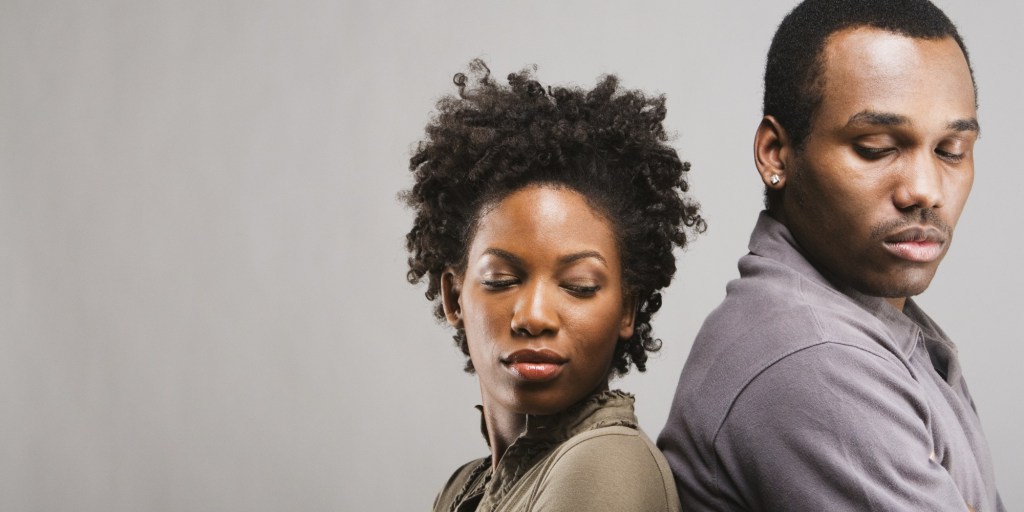 In life, money is a significant factor that is needed nearly in everything that one might be planning to do. The same applies to couple’s where they need money to better themselves. However, it is so unfortunate that in most cases, couples will be found fighting about money.  Here is why couple’s fight about money. The challenge with money is that if you’re not in the boat together, rowing in the same direction, it’s not a once-a-year fight, it’s constant. There’s an ongoing battle when the bills come in around how the money is being spent. Control of budgetary assets is a reason couples squabble about cash.

When it comes to spending habit, one person will differ from the other. For that reason, there would be misunderstandings between couples as they try to control the spending.  Ways of managing money are a noteworthy reason couples have cash differences. If you have a goal to go in one direction, and your partner is doing something that takes you away from that, that’s financial infidelity. If money is pulling you apart and you don’t fix what you’re fighting about, everything else in your relationship will erode.

3. No Clear Budget and Way of Saving 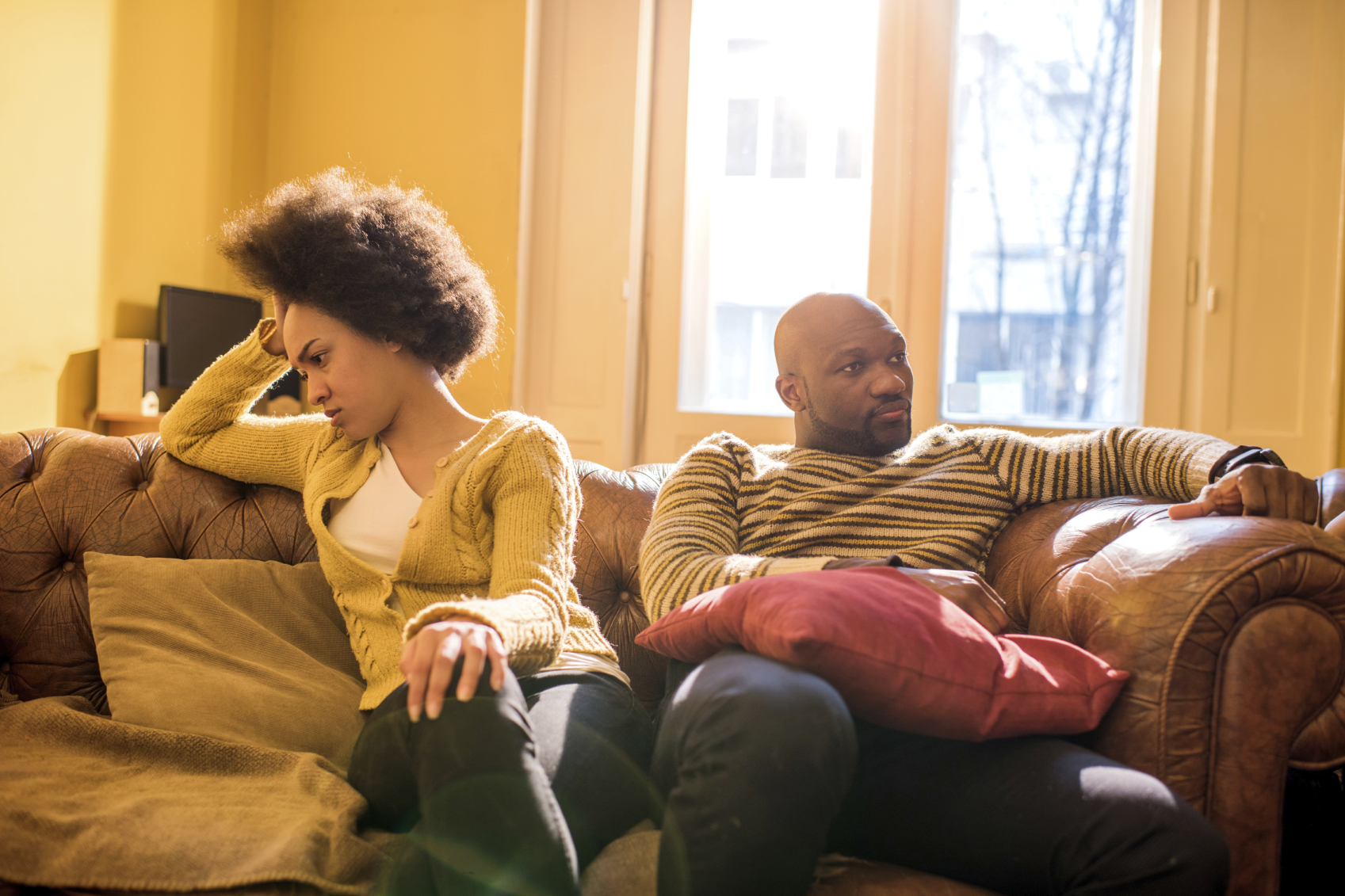 The first mistake most couples make; when  deciding to work on their finances together, they attempt to do a budget first. That is a guaranteed recipe for fighting. It would be best if they automated  their financial life. Agree on how much to save automatically as a couple, how much to put into your personal account and other accounts. And then automatically put it there.

4. One earns much more than the other

Despite all that talk about female empowerment in Kenya, a not insignificant number of Kenyan men might feel a bit uncomfortable dating a woman who earns much more than them, or who is much more successful in their career.

The fact is, in many ways we’re still a pretty primitive society, and many guys still feel that the prime duty to support the family (and buy that house, car, flat, blah blah) is on them. In addition, women who are very career-minded and buy lots of expensive designer items are often viewed as too high maintenance and therefore intimidating.