The Uganda French coach, Sebastien Desabre will try to use all the knowledge he has picked during his stay in Egypt to get something out of their Africa Cup of Nations group match on June 30 in Cairo when Uganda will face-off with the hosts.

Cranes who are making a second successive appearance at the finals are pooled alongside the seven-time champions and hosts, Egypt, two-time winners the Democratic Republic of Congo, and rising stars Zimbabwe in Group A with the East Africaners Uganda and Zimbabwe looking like the underdogs but the tactician is ready to handle the Salah pressure.

It is not an easy group for the two countries honestly with the Pharaoh boys and DRC looking to be the favorites but Uganda will be hoping to progress from the group in this first-time 24-team tournament, strongly believe they can upset odds.

Uganda does not have renown international players but their skipper and goalkeeper Denis Onyango who plays for South Africa’s Mamelodi Sundowns and Faruku Miya who plays for HNK Gorica in Croatia as a midfielder are Uganda’s headline names, while DRC’s Cedric Bakambu and Khama Billiat of Zimbabwe are the other superstars of the pool. 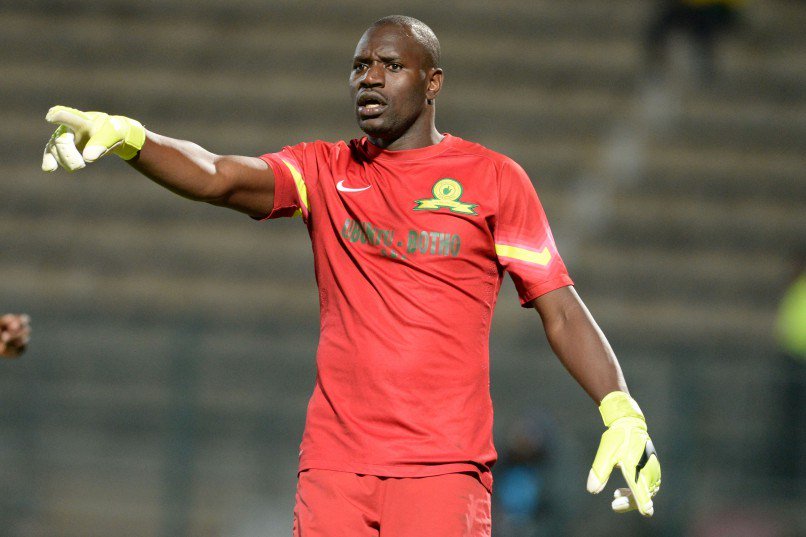 But from England to Europe and back to Africa, for the African Championships competition, it is Egyptian’s African Messi, Mohamed Salah who is turning heads and necks everywhere.

It is that little left-legged genius, that Uefa Champions League winner with Liverpool and English Premier League top scorer with 22 goals that carry most of Egypt’s hopes and a threat to opponents where he is expected to carry his team to claim the title for a record 8 times.

And having scored Egypt’s winner the last time Uganda visited North in the 2018 World Cup qualifiers, Desabre despite not being in charge at the time knows too well one of the main threats to Cranes ambitions in Cairo having the of knowledge about Egypt football after coaching the country’s top division side Ismaily he believes they have a plan.

The tactician, Desabre took charge of Ismaily in 2017 and led them to 13 wins in 18 games, just losing just one game. He left for Uganda just after three months. 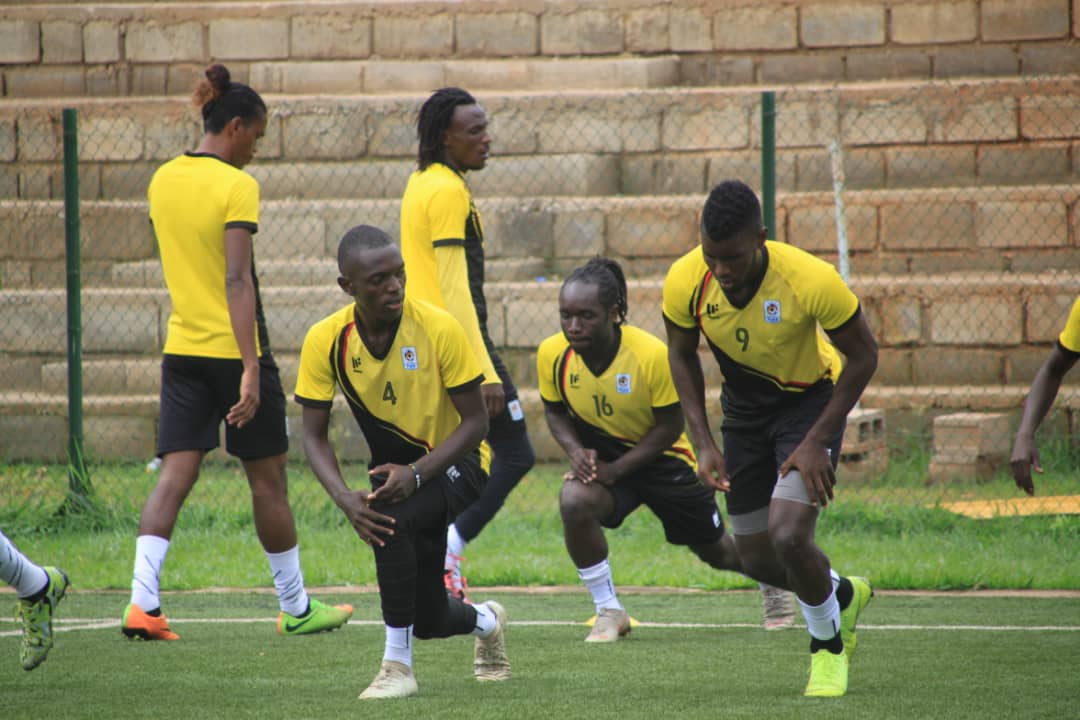 “I know the Egyptian team well,” Desabre told an Egyptian online publication Kingfut, “Especially Mohamed Salah,” he added.
“He is one of the players with wonderful individual skills and has the ability to be ranked among the best players in the world at the moment. We will have a plan to stop him in our match together.

“Playing against Egypt is a very wonderful moment because it is the host country and the presence of the fans is great in their game.
“They will place strong pressure on them, and we will try to snatch the points in the first two matches before the last match against them.” 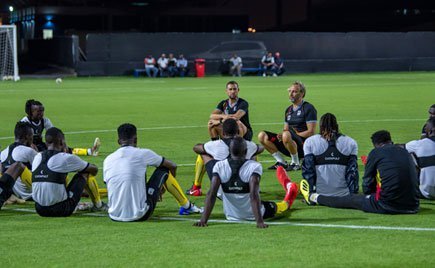 The Cranes start their campaign against DRC June 22, then face Zimbabwe four days later before wrapping the group action against Egypt.
“I know Egypt well and the atmosphere there, I worked before in Ismaily and this will give me a chance to adapt,” added Desabre.