Kenya’s King of Dancehall Redsan dropped his much-anticipated hit song ‘back it up’ on Friday 7th June and its praises can be heard all over the country.

Barely a few hours have passed and the new dancehall song produced by RCA, a division of Sony Music Entertainment Africa (Pty) Ltd, is well into its thousands in terms of viewership. 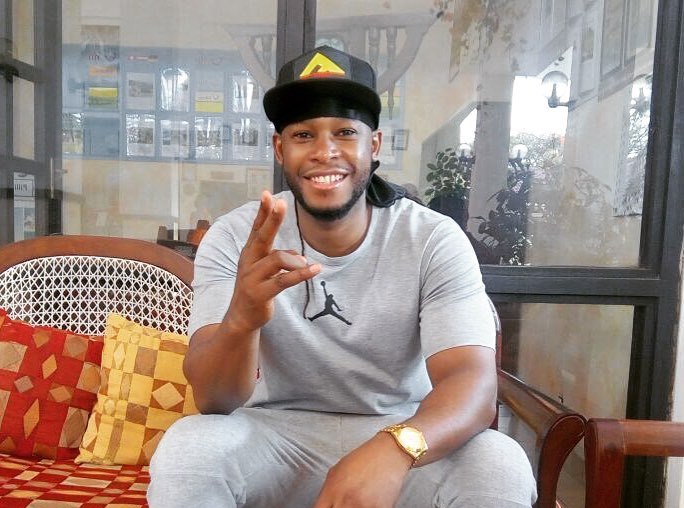 The highly electric video filled with colors has taken a pure island vibe with the video vixens looking A1 and backing it up, as the title suggests. The outfits all mimic futuristic fashion trends that are currently in season.

The beat of the song is seductive in a way you can’t help but put on your dancing shoes, or in this case, keep you whining your waist all night.

Redsan, aka ‘Mr. badder than most’ who has been in the Music industry for as long as you can remember never disappoints with his music. He treats his career with the respect every artist should, as well as massive consistency that has seen him grow to the legendary status he currently is.

The magic he did to ensure success was embracing his niche and build his brand around it, something many upcoming artists can borrow from him.

As seen in this new track, he always strives to keep his music, lyrics and beats fresh with the current times.

HAPPY RELEASE DAY! thank you for being patient the long awaited day is here, the most anticipated dancehall track you’ve been waiting for has just dropped please subscribe share and leave a comment! LINK IN THE BIO. #dancehallbaba #king BIG UP MY BADDEST FANS 🔥🔥🔥 @redsanmusic @sonymusicafrica @sesandirector @shenseea @duttypaul @kingbeenieman @demarcodadon

People are so impressed with the new jam it’s well on its way to number one on the Kenyan charts. Check out fans reactions:

robeh_kipkorir The #dancehallbaba #king@redsanmusic. You don’t disappoint toka zama za kale kama mawe ya quarry. This is a #Killer

rich_slim_ @redsanmusic the king himself never disappoint big tune am proud of you my brother, salute man

Check out the visually appealing and lyrically sound new club banger below: