A Masters program student at the University of Nairobi (UON) is in police custody after he was apprehended for allegedly sending threatening messages to Members of Parliament.

The suspect identified as Alex Anyolo was arrested by detectives from the Directorate of Criminal Investigations (DCI) after Njoro MP Charity Chepkwony filed a report with the police after receiving threatening messages. 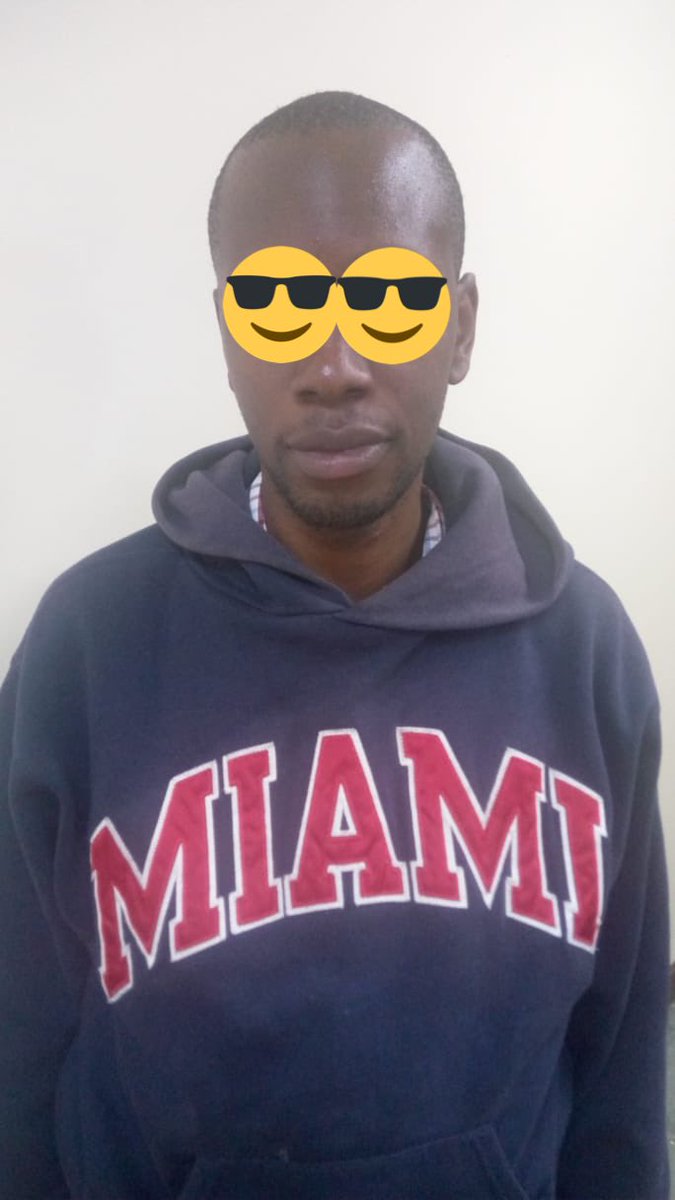 The 30-year-old is reported to have sent the messages to six Members of Parliament with the aim of extorting them.

Police said the suspect had already received cash from one of the MPs but did not reveal the amount or the identity of the parliamentarian.

A 30-year-old Masters student at #UON has been arrested by #DCI Detectives from the HQs following a threatening report made by the Hon. Charity Chepkwony,MP for Njoro. Mr. Alex Anyolo had been sending threatening messages to the complainant & FIVE other MPs with intent to Extort. pic.twitter.com/R4IOVGppi9

He will be arraigned in court to face various charges once investigations are concluded.

The suspect-who had already received money from another Member of Parliament- admitted to sending the messages with the intent to extort money. Several assorted Sim Cards including one that sent the messages,Handsets & different ID cards recovered. Further investigations ongoing.

This comes just an year after a man was accused to have conned the MPs by sending them text messages using the name of Murang’a Woman Representative Sabina Chege.

Wazir Benson Chacha hit the headlines after police arrested him in Tarime, Tanzania as the key suspect in a scam targeting MPs and other senior government officials.

Sabina Chege, who denied having any contact with the con suspect, dared Chacha to release the videos proving otherwise.

“I’m waiting. Because, let me tell you, I will not be intimidated. When I spoke about it in Parliament and I asked the Speaker that I needed to make a personal statement, one, it is because I can tell you I have never had any personal contact with Chacha,” said Sabina then.

“With the kind of relationship we are talking about, if Chacha had videos, he would have released them,” she added.

Chege with some male MPs