Barely two years after the government implemented a ban on selected plastic bags ban, President Uhuru Kenyatta on Wednesday June 5, 2019 announced a ban on the use of single-use plastics in protected areas in the country effective June 5, 2020.

Speaking during the ongoing Women Deliver 2019 Conference in Canada, Uhuru said that the ban will cover all national parks, forests, beaches and conservation areas. 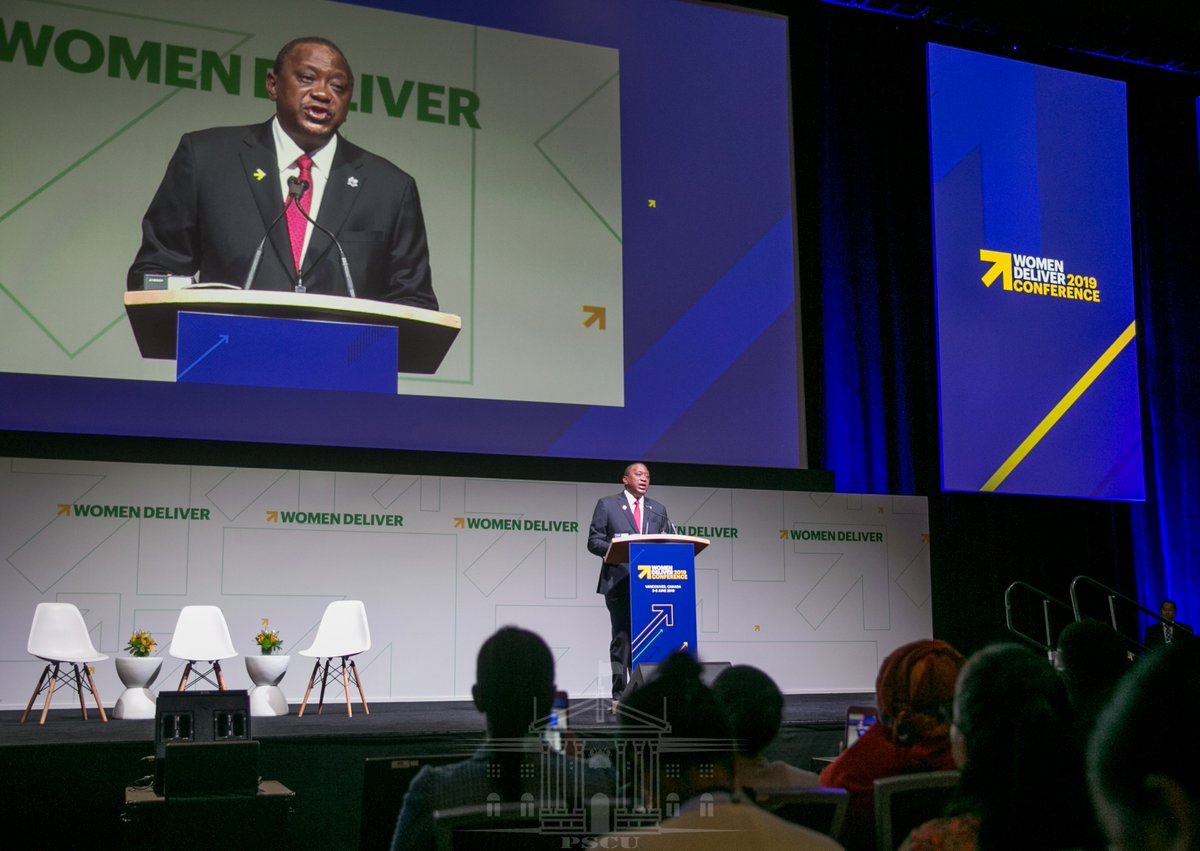 “As you are aware, Kenya is hosting to the global environment programme, and has remained a campaigner for a sustainable environment. In light of this commitment, two years ago we banned the use, manufacture and sale of environmentally harmful plastics, polythene bags and packaging materials,”  said President Kenyatta.

President Uhuru Kenyatta announced a ban on the use of single-use plastics in protected areas in the country. The ban announced on #WorldEnvironmentDay covers national parks, forests and beaches, and will become effective on 5th June 2020 #WD2019 | @KeForestService pic.twitter.com/YxCVjf0pSb

This means that Kenyans going to the beach or national parks are banned from carrying water bottles, plastic plates, plastic cups as well as plastic spoons and forks. 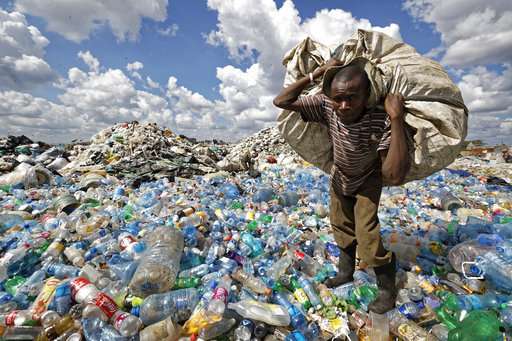 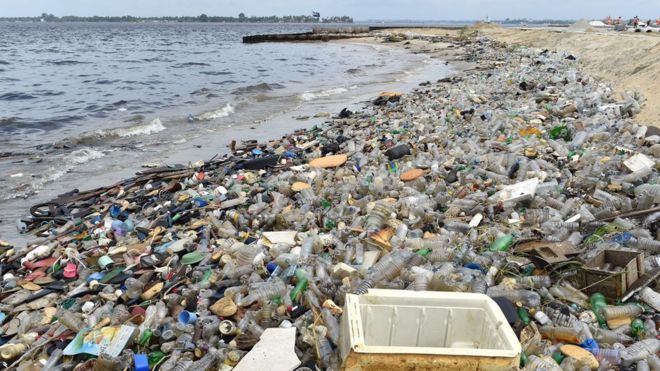 In 2017, Kenya joined 40 other countries in the fight against ocean and sea pollution as part of interventions to roll back the consequences of an increasingly polluted planet.

The country signed to take part in the United Nations Environment #CleanSeas campaign that aims at countering the torrents of plastic trash degrading oceans and seas and endangering the life they sustain.