Paris Saint-Germain sensational striker Neymar Junior has admittedly had a difficult spell since he landed in Le Parc des Princes. But it seems his siblings back at Barcelona have opened their arms ready to receive him back at Nou Camp.

On 3 August 2017, Barcelona announced that Neymar’s legal representatives made a payment of €222 million to the club, equal to the release clause of his contract, which constituted the most expensive transfer ever. The club informed UEFA so that they can determine any disciplinary responsibilities that may arise from this case.

Before this time, Neymar had been a very important figure at Nou Camp, completing Barca’s lethal trio with Lionel Messi and Luis Suarez in the season 2015-16.

Two years ago, the Samba star chose to leave the Nou Camp after growing tired of performing in the shadow of Lionel Messi.

Neymar has come to regret that decision, however, with PSG not getting anywhere near the Champions League trophy they covet so badly.

The 27-year-old is also tracked by Real Madrid, who have long dreamed of bringing him to the Bernabeu.

But Neymar has been reported to be keen on signing for Barcelona, after realizing that he has had a ‘bad luck’ at his current club PSG. Also, the Brazil sensational is much aware that Barca dressing room is eagerly waiting for him.

Barça is confident he will not organize an auction for his future if he manages to get out of the Golden Prison in Paris.

📰 [SPORT] | Barça is waiting for the moves of Neymar

🔷 No from Neymar to Madrid, can be interpreted as the key to his return to Barca

🔶 Barça is confident he will not organize an auction for his future, If he manages to get out of the Golden Prison in Paris. pic.twitter.com/OGLtnF242Y

However, it was reported by one English publication that any potential move for Neymar back to Barcelona hinges on one player; Philippe Coutinho.

But PSG recently declared his love for the 27-year-old and warned Barcelona to brace for a difficult time in their bid to secure Neymar’s signature. 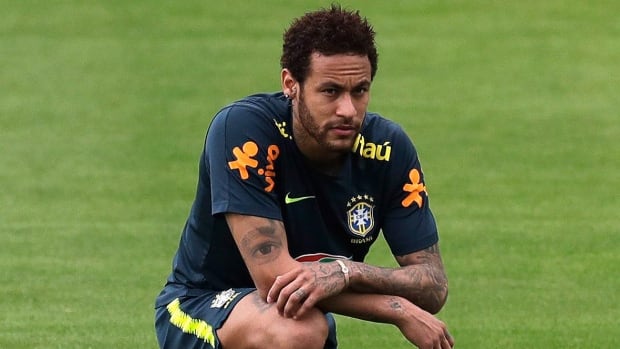 It seems Barca and Neymar himself are seriously advocating for a move to Nou Camp despite PSG remaining adamant that they will not release the most expensive player in the world.