The Catholic church has changed the Lords Prayer in Matthew 6:13 replacing “Lead Us Not Into Temptation” with “Do not let us fall into temptation” according to the pontiff.

Pope Francis approved the long-awaited changes during the General Assembly of the Episcopal Conference in Italy on 22nd May 2019.

This affects the recitation of the common prayer in all Catholic churches worldwide with immediate effect.

The Lord’s prayer has for a long time also been used by the Anglican Church, Legio Maria and other protestant churches.

It is not clear if they will also comply with the new wording or not.

His nature is a good and holy God.

“A father helps us to get up immediately,” clarified the Pope.

Catholics speaking Spanish had already made few changes to the Lord’s Prayer.

Here is the new version of the Lords prayer:

This is the old version: 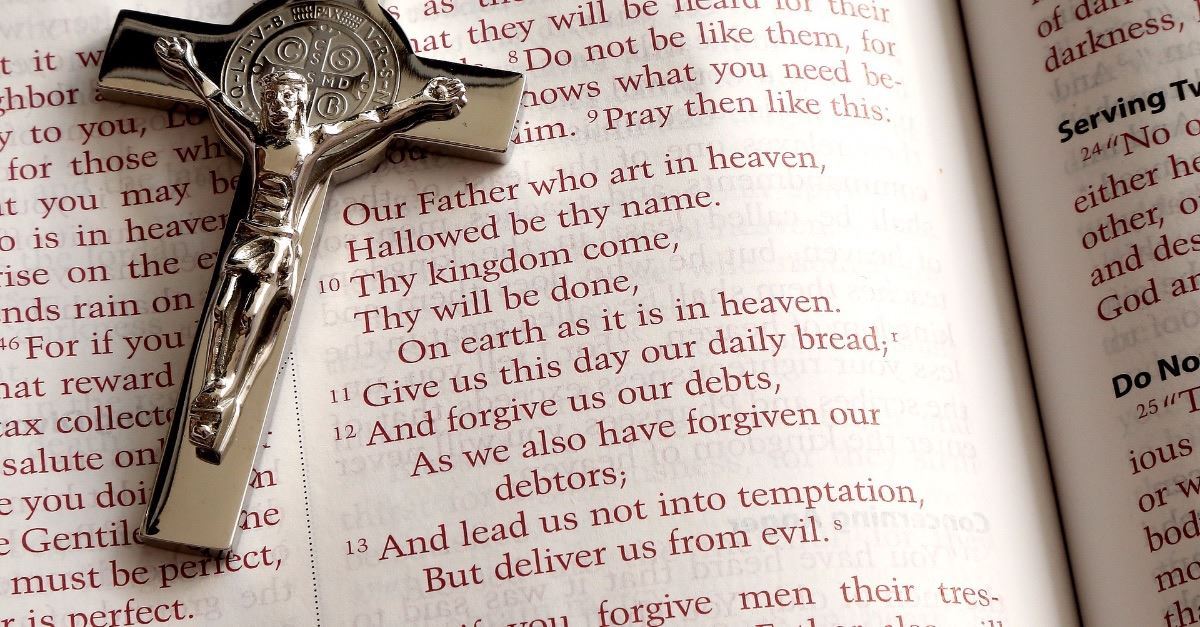