Not only does Senegal’s Africa cup of Nations Squad consist of all non-Senegal based players but also consists of seven strikers. The forwards have had a wonderful season at their respective clubs scoring a significant number of goals. Now they all they turn their focus to AFCON and we will all be looking forward to seeing how they will perform. 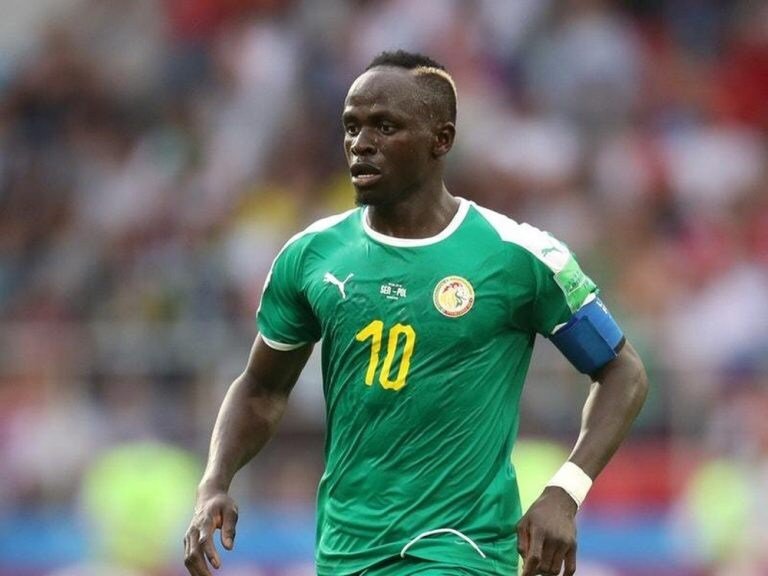 The Liverpool star just recently won the UEFA Champions League. He also won the English Premier League Golden Boot together with teammate Mohamed Salah and Arsenal’s Aubameyang after scoring 22 goals. He is also the Premier League’s top scorer without penalties.

what a goal 🔥what a control 🌀

Sadio Mane for Liverpool this season :

With AFCON starting soon, many are waiting to see how many he will score. Will he lead his country to African glory? 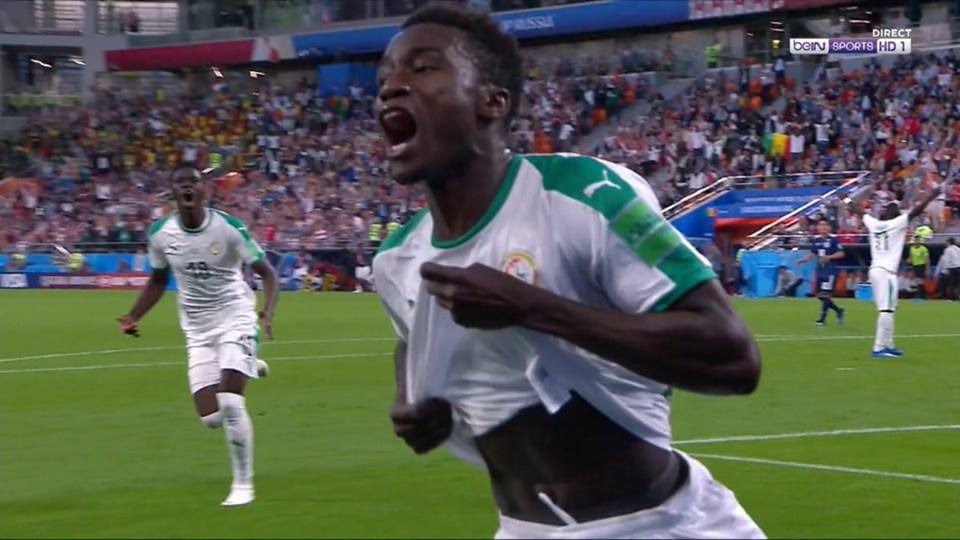 Sarr is a right-footed winger who operates primarily on the left-hand side.

During his career he has shown he can operate across the forward line while also featuring on the left and right side of midfield.

His goals have come from the wing, though, with 12 goals and 11 assists this season in a fine campaign for the 21-year-old.

He’s an experienced operator at international level, with three goals in 21 appearances for Senegal.

Keita scored five goals in 23 Serie A appearances in the 2018/19 season. He had previously played for Lazio, where he made over 100 appearances and scored 26 goals, before switching to Monaco in 2017.

The Senegalese joined the Rennes on loan at the start of last season and was impressive as Julien Stephan’s men finished 10th in the Ligue 1 table and have now signed for the Reds and Blacks permanently from Torino on a four-year contract.

Niang scored 14 goals in 44 appearances across all competitions to emerge as the club’s top scorer for the 2018-19 season.

Diagne has scored an incredible 20 goals in 17 appearances, while also registering two assists along the way.

Diagne didn’t receive his first Senegal cap until last year. He has earned three caps in total but didn’t make the cut for their World Cup squad. He definitely will be looking to get himself the fourth cap. With 30 goals split across 29 appearances for Kasimpasa and Galatasaray, Mbaye Diagne is one of the stars to watch out for in Senegal’s AFCON squad. 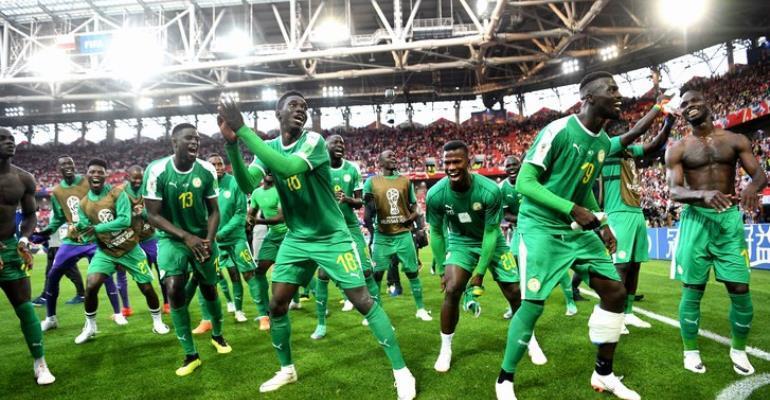 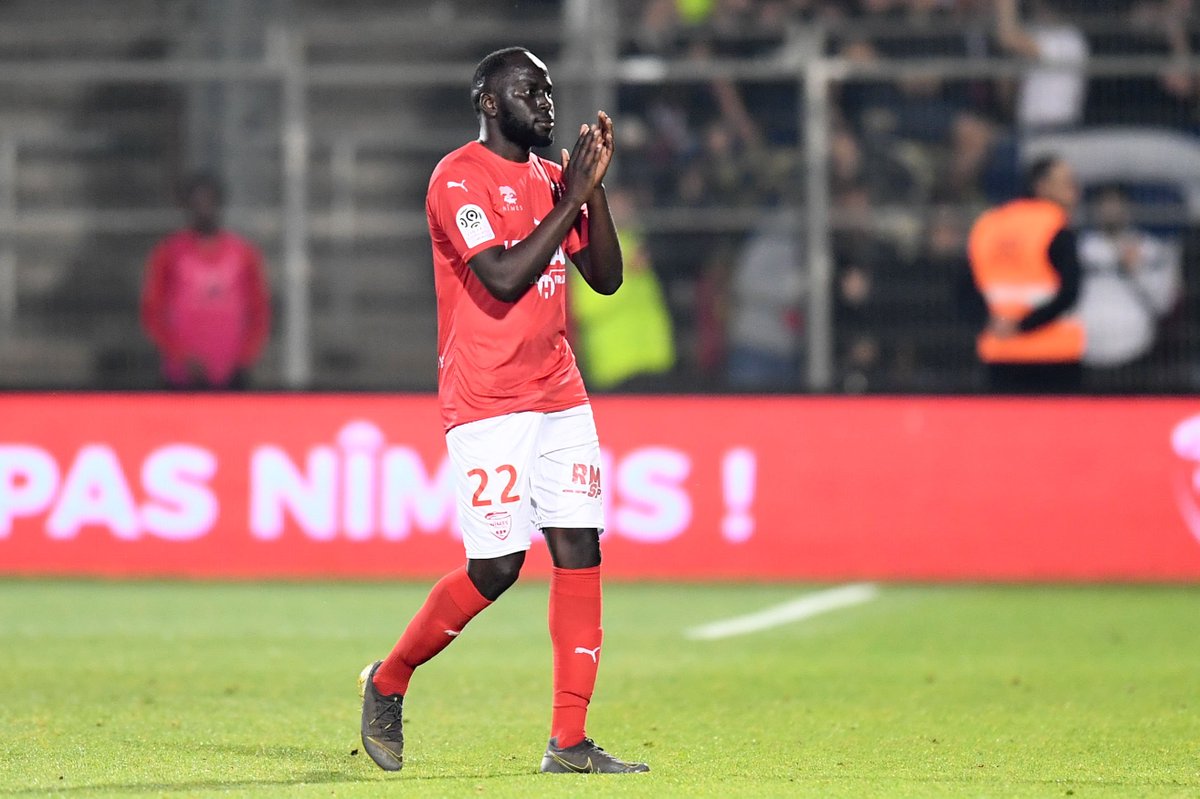 The Senegal international has scored just once in his last 33 Ligue 1 games although he has remained a regular starter for a Nimes side who are on track to seal a top half finish in their first season back in the French top flight.

When combined the strikers have contributed a whopping 112 goals for their respective clubs in top leagues in Europe. More than strikers from any AFCON country. Will they set another goal record in the coming African tournament?