The Malik plaza fire was not the first incident we have had in Nairobi and it won’t be the last. It’s also not the first time we have questioned our disaster preparedness, especially during infernos.

While Nairobi governor Mike Sonko wants to be praised for his beautification program, he
has done very little in the disaster preparation department. 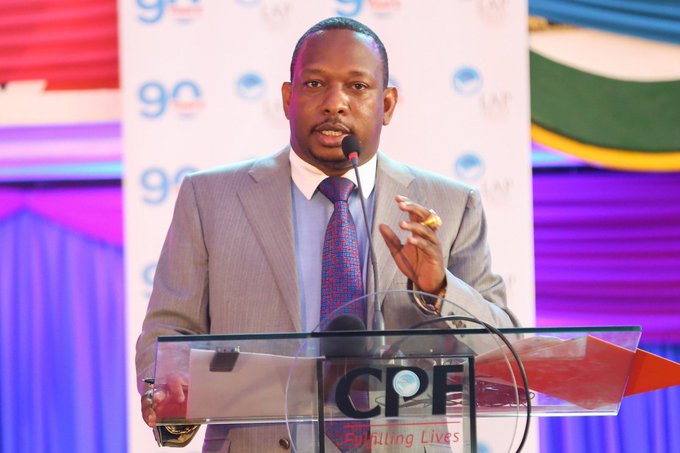 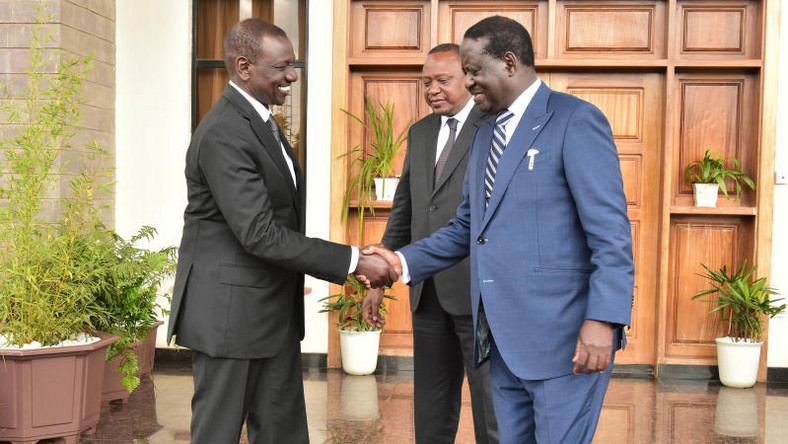