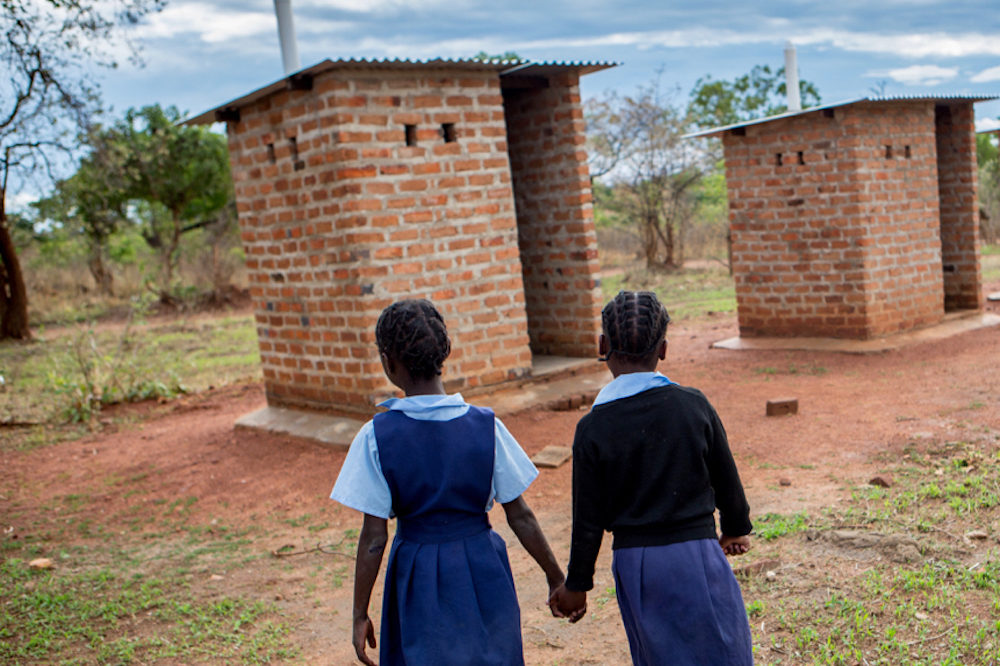 A twelve-day search for a 17-year-old Form Three student ended in grief yesterday when his decomposed body was pulled from a pit latrine at St Don Bosco Secondary School in Gesima.

Cliff Mayieka was reportedly said to be missing through a police abstract OB number 43/3/6/2019 recorded by the School Principal Mr Samuel Mabeya since May 19, 2019.

Cliff Mayieka, the Don Bosco Secondary School Gesima student whose body was retrieved from a pit latrine in the institution on June 3, 2019. PHOTO | COURTESY

But what shocked parents and the board of the school were that the principal recorded the situation two weeks later in what he says that he learnt through the class teacher.

The principal later called on the deceased’s father Robinson Mayeka and informed him that the son had gone missing from the school.

The body’s location was triggered by a foul smell which was noticed by the watchman emanating from a nearby toilet normally used by teachers. When the search was launched to find out the cause of the smell, the boy’s body was found with the hands reportedly tied with a rope.

David Nyambane Osongo, the school gourd says that he noticed that one of the latrines had been locked from inside and as he peeped he noted a body lying on the floor.
Kenya Police Service, DCI from Keroka police station and Education Officers visited the scene and found a decomposing body of the deceased lying on the floor of the toilet while hands were tied.

Police confirmed that the body also had visible injuries and a loose mosquito net was hanging loose on the rooftop. The body was later moved to a private morgue at in Keroka.

“We have no clue of what may have caused his death, but police are investigating,” said Dr Anyang.

Dr Anyang said they had deployed a team of counsellors to offer psychological support to students who were in shock.

Kenyans have condoled with the family and called for investigations.