A multi-billion development project that is being put up near Ruiru town has emerged as one of the reasons why the government is set to expand the Eastern Bypass, a road that connects Mombasa and Thika roads.

The development project dubbed Northlands City is being constructed at an estimated tune of Sh. 500 billion. The project is widely associated with the Kenyatta family. The project, when completed is expected to substantially increase the number of vehicles flowing into the 31-kilometre road.

The Eastern Bypass is itself a recent development having been completed in 2012 and the need to expand it brings to fore major oversights by Kenya Urban Roads Authority (Kura) and the Roads ministry in constructing a narrow road which is now a pain for users that endure snarl ups for hours on end. It is also notorious for many fatal accidents and also appears designed solely for vehicle traffic with the absence of other amenities for non-motorised traffic.

According to an environmental impact assessment report commissioned by Kura and lodged with the National Environmental Management Authority (Nema) for approval, Northlands City will add 30,000 vehicles per day to the road, necessitating its expansion.

“Northlands city Ruiru is a new city development straddling and abutting the Eastern Bypass between kilometres 17.7 and the Thika Super Highway,” said the report. “According to the project proponents, the proposed development will ultimately house a population of 250,000 people. It is projected that this population will generate up to 30,000 vehicles per day on to Eastern Bypass and 27,000 vehicles per day on to the Thika Road. 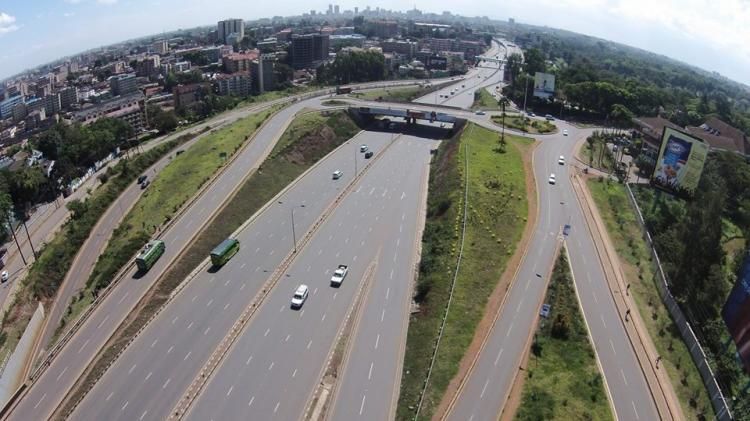 ”To ease congestion on Thika Road, there is a redesign of the interchange where the highway intersects with Eastern and Northern bypasses. The redesign is however by the Kenya National Highways Authority, which has mandate over Thika Highway. The plan also entails dualling the Northern Bypass that stretches from Ruiru to Ruaka. Both roads will be constructed at a cost of Sh. 40 billion, according to the report.