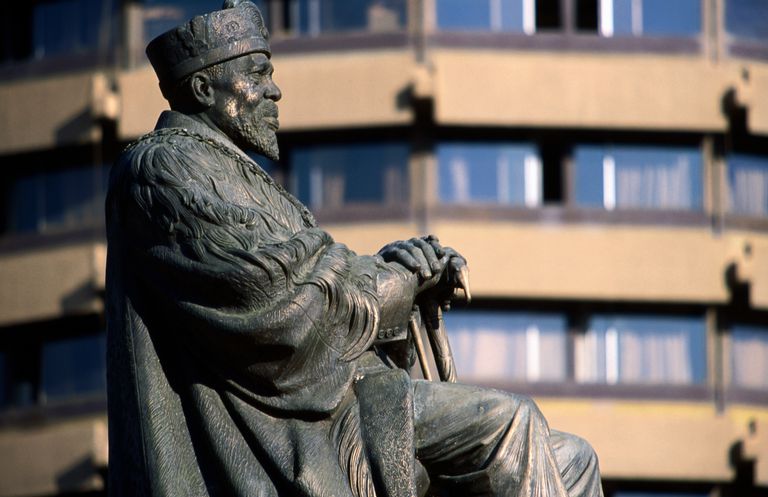 What is the most iconic thing in Kenya? Is it the KICC or MT Kenya?

Kenyans have continued protest over the manner in which the new generation currency notes were unveiled by the central bank of Kenya which went ahead to tell Kenyans to be proud and forget the issues raised.

But Kenyans want the constitution followed to letter.

In this age where terror attacks are prone, earthquakes,  something like the KICC could be a victim that could be brought down. Would it remain to be the iconic thing in Kenya yet it is already in the Kenyan currency?

The use of the building as an iconic building in the Kenyan currency has elicited a heated debate with some claiming that it was a way of using it to sneak in the statue of Jomo Kenyatta.

The most ICONIC Kenyan landmark is Mt. Kenya – snow capped mountain on the equator NOT KICC. Or was it a convenient way of sneaking in statue of the first President? We must follow the letter and spirit of the Constitution -no HUMAN IMAGE should be on new currencies!

The case to challenge the use of Jomo Kenyatta has now being considered as a weighty matter which the High Court has requested Chief Justice David Maraga to form a three-judge bench which seeks to stop the issuance of the new currency.

If the portrait is used on the new currency it will be a continuous use since Kenya gained independence and will continue for centuries before the country again embarks on changing the face of the currency.

Others allege that there are hidden messages from the Founding Father embedded in the engraved image on the various denominations of our printed Kenyan currency. 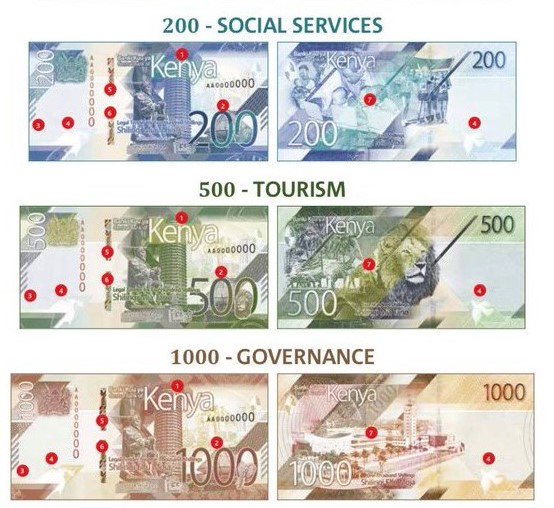 Is that not a violation of the law? 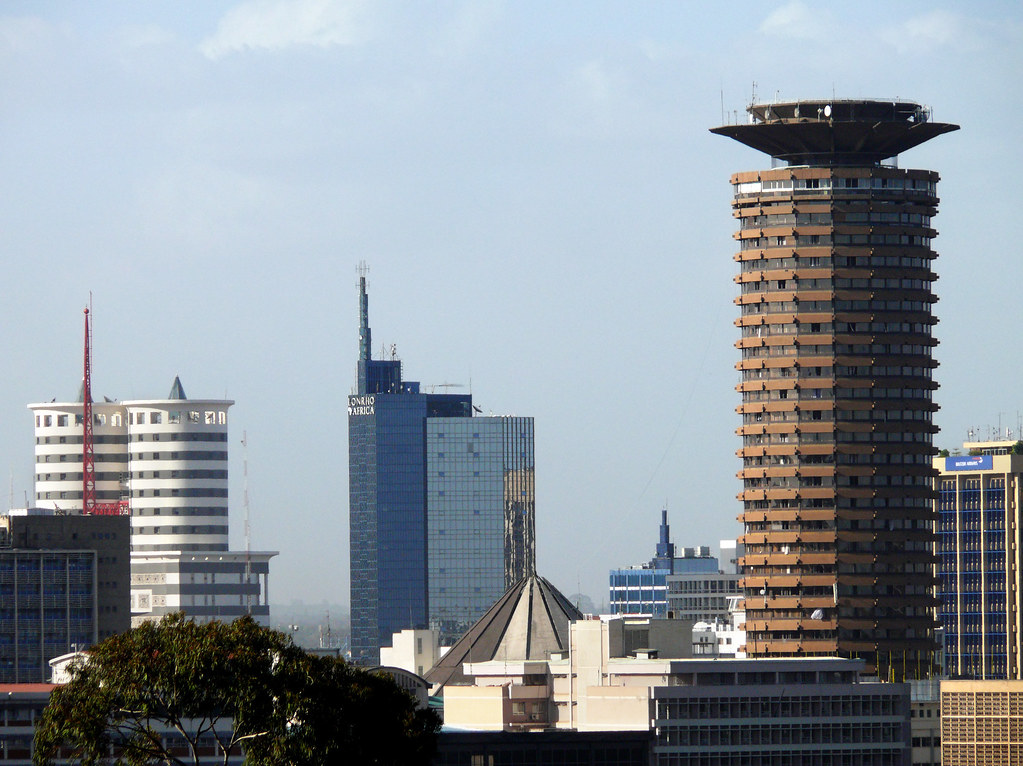 Kenya also has many other places of world interest that are worth visiting, KICC is not one of them. Why did it have to be included?

East African Legislative Assembly (EALA) MP Simon Mbugua further argues that the Central Bank of Kenya (CBK) did not involve the public in the printing and unveiling of the notes and that the inclusion of Mzee Jomo Kenyatta was unlawful.

The KICC is ranked as one of the top places to hold conferences on the continent, a feat considering its age in comparison to shinier venues and locations throughout Africa.

We as citizens should be proud of the New Generation Currency banknotes. pic.twitter.com/3LB8cONTYP