Gabon and Arsenal forward Pierre-Emerick Aubameyang has reportedly received a tempting and staggering huge offer to quit the club for a Chinese football team.

Aubameyang enjoyed flourishing and excellent campaign in the just ended season for the Gunners sharing the Golden Boot with Liverpool pair Sadio Mane and Mohamed Salah after scoring 22 goals four of the Gabonese being from the spot-kick. 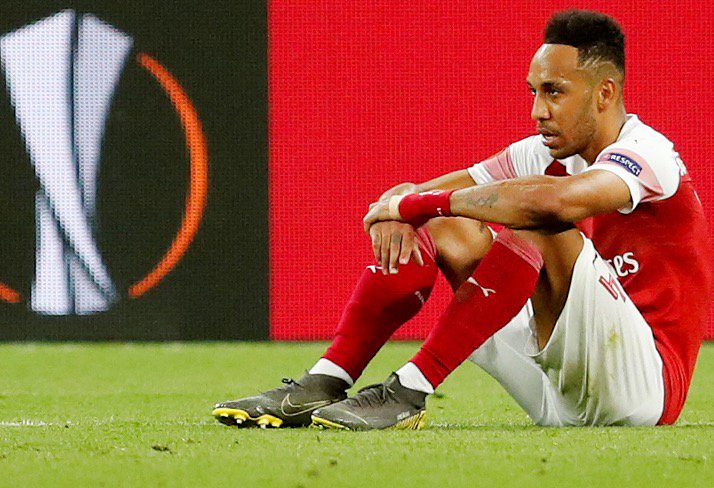 The 29-year-old who joined the Gunner from French side Borussia Dortmund has two years left on his current Emirates deal and the Arsenal board have warned players will be sold if they do not commit their long-term future to the club.

It is on the basis of those comments that have alerted Chinese Super League clubs, who are willing to offer Aubameyang huge sums this summer for his services from the oncoming season if he is lured into the deal. 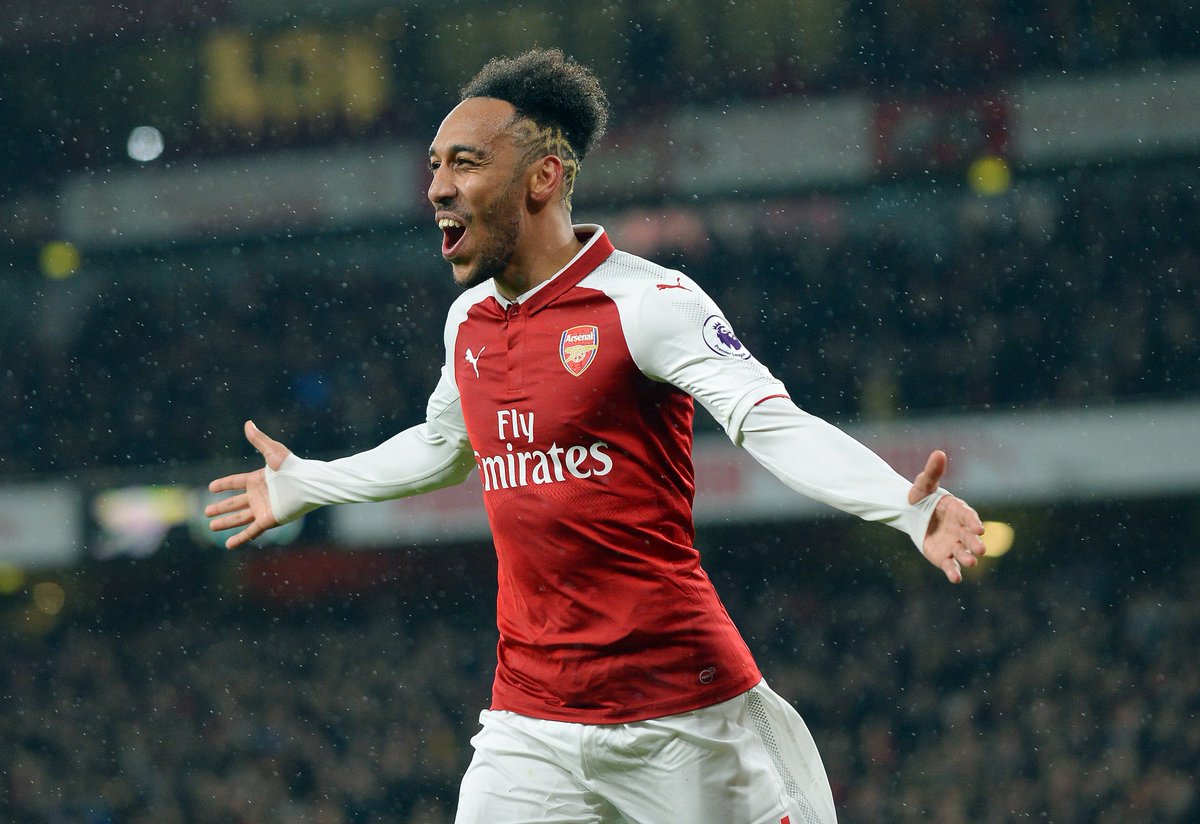 The Times reports Guangzhou Evergrande and Shanghai SIPG have both made public their desire to have the Gabon striker with claims saying Aubameyang has been offered a contract worth around £300,000-a-week by the Chinese Super League outfits.

He currently earns close to £190,000-a-week at Arsenal and would receive a significant bump if he moves on to either of the Chinese sides. 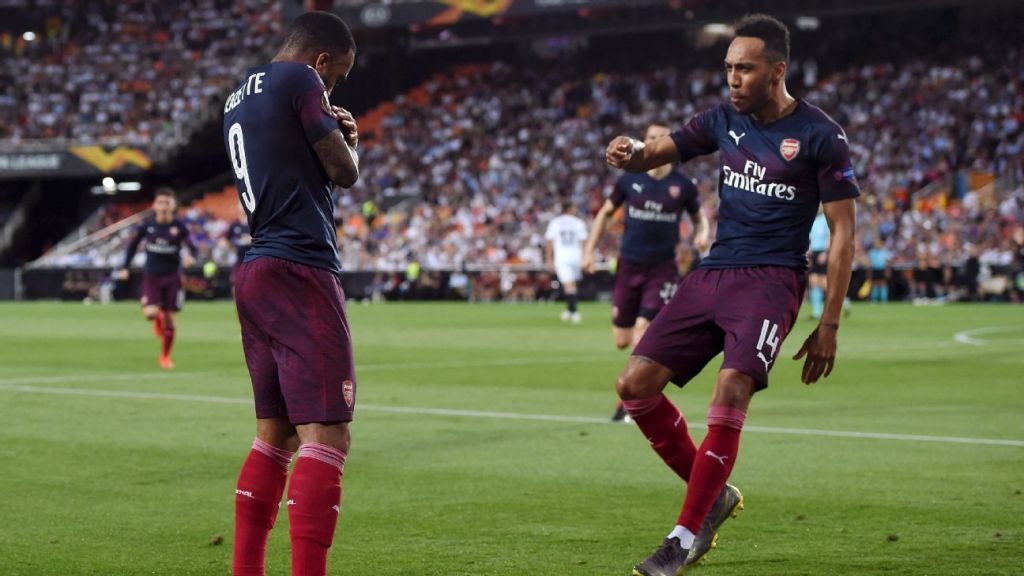 Guangzhou was keen on the former Borussia Dortmund man before his transfer to north London in January 2018.

Arsenal is likely to need to sell players to provide transfer funds with this summer with Unai Emery given a budget of just £40m but Aubameyang won’t have been one of those players under consideration with Emery relying on him and strike partner Alexandre Lacazette both of whom have shown a great combination in the ended season.

The French star, Lacazette is also a reported target for Barcelona with both players on the radar of some of Europe’s top clubs.

The likes of Mesut Ozil and Henrikh Mkhitaryan are among those who could go to free up funds to spend elsewhere while still Bournemouth winger Ryan Fraser is a target but Arsenal is unlikely to move for Crystal Palace star Wilfried Zaha after missing out on the Champions League.