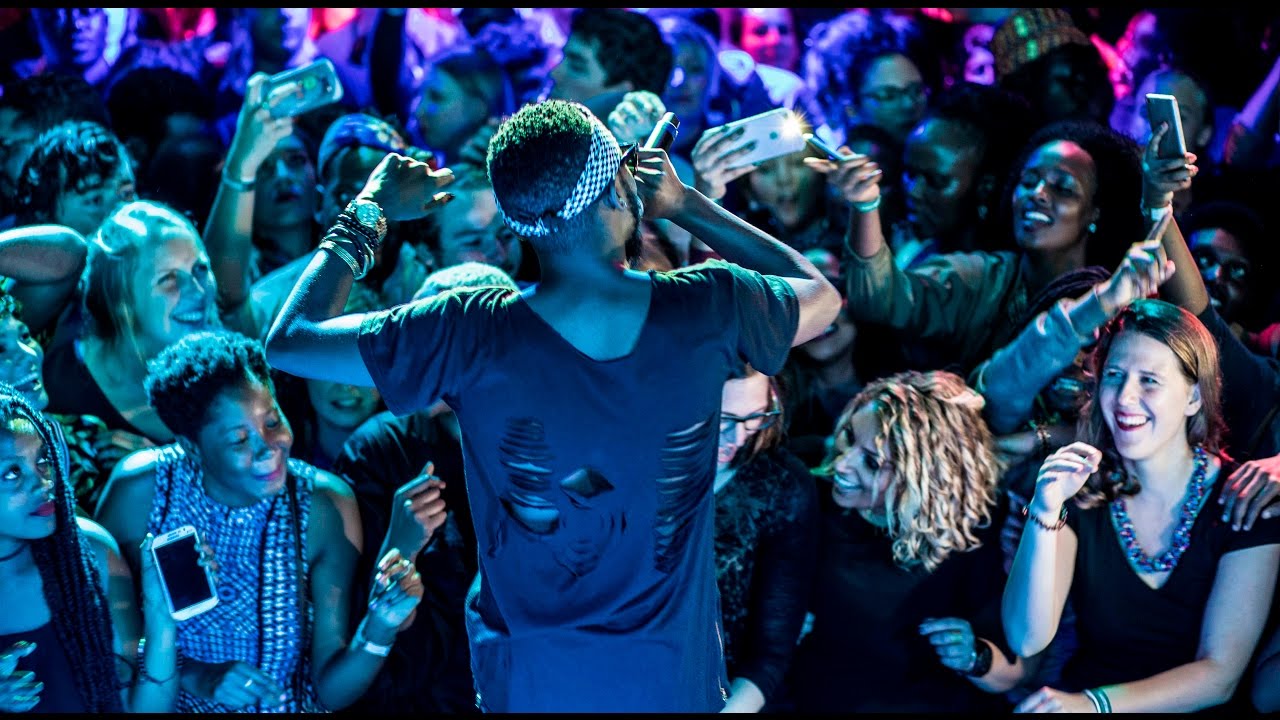 Get your party clothes and dancing shoes ready because this weekend, artists from all over the world will take over Nairobi for a festival to remember for a lifetime to come.

Tomorrow’s Leaders Festival is a youth charity festival that will take part in Kasarani National Stadium on 8th June from 12 pm until dawn. Its day segment is perfect for families with their little ones to come and have fun but once night falls, it’s out with the kiddies and in with the grown folk. Besides, it’s way past their bedtime anyway.

The line up is filled with fire artists from all parts of the world ready to shut Nairobi down. The female line up is definitely one to look forward to with performances from the likes of Kenya’s own Femi One, Nigeria’s Yemi Alade and Jamaica’s finest songbird Alaine. 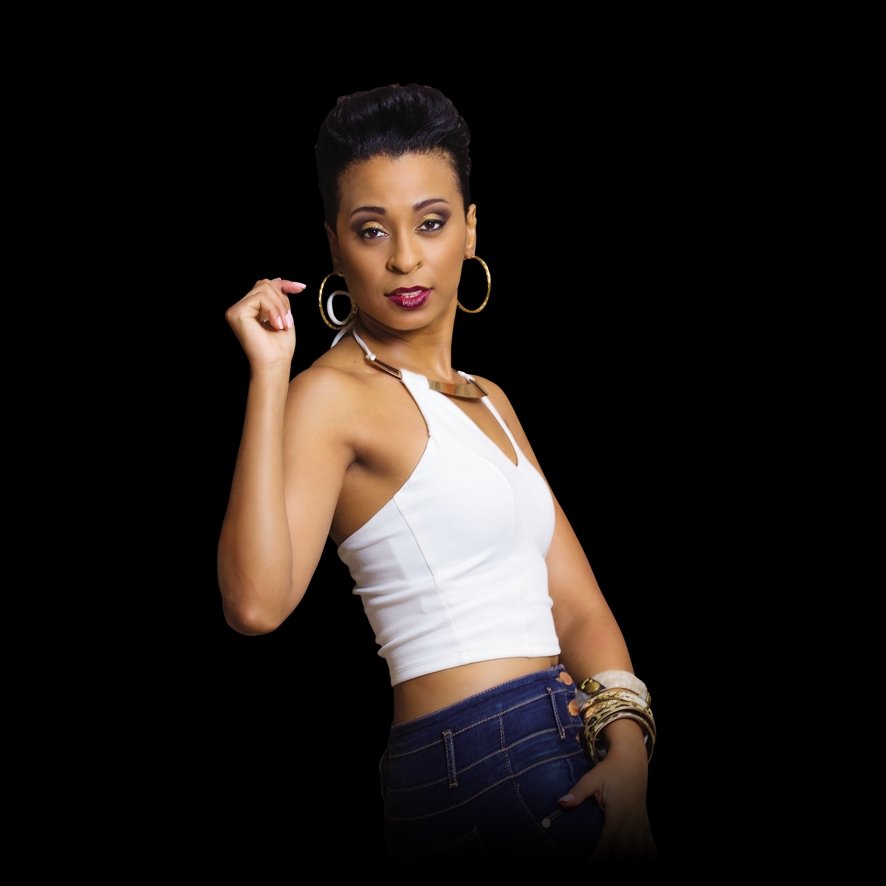 Each of these trend setting successful diva’s has been to the country and even had major collaborations with Kenyan Artists.

Alaine, who considers Kenya her second home, learned a bit of Swahili for the banging track ‘Nakupenda Pia’ featuring Wyre the Lovechild. With over 2 million views on youtube, this hit song went on to be played on repeat all over the country, becoming a fan favorite across the two countries. To some extent, it brought the two countries closer.

She didn’t stop there as she teamed up with Controversial gospel artist Willy Paul Poze in a lovesong titled ‘I do’, more along the line Kenyans know the diva for but a new side of Willy Poze was revealed. The love song went on to become a fan favorite, as is illustrated in the 11 million views it garnered on Youtube since its release 2 years ago.

Yemi Alade is also not new on Kenyan soil. Naija’s finest always rocks Kenyans with her electric performances when she lands in the country, Koroga Festival being one of the best. Apart from that, she has also collaborated with the finest Kenyan Artists.

Her song featuring award-winning boy band Sauti Sol titled Africa became a uniting force in the continent as a whole. It elicited feelings of Africa pride and got airplay all over. Its wide fame garnered them 15 million views on Youtube and counting. This is one of those songs that transcend time to become iconic.

Apart from that, she has also worked with Kenyan ‘bad boy’ Nyashinski on a love ballad titled ‘Nakupenda’ where she showed off her Swahili prowess.

It’s safe to say you can’t gossip in Swahili in her presence.

Kenya seems to be a lucrative market for these and many more international acts in general. Maybe it’s because Kenya is a party nation and as long as they continue producing hits, Kenyans will always welcome them.

Femi one needs no introduction. The Kenyan beauty will wave the Kenyan flag high in the majorly female international acts. With songs like the highly successful club banger ‘Tippy Toe’ under her belt, fans are guaranteed to be kept on their feet on Saturday.

Away from the female acts, the festival also brags of a fire male representation including Award winning raggae sensation Morgan Heritage, Wyre, Diamond Platinumz and Jua Cali among afew others.

Don’t be left behind, grab yourself an early bird ticket for only Ks.1,000.