Seeing it from afar, Barcelona are set to have a turbulent season after this summer!

Why? Because of the looming tension between the newly-signed player Frenkie de Jong and Ivan Rakitic.

Barca have had a frankly disastrous moment towards the end of the season 2018-19 albeit starting on a high note.

The Blaugrana were dreaming of lifting the triple title this season but things apparently turned around and they only managed La Liga.

They were painfully bundled out by Liverpool in the second leg of the Champions League semi-finals before Valencia added hot coal on their wound by beating them 2-1 to deny them the Copa Del Rey trophy.

For that reason, they announced a revamp plan to fill the voids that succumbed them to the tragic losses.

Among the players who Barcelona have signed include Frenkie de Jong, who showed a beautiful display during the Champions League campaign.

De Jong agreed to join the Catalan club from Ajax earlier this year for 75 million euros and will compete with the likes of Ivan Rakitic, Sergio Busquets, Arthur and Arturo Vidal among others for a spot in the side.

But Rakitic recently stated that the Dutch arrival wouldn’t play in his position in the midfield there because “it’s already taken.”

De Jong is currently with the Netherlands squad preparing for their UEFA Nations League semi-final with England and was asked what he thought about Rakitic’s comments.”Barcelona told me that I’d be joining to take up one of the three positions in midfield,” De Jong said.”We’ll see what happens. I’m not going to be the one saying which position I want to play.”

De Jong’s future boss Ernesto Valverde has seen his position as coach come under scrutiny in recent weeks.”I still haven’t had any contact with him,” De Jong said. “You’re telling me that he’s under pressure, but that’s also due to the media.

“Nevertheless, I don’t know how things are at the club. Did I contact him during my transfer? No, I insist that I’ve had no contact with him.” De Jong’s current coach with the Netherlands, Ronald Koeman, is a name that has been linked with the Barcelona job should Valverde leave.

“I would say that I know him from the Dutch national team. It would be disrespectful to Valverde if I said anything else,” De Jong said.”I don’t think things are going as people think they are. It wouldn’t be good for me to add to the speculation in this sense.”

Former Barcelona boss Louis van Gaal has claimed that De Jong made the wrong decision going to La Blaugrana due to the competitiveness of the squad.”Everyone can think what they want, I don’t think it’s a controversial statement from him,” De Jong said. 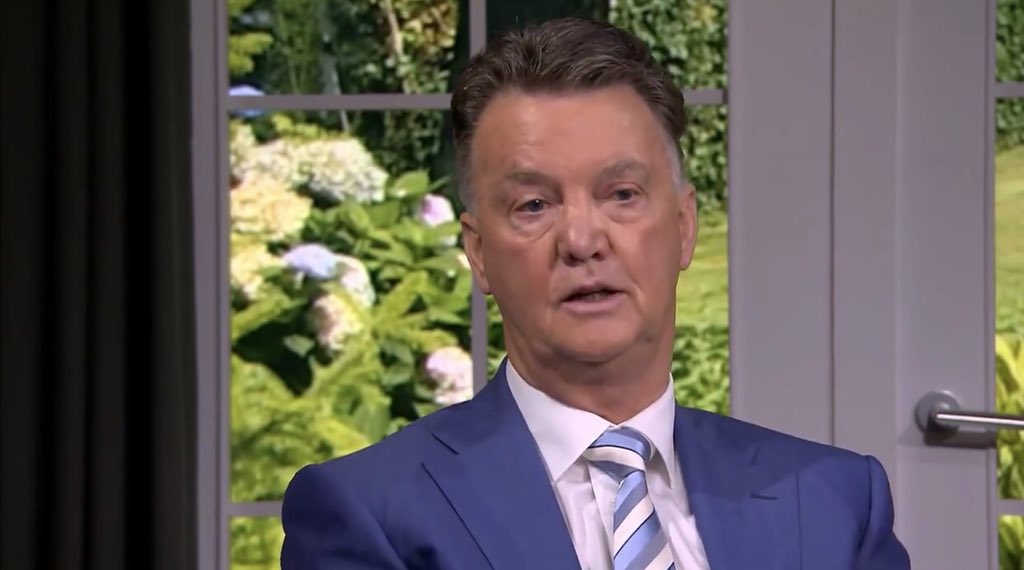 But Valverde seems to be preparing to brace for a hard time in the next season should he stay to be the manager.

And the same battle that existed between Neymar and Cavani at PSG seems to be engulfing Barcelona.