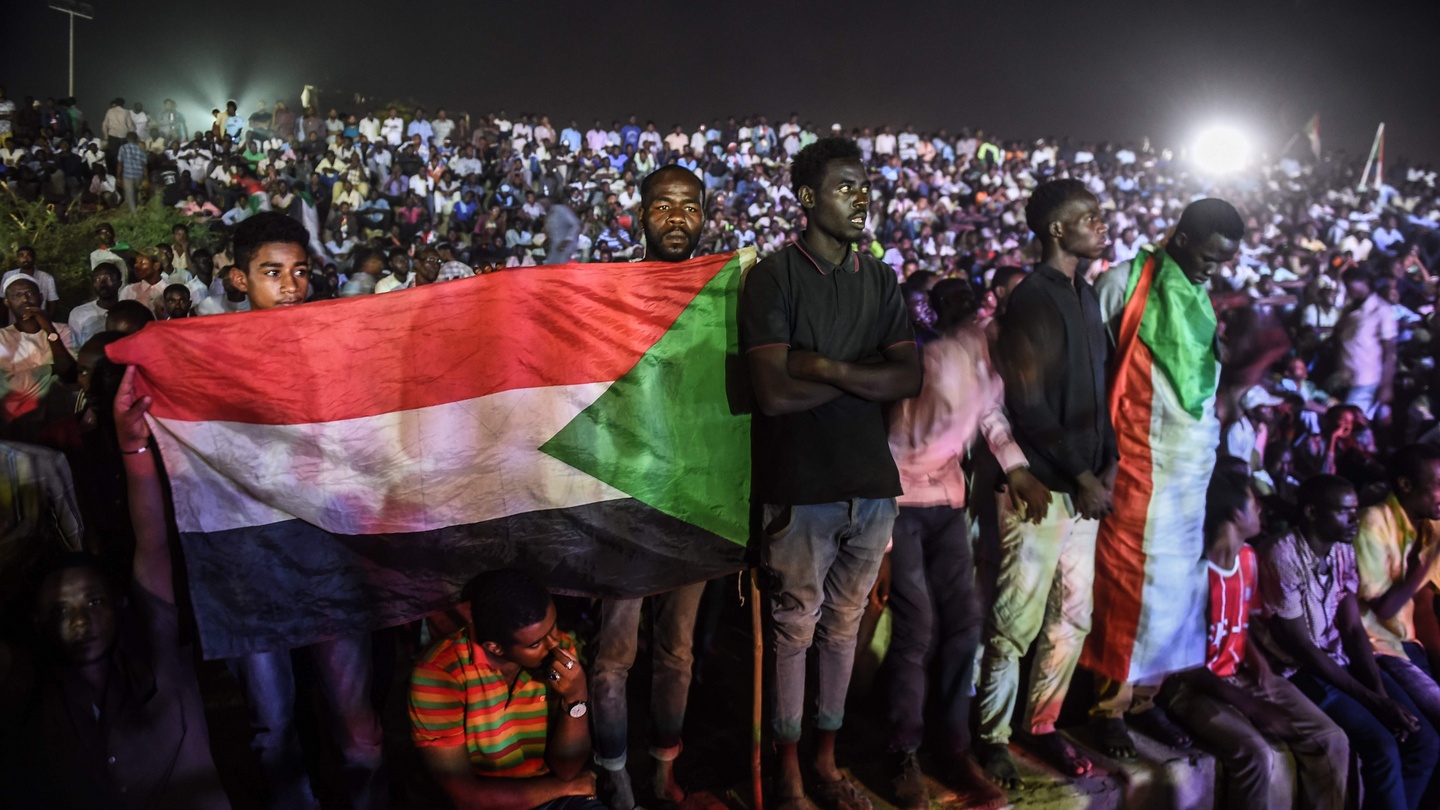 The volatile situation in Sudan is threatening to provoke a fresh revolution, only this time against the military council that toppled the country’s ruler Omar Al- Bashir.

Monday’s decision by the council to disperse peaceful protesters is widely seen as provocatory, with observers opining that the country is sitting in a “precarious situation.”

In breaking the protest that began in December 2018, the military is said to have violently dispersed the protesters using live ammunition. 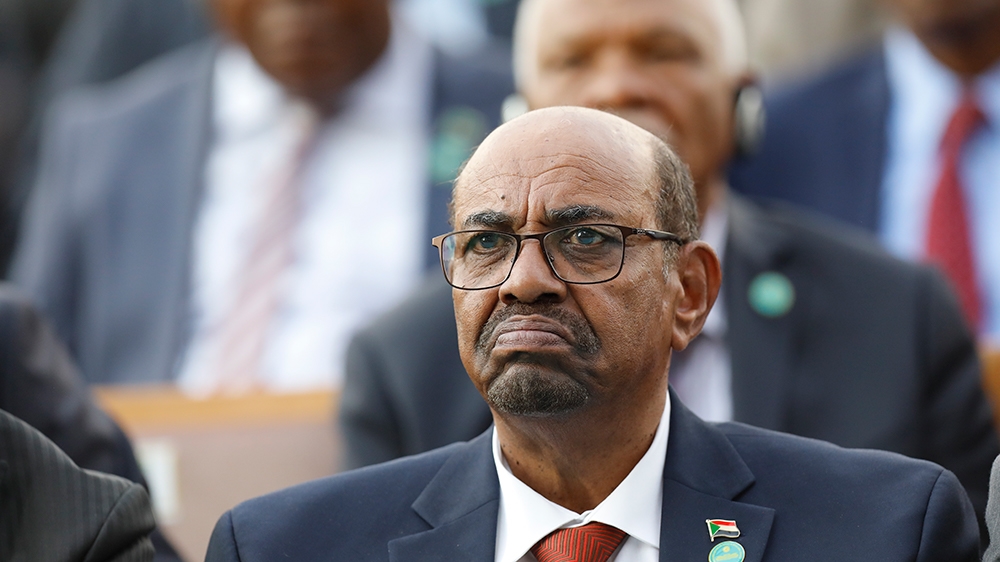 When it became apparent the Sudan dictator Bashir would not step aside, the protesters had camped at the country’s military headquarters in Khartoum to compel them to act.

After months of “negotiations,” the military would topple the country’s ruler of three decades in what attracted widespread praise both within and outside of the oil-rich country.

However, the African Union condemned the move to topple the government through the military, urging for calm even as the country negotiated for an interim government.

The protesters have been camping at the military headquarters agitating for a civilian government even as the military made it clear that an entirely civilian rule was impossible. 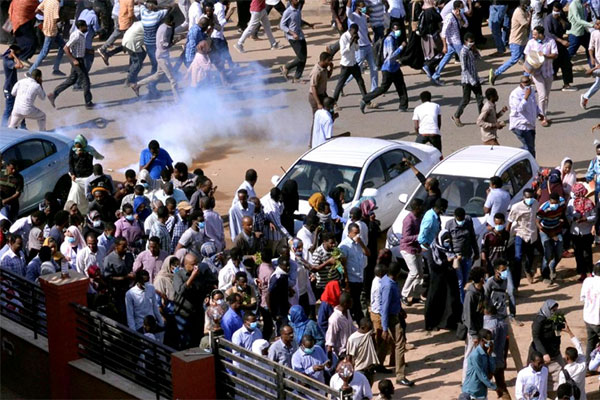 Instead, the military advised that it would form an interim government to handle state affairs before an election is conducted two years from now.

The public would take none of these, opting to camp at the military headquarters for as long as it takes.

At one point in the protests, the military killed at least six protesters after saying they had been targeting to kill military officers.

Military Head of Intelligence, Huthaifa Abdul Malik, denied claims that the RFS participated in the killings.

At least five protesters and one army major in Sudan have been killed in violence.

Live ammunition was fired at protesters outside the army headquarters in Khartoum. pic.twitter.com/Xcu9GfCcIv