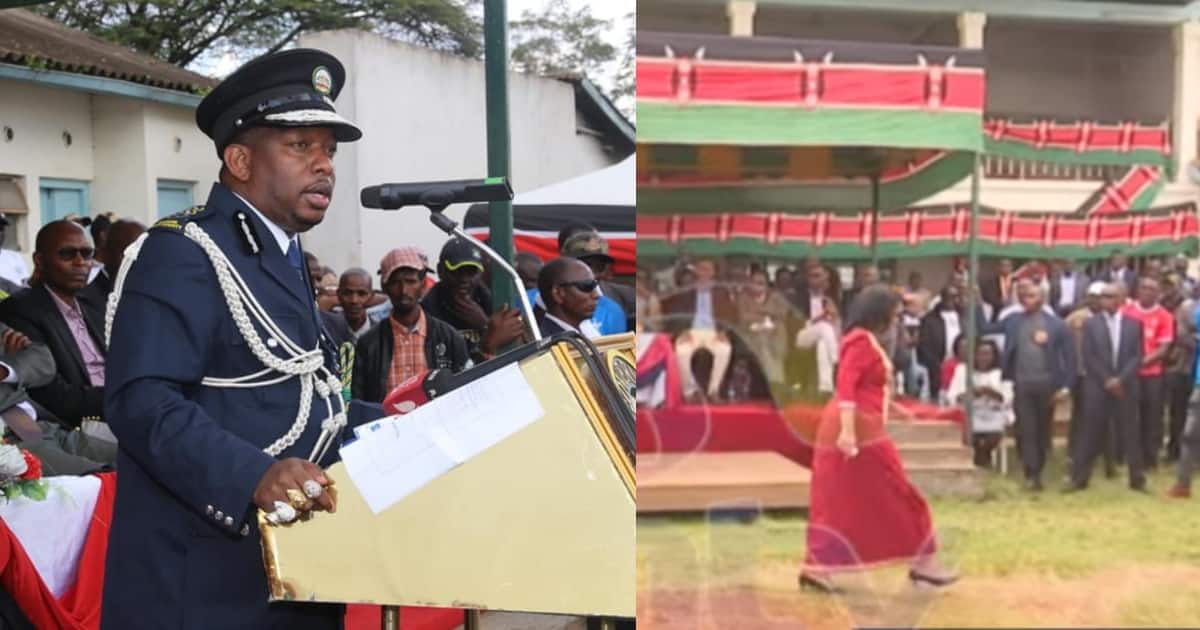 Nairobi Governor Mike Mbuvi Sonko on Saturday left the internet abuzz after he attacked the Nairobi Women Representatives Esther Passaris publicly a move that forced her to walk away from the Madaraka Day celebrations.

The Governor who has since then been under fire has been forced to react to the event.

On Sunday, Sonko stated that he respects women and that his move wasn’t made to humiliate the Women Rep.

Sonko had stated during his speech that the woman rep needed not to call his phone numerous times because he was not her husband.

“Iam not your husband that I should answer to your calls anytime you want. Let us respect one another. Even President Uhuru Kenyatta does not respond to my calls every time,” he said.

According to the County Boss, Passaris questioned him on delayed approval of the site where her projects are to be constructed. “However, I want to state here that the Women Rep has never submitted proposed building and structural plans where the projects are to be constructed. She just wants us to approve the projects without any plans. There’s no way we can operate with impunity.” Sonko noted in facebook.

Furthermore, the city boss revealed that through the same podium he had clashed with her, Passaris accused Sonko over going to media to expose his numerous title deeds.

He also claimed Passaris had questioned his generosity saying the money Sonko gives are proceeds of corruption. She also touched on recent Sonko’s act to distribute relief food to Turkana residents.

“Since all these allegations were made against me on the same podium I had the right of reply on that same podium. I, therefore, made it clear that as the Goodwill ambassador in Kenya.

“I will not relent on my generosity towards the poor and needy people not only in the city of Nairobi but across the country. That did not mean that I demeaned the Women Rep who unfortunately walked out of the celebrations before they were over,” Sonko added.

Do you think that Sonko’s move after explaining himself was justified?